Sony looks finally set to refresh its award-winning WH-1000XM3 headphones – and that could be bad news for Bose. The two audio firms have been battling it out on store shelves with two of the best wireless headphones money can buy, but Sony could be about to take things up a notch.

The updated WH-1000XM4 headphones have been rumoured for months, but the Japanese company has confirmed it hold an online event tomorrow, August 5. There’s no official word on what’s scheduled to be announced during the livestream, with the teaser simply stating that “something exciting is coming your way”. However, there’s plenty of speculation online that Sony will finally reveal an update to its iconic WH-1000XM3s.

It’s unclear exactly what new technology will be featured on these headphones but some leaks have offered a few hints. According to a recent report posted on Twitter by @justplayinghard, code hidden within the Sony Headphones Connect app may reveal what’s coming soon.

According to the code, the all-new WH-1000XM4 could finally be able to pair simultaneously with two devices – something that is not currently possible with the WH-1000XM3 (although it is possible with Bose’s rival 700 series cans). 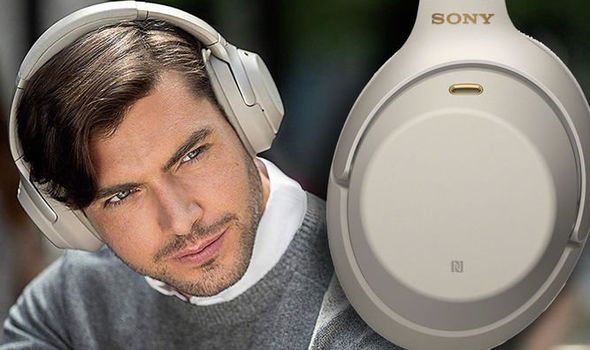 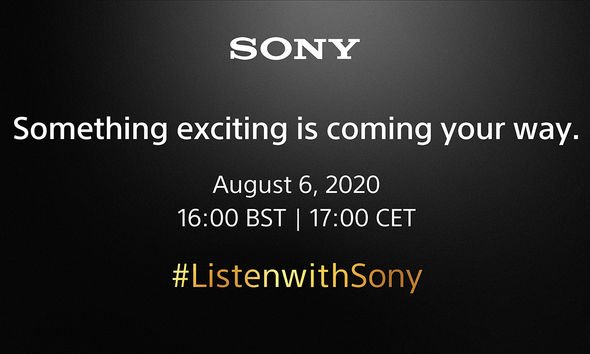 This should save headphone wearers time when moving between multiple devices as they won’t have to keep unpairing and pairing to switch between a phone and PC. It also means family members or couples will be able to easily share the headphones – without the need to dig through the Bluetooth settings menu to pair, unpair and forget each time they set off on a flight.

Another bonus could be the inclusion of a feature known as “Smart Talking,” which enables the headphones to detect voices and adjust the sound so you’ll be able to hear conversations without taking off the headphones.

Finally, it’s thought that Android users will be able to automatically change their headphone settings based on where they are. As an example, the Sony WH-1000XM4 headphones may be able to tweak the amount of noise-cancellation when you’re in the office, compared to sitting on the commuter train, or in the bedroom at home.

Although there’s plenty going on inside these headphones, it’s thought that Sony will keep the styling pretty much the same. We can’t blame Sony if they don’t update the design as the WH-1000XM3 already look pretty good and are certainly some of the most comfortable cans on the market.

Some new colours could be introduced to give the range a refresh and expect battery life to be pushed to a new extreme. Sony will reveal all 4pm BST tomorrow so watch this space.