OLE GUNNAR SOLSKJAER knew he had signed the perfect player in Bruno Fernandes when he shook the hands of every member of staff after joining the club.

The Portuguese international has transformed the Red Devils since completing his £47million switch from Sporting Lisbon in January. 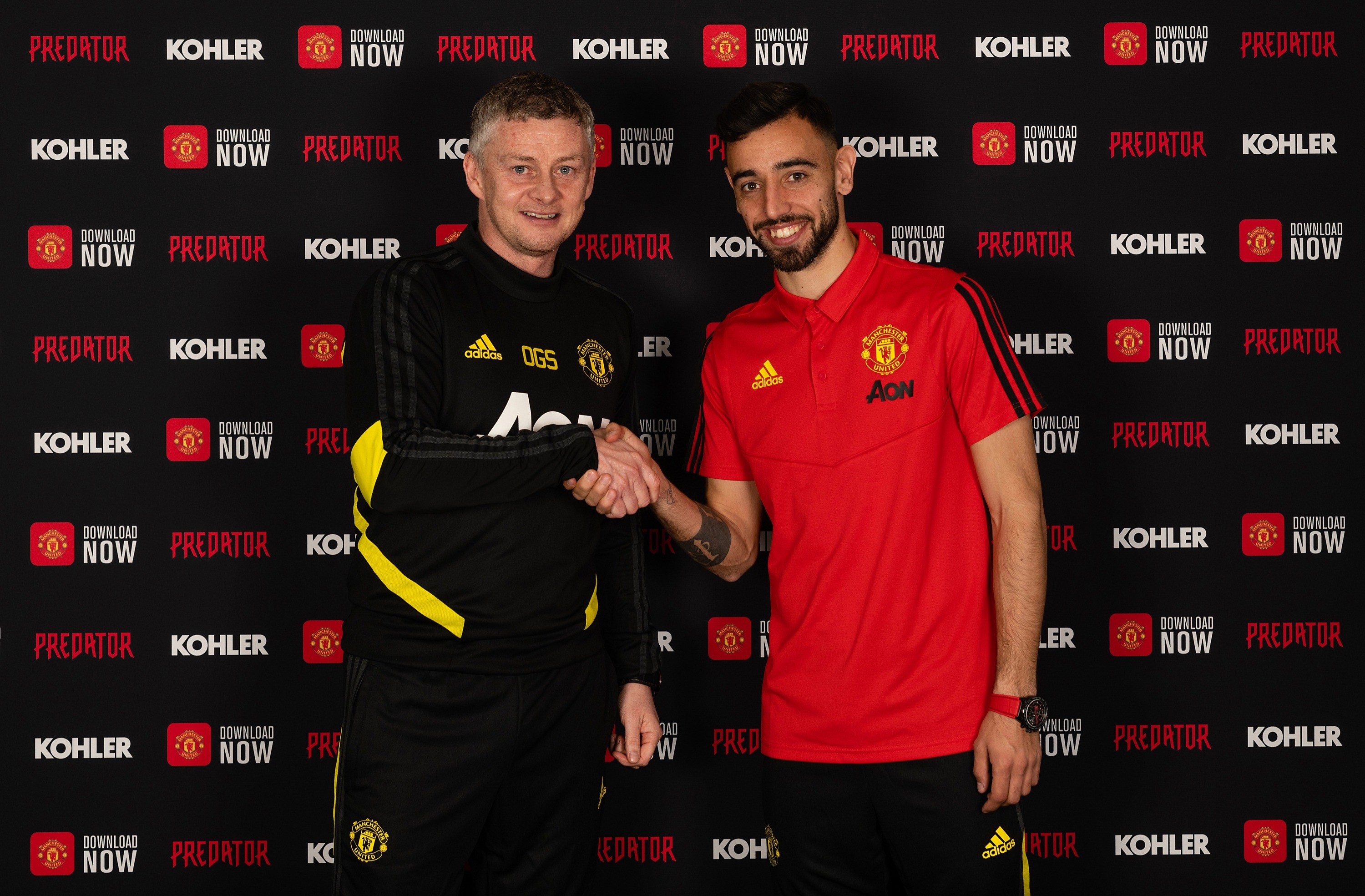 Fernandes, who has yet to taste defeat for United, has bagged an impressive seven goals and six assists to catapult his side into Champions League contention.

And while he has been a star on the pitch, Solskjaer revealed how his true character shone through after he put pen-to-paper on his contract.

The Norwegian told the High Performance Podcast: "It was off the field as well as in training.

"He didn’t come in here thinking, 'I'm the big shot.' No, he shook absolutely every staff members’ hand.

"And, of course, this is a family – Man United – we've always been a family, and Sir Alex (Ferguson), the way he's created this atmosphere in this dressing room, in this training ground, I think it’s unique."

He didn’t come in here thinking, 'I'm the big shot.'

Talking about his performances, Solskjaer continued: "He's got the talent of course, you can see the quality is there.

"And we've seen that for a long time, but then again, he steps up when it matters.

"He's done everything in a short space of time that you'd expect."

Solskjaer revealed the processes that the club goes through to ensure they have signed a player who can contribute both on and off the field.

And one of those ways is to monitor social media accounts to cast an eye over their lifestyles.

"Of course they'd spoken to them, and we just know more or less everything we need to know about the personality.

"You can't do that all the time. Sometimes you have to take the hunch.

"You watch him and you say, well, rainy day at Stoke, he steps up, he's a winner.

"Or he picked up the ball and gave it to the player, or he's respectful when off the pitch he shakes everyone's hand or… those little things. 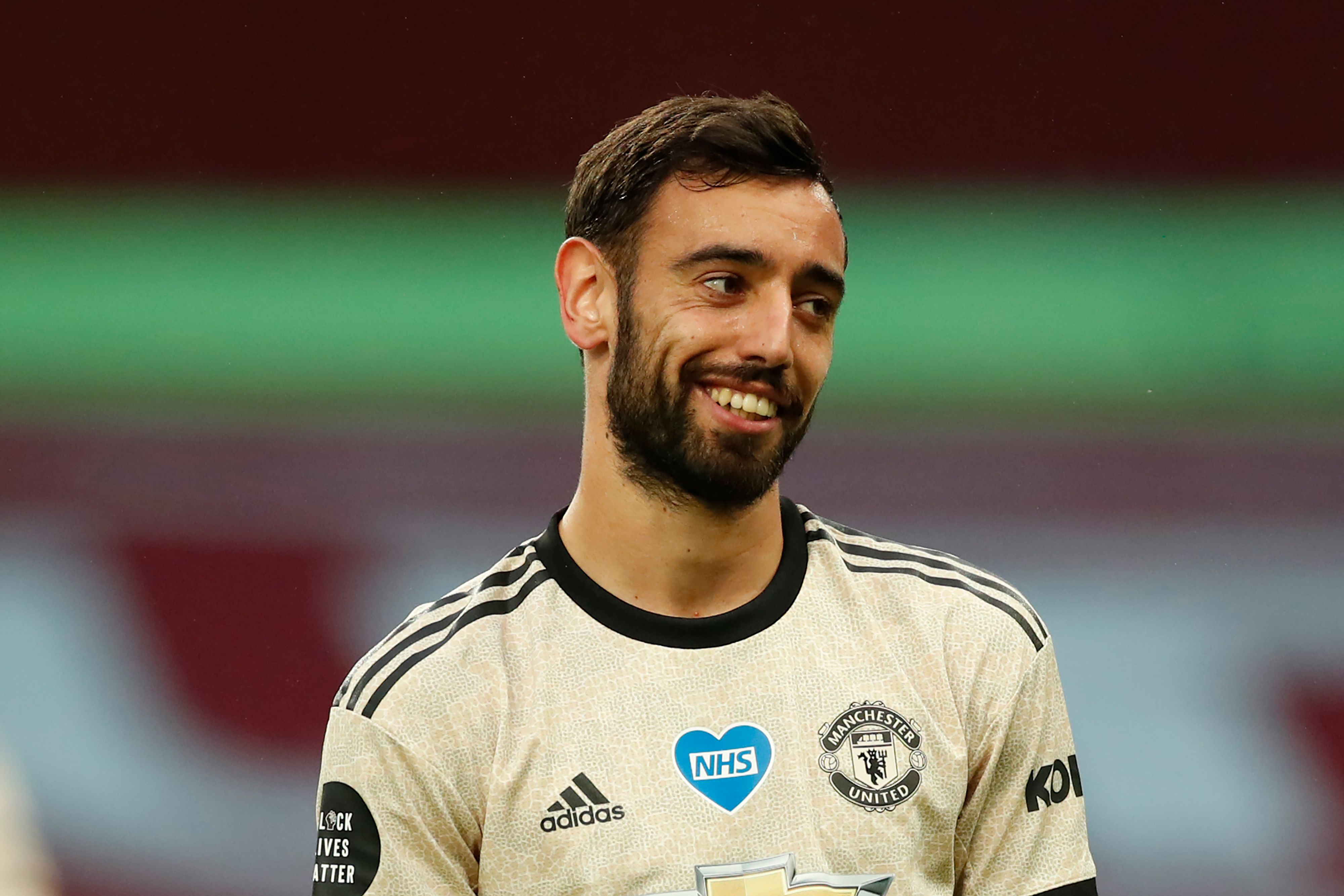 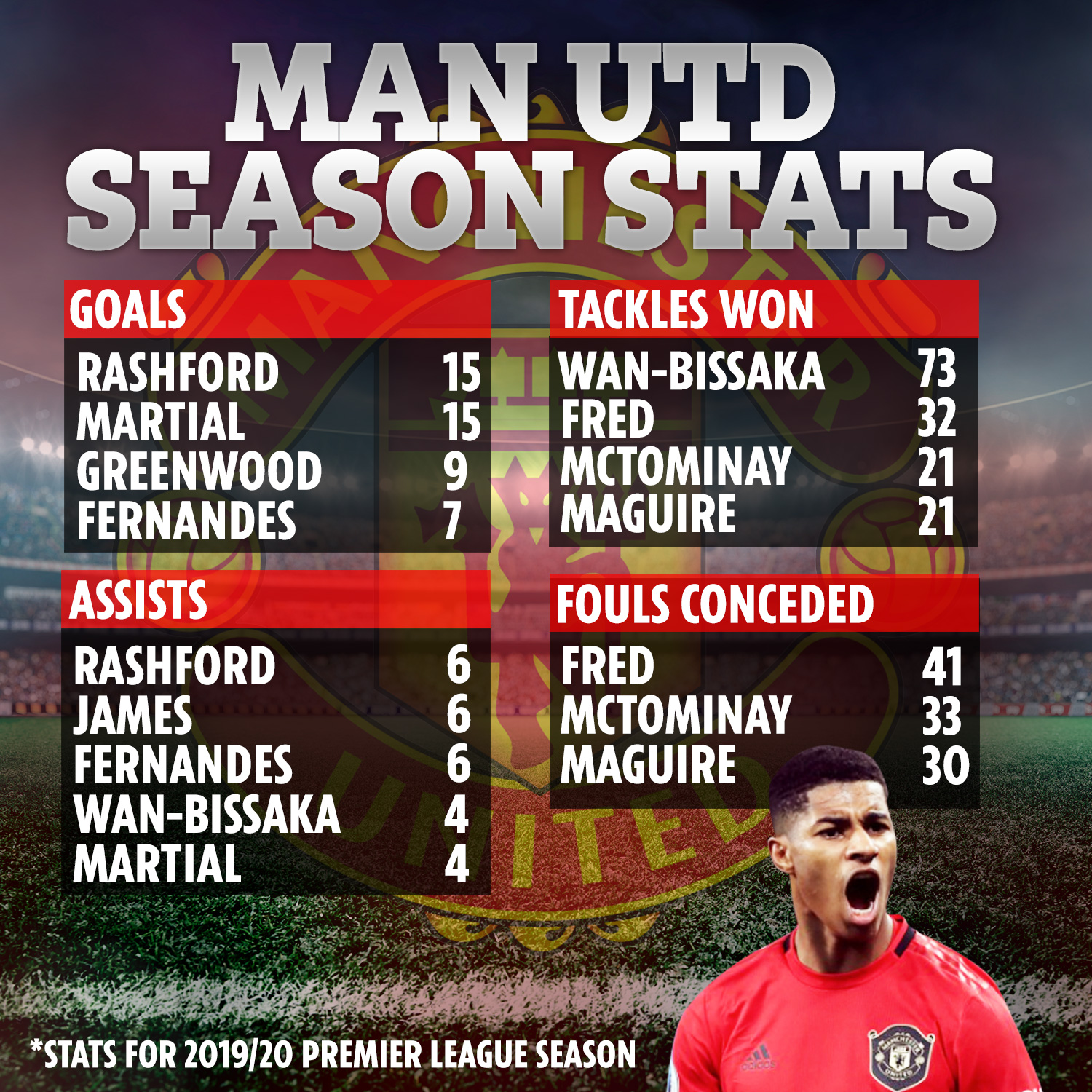 Fernandes' journey from Sporting to Manchester is similar to that of Cristiano Ronaldo's so it will be no surprise that Solskjaer received the recommendation from the Juventus forward himself.

Solskjaer said: "So obviously Cristiano was an easy goal for me that I managed to get through.

"Through Patrice Evra, I managed to get hold of Cristiano and his recommendation obviously stood him (Fernandes) in good stead."