Siobhan-Marie OConnor: Swimmer retires after health issues ruled her out of Tokyo 2020 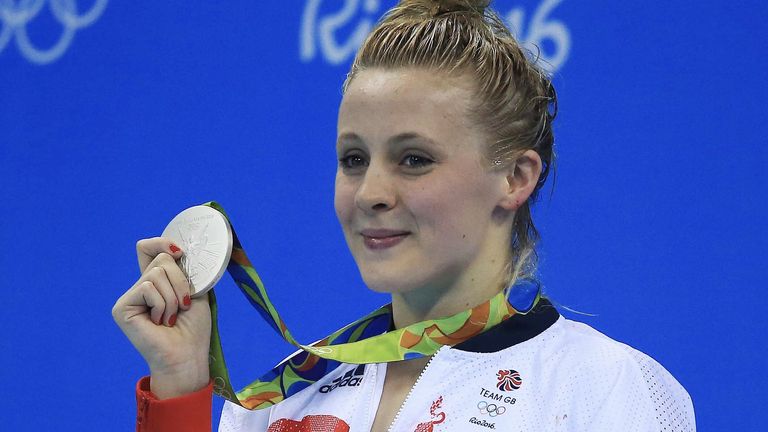 Swimmer Siobhan-Marie O’Connor has announced her retirement from elite sport to focus on her health, after being unable to compete for a spot at the Tokyo Olympics this summer.

O’Connor was diagnosed with ulcerative colitis in 2012 and says a recent flare-up of the condition left her with no choice but to call time on her international career of more than 10 years.

“It’s been a really difficult decision and it took me a while to come to terms with it,” said the former Sky Sports Scholar.

“After Rio, I had my heart set on trying to qualify for Tokyo. In swimming and especially for me, it’s all about the Olympics, that’s the pinnacle of our sport and that was my goal for the last four years so it was difficult to come to terms with this.”

Ulcerative colitis is an inflammatory bowel disease which affects the lining of the large intestine and can cause a weakened immune system, weight loss and extreme fatigue.

The 25-year-old, who won silver in the 200m individual medley at the Rio Games in 2016, has been hospitalised twice in the last four years due to the chronic illness and prevented her from training for a sustained period since the beginning of the year.

“Swimming is a completely unforgiving sport, it’s so gruelling and the time spent out of the water meant I wasn’t fit for trials and I wasn’t even fit enough to try and qualify for the team,” she said.

“Even when I was fit and healthy, I wasn’t able to train in the way that my team-mates were. I was always struggling with just staying in the pool, staying fit, getting that consistency. I struggled to put three good weeks together without getting ill and run down.” 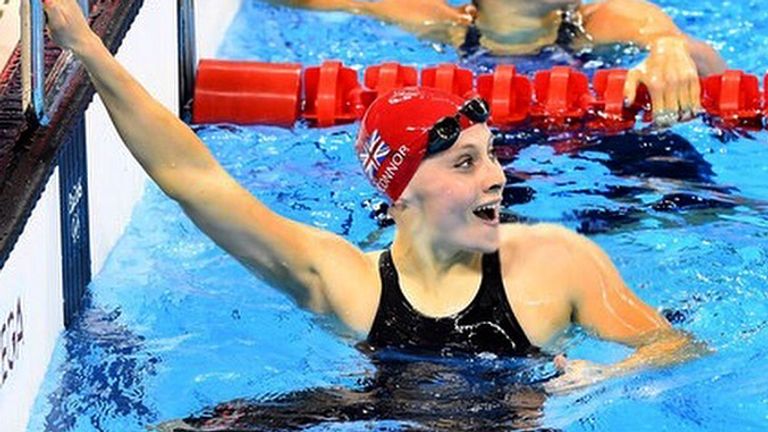 O’Connor made her international debut at the 2011 World Championships at the age of 15 and has gone on to win 24 major honours, including nine Commonwealth medals and the Olympic silver medal in 2016, which saw her become one of only three women to ever to swim 2:06 in the 200m individual medley race.

“I feel so proud to have achieved what I have despite the condition. I’ve had this love-hate relationship with my body for years and I’m really glad that I persevered.”

“I don’t want to let the slightly premature end to my career potentially taint what’s been the best experience of my life. I’ve absolutely loved being a swimmer and the sport is so special to me and I’m really grateful for everything I achieved in my career. There comes a time when you have to put your health and your mind and everything first and I’m at that point now.”

“Swimming was my first love, it gave me confidence in myself. I loved being in the water and competing with my friends. 17 years later, the fundamental joy and love that I have always had for the sport, even on my worst days, remains the same. 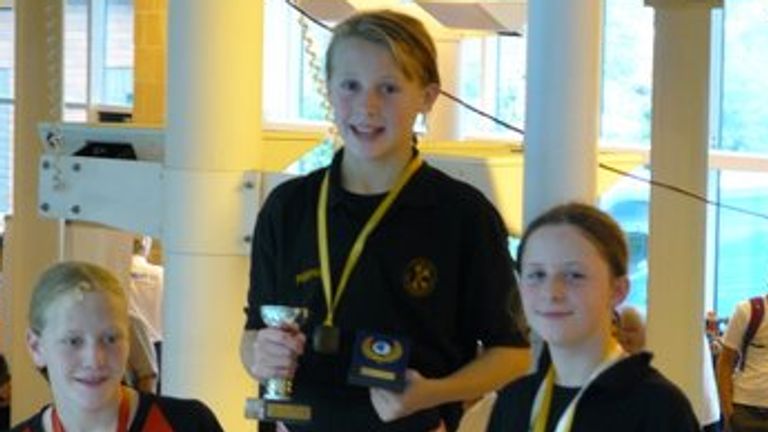 “Looking at the old photographs, I think that if I could have told my eight-year-old self that one day you will win an Olympic Silver medal, set a World Record, become a double Commonwealth Champion, World Champion and European Champion, I think that she would have never believed that to be true.

“Swimming will be incredibly hard to say goodbye to. Although the timing of my retirement is not what I had in mind, I feel so happy to have had the opportunity to do the sport that I love as my job for the last 10 years. I have achieved everything that I ever set out to achieve.

“There are few people more special to me than my coach Dave McNulty. He took me under his wing as a shy, nervous, 14-year-old junior swimmer and coached me to an Olympic podium. He not only trained me to be the best athlete that I could be, but he believed in me so much that I couldn’t not believe in myself too.

“Shortly after I joined Dave’s program, I qualified to compete in a home Olympic Games at London 2012. This was a dream come true and undoubtedly one of the best two weeks of my life. 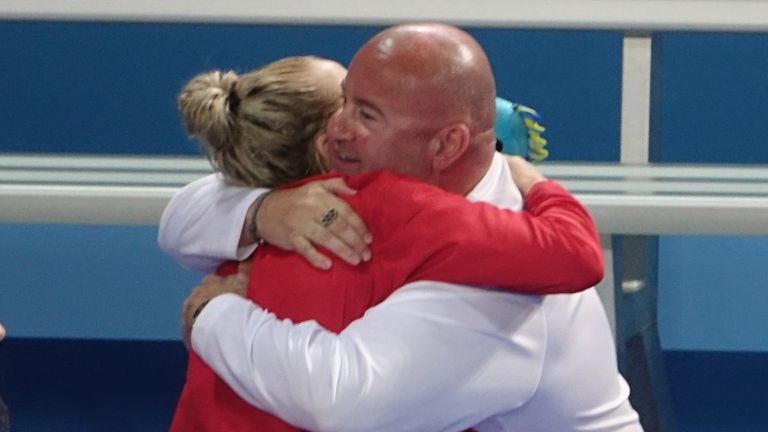 “This was not just because of how special the games in London were, but because one month afterwards I was diagnosed with ulcerative colitis – a life-long chronic condition. I had been battling severe, debilitating symptoms of the disease without any treatment for it, but somehow I had managed to make the Olympic team. It showed me that even when my condition was at its worst, it didn’t have to stop me from achieving my goals.

“My decision to step away from the sport has been the hardest decision I have ever had to make. I know I will miss the racing and the thrill of competition, but I am really excited about the next chapter of my life.

“For me, the performance of my life was when I swam 2:06 at the Rio 2016 Games. I was 0.3s behind gold. It was the third-fastest time in history and under the Olympic record.

“That swim wasn’t just two minutes and six seconds of my life, it was swimming 60 kilometres a week for six years. It was 30 hours a week of pushing my body to its absolute limits – sometimes sleeping for 19 hours in one go just to recover. It was every single race I had swum since I was nine years old.

“It was an accumulation of every time I became unwell where I had to be resilient and never, ever give up on myself. It was all the times I have ever doubted whether I was capable but instead listened to the voice that said ‘you can do this’.”

“That two minutes and six seconds went by in a flash, but what remains is many years of the most wonderful memories that I will cherish forever.”