Shirtless Jamie Dornan’s Return to Instagram Is Worth the Wait 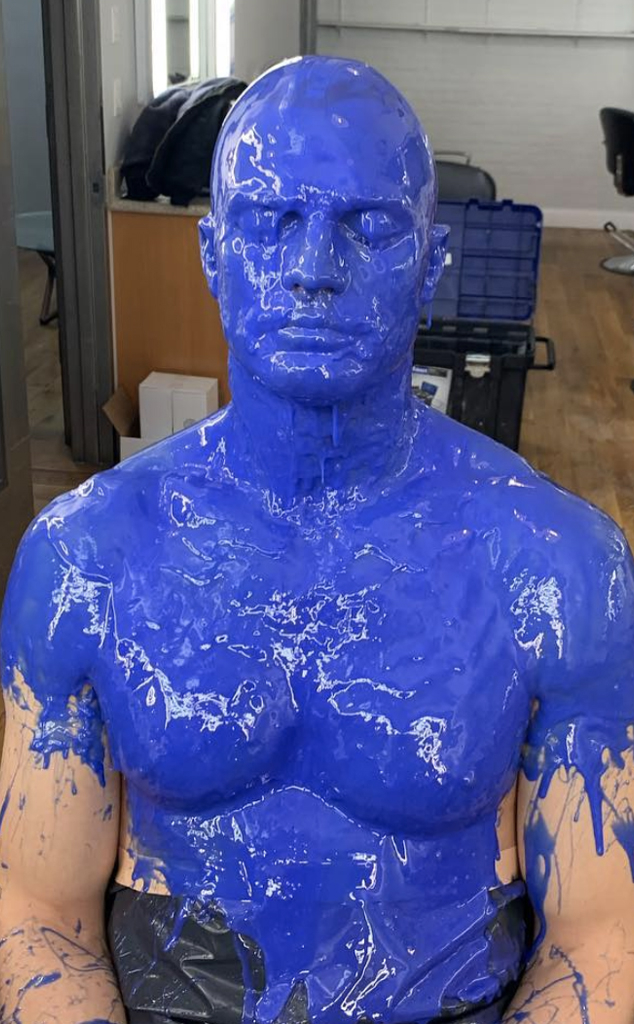 Some things are absolutely worth waiting for.

For many Americans, the Coronavirus has allowed for more free time at home to do various activities like read a book, watch TV, play puzzles or return to Instagram.

On Friday morning, Jamie Dornan surprised millions of followers by posting a brand-new photo to his page. And spoiler alert: He didn’t disappoint.

“Self isolation made me do it,” Jamie captioned his shirtless picture as blue paint covered his face, chest and bald head.

As you likely could have guessed, fans immediately expressed their excitement about the surprise return to social media.

“Mr Grey!” one follower commented while another took his movie character to another level with the message, “Mr. Blue will see you now.” LOL. Others recommended he join the Blue Man Group while some simply welcomed him back with open arms and a lot of “I Love You’s.” You’ve been missed sir.

If the Instagram return wasn’t exciting enough, E! will be airing the entire Fifty Shades of Grey trilogy this weekend.

And we promise, it’s not a coincidence. 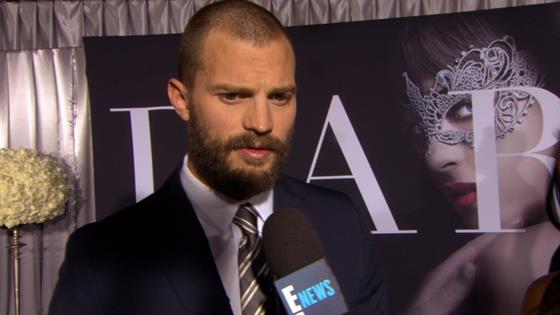 Outside of social media, Jamie has been a busy man while raising three kids with his wife Amelia Warner.

In fact, it was previously confirmed that Jamie would be joining Alec Baldwin and Christian Slater in UCP’s TV adaption of Wondery’s hit podcast Dr. Death.

The project, which was slated to be a limited series and was being shopped by UCP last summer is based on the terrifying true story of Dr. Christopher Duntsch, who will be played by Jamie.

Until it’s released, we’re crossing our fingers for more Instagrams in our future.