Chris Wilder's side remain rock-bottom after a poor campaign, but will fancy their chances against the champions who have lost four on the spin. 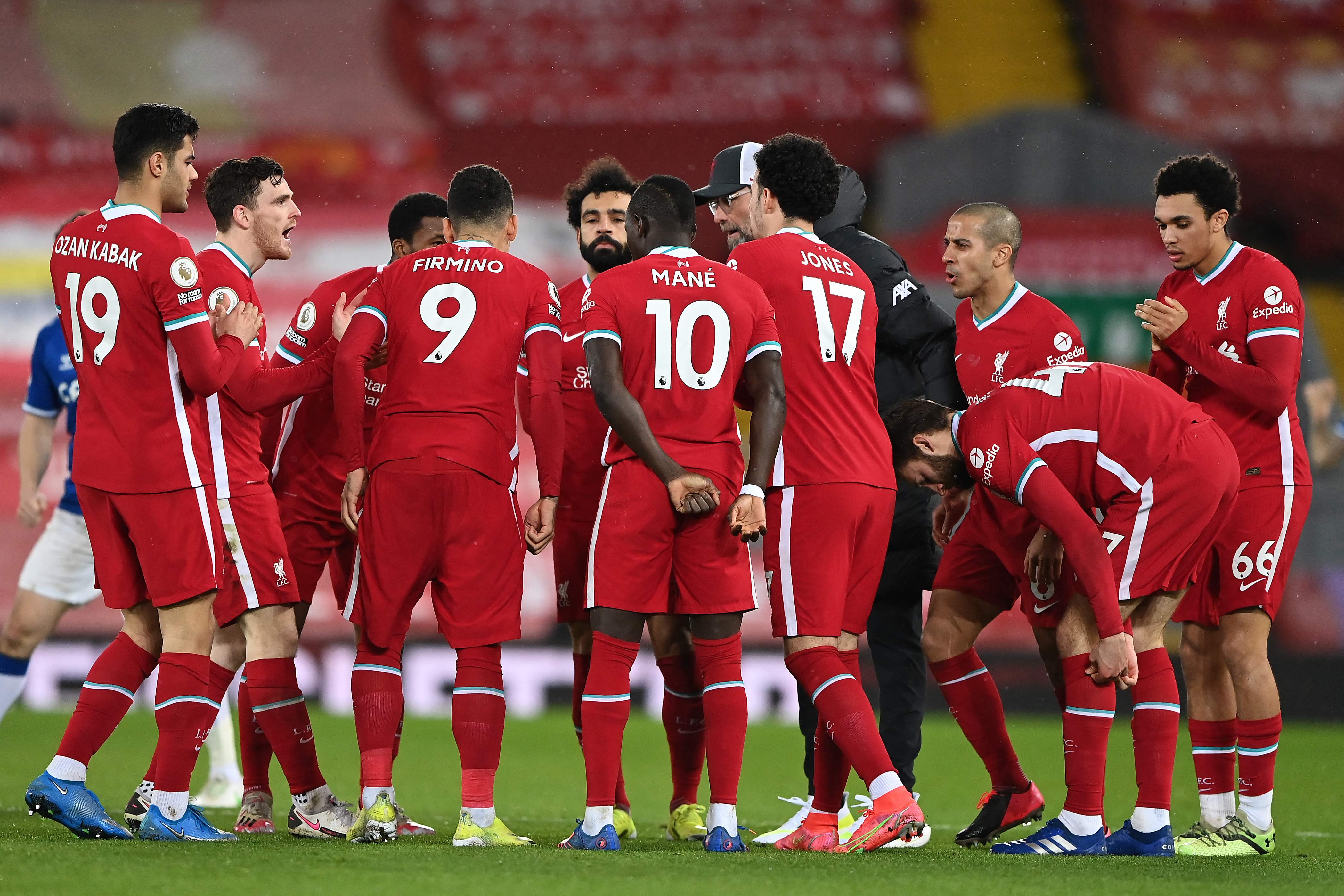 When is Sheffield Utd vs Liverpool?

You can catch this game on Sky Sports Main Event, Premier League and Ultra HD.

Liverpool's injury problems intensified last week with the loss of Jordan Henderson, who is out until April.

Diogo Jota is nearing a return to fitness and could feature.

For the hosts, John Egan, Jack O'Connell and Chris Basham are all injured so will play no part.

With Sander Berge and Lys Mousset also sidelined, Wilder doesn't have many options to turn around the Blades shocking form.

If you click on a link in this story we will earn affiliate revenue.