Home » Lifestyle » Sheff Utd boss Chris Wilder stays up until 4.30am celebrating win over Tottenham and wakes up with 'croaky voice'

Sheff Utd boss Chris Wilder stays up until 4.30am celebrating win over Tottenham and wakes up with 'croaky voice'

CHRIS WILDER was up until 4.30am celebrating Sheffield United's win over Tottenham yesterday and woke up with a "croaky voice".

The Blades steamrolled Spurs 3-1 and leapfrogged the North Londoners into seventh in the table. 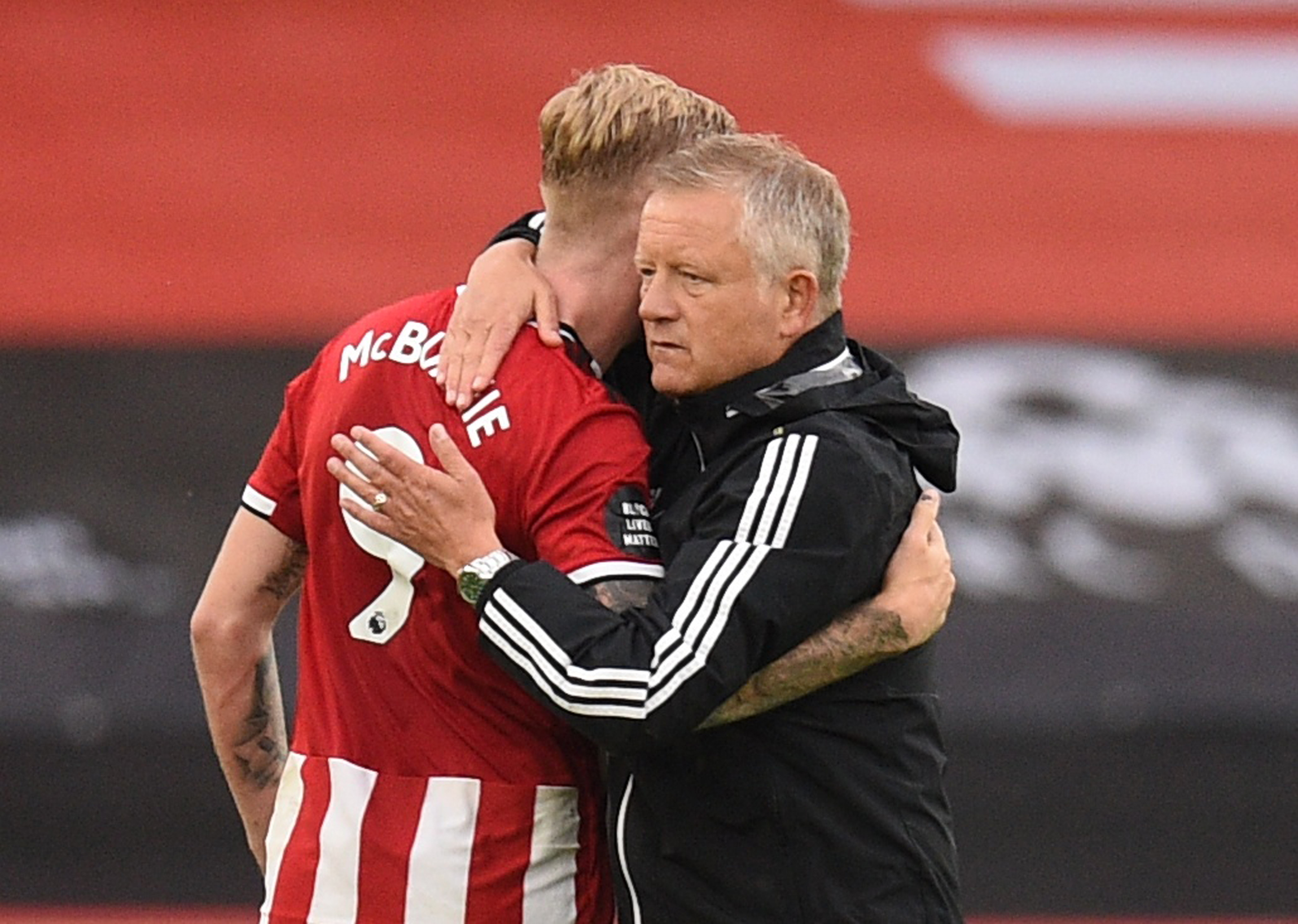 And the Blades manager admitted he enjoyed the post-game celebrations as his team recorded their first win since football returned from lockdown.

According to one journalist present at today's press conference ahead of his side's trip to Burnley on Sunday, the 52-year-old confirmed he was up until the early hours and "sounded a little croaky."

Harry Kane got a late consolation for the away side having had what would have been an equaliser controversially chalked off by VAR in the first-half.

But Wilder's men thoroughly deserved the points against a shoddy looking Tottenham side.

After the game, Spurs boss Jose Mourinho interrupted Wilder's post-match interview to give him a hug which prompted the Blades boss to call him a "class act".

The defeat was Mourinho's SEVENTH from his 20 Premier League games in charge of the North Londoners.

And earlier today SunSport revealed Mourinho has now lost more games in charge of Tottenham than he did in his first TWO seasons as Chelsea manager.