There’s something holdin’ him back.

Shawn Mendes admitted in a candid letter shared on Twitter Tuesday that he has a tough time being honest with his fans at times.

“sometimes i ask myself what it is that i should be doing with my life and what i always hear in return is ‘to tell the truth, to be the truth’ i feel like that’s a hard thing to do though,” he began.

“i’m afraid that if people know and see the truth they might think less of me. They might become bored of me. so in those moments of feeling low i either put on a show or hide.”

The “When You’re Gone” singer, 23, shared that he “constantly feels like he’s either flying or drowning,” which makes him wonder whether other twentysomethings experience the same emotional highs and lows.

“the truth is i really do wanna show up in the world as my 100% true honest unique self and not care what anyone thinks, sometimes i do!!” he wrote. “sometimes i really don’t care what people think and i feel free. most of the time its a struggle tho.” 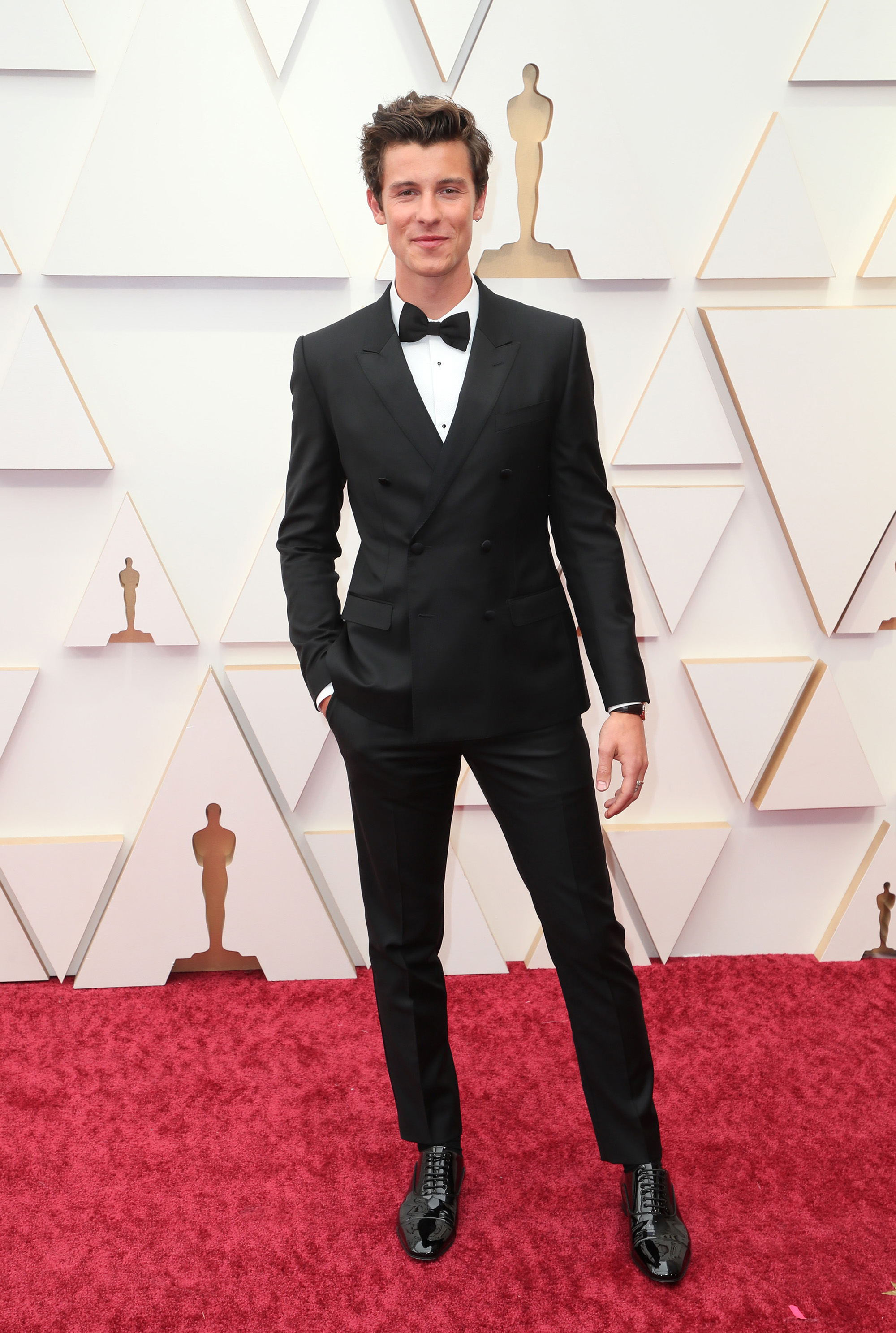 Mendes acknowledged that “even with so much success” in his professional life, he still finds it “hard” to “feel like [he is] not failing.”

“hyper focused on what i don’t have, forgetting to see all that i do,” he explained. “The truth is i’m overwhelmed and overstimulated lol.”

The Grammy nominee concluded his note by assuring fans he is “okay” in terms of the bigger picture, but he wanted to share his thoughts in case they “resonate with some people.” 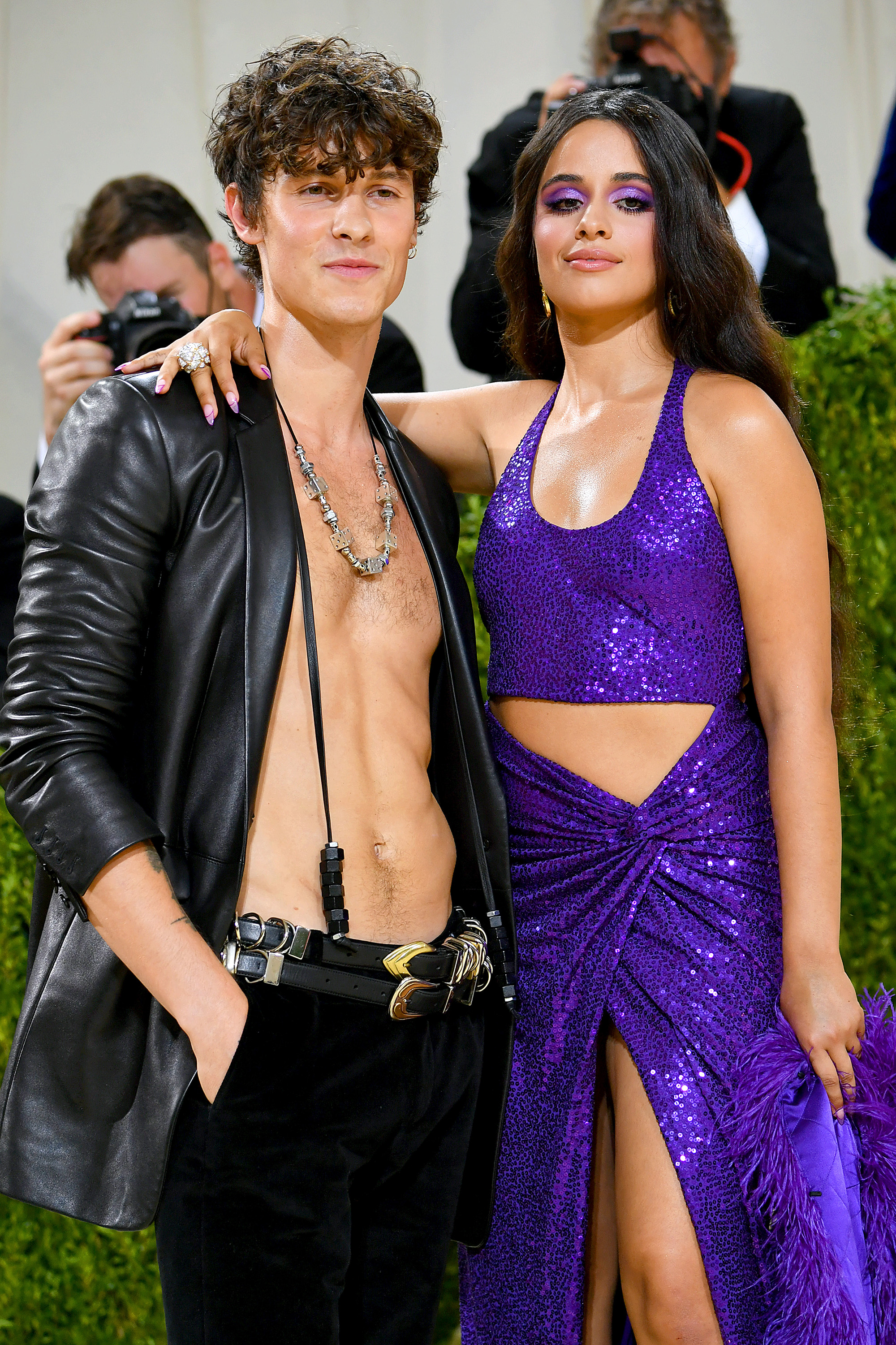 Mendes posted the message five months after announcing his breakup with Camila Cabello, whom he dated for over two years.

More recently, the “In My Blood” crooner confessed to feeling alone, saying in an Instagram video in March, “I’m on my own now … and I hate that. That’s my reality.”