Sharon Osbourne has given her first TV interview about her departure from The Talk in March following a heated exchange with cohost Sheryl Underwood.

Sharon Osbourne’s ‘The Talk’ Drama: Everything We Know

“I’m angry, I’m hurt,” the Unbreakable author, 68, said on the Friday, April 16 episode of Real Time With Bill Maher. “I’ve been called so many things in my life … but a racist is one thing I will not take.” 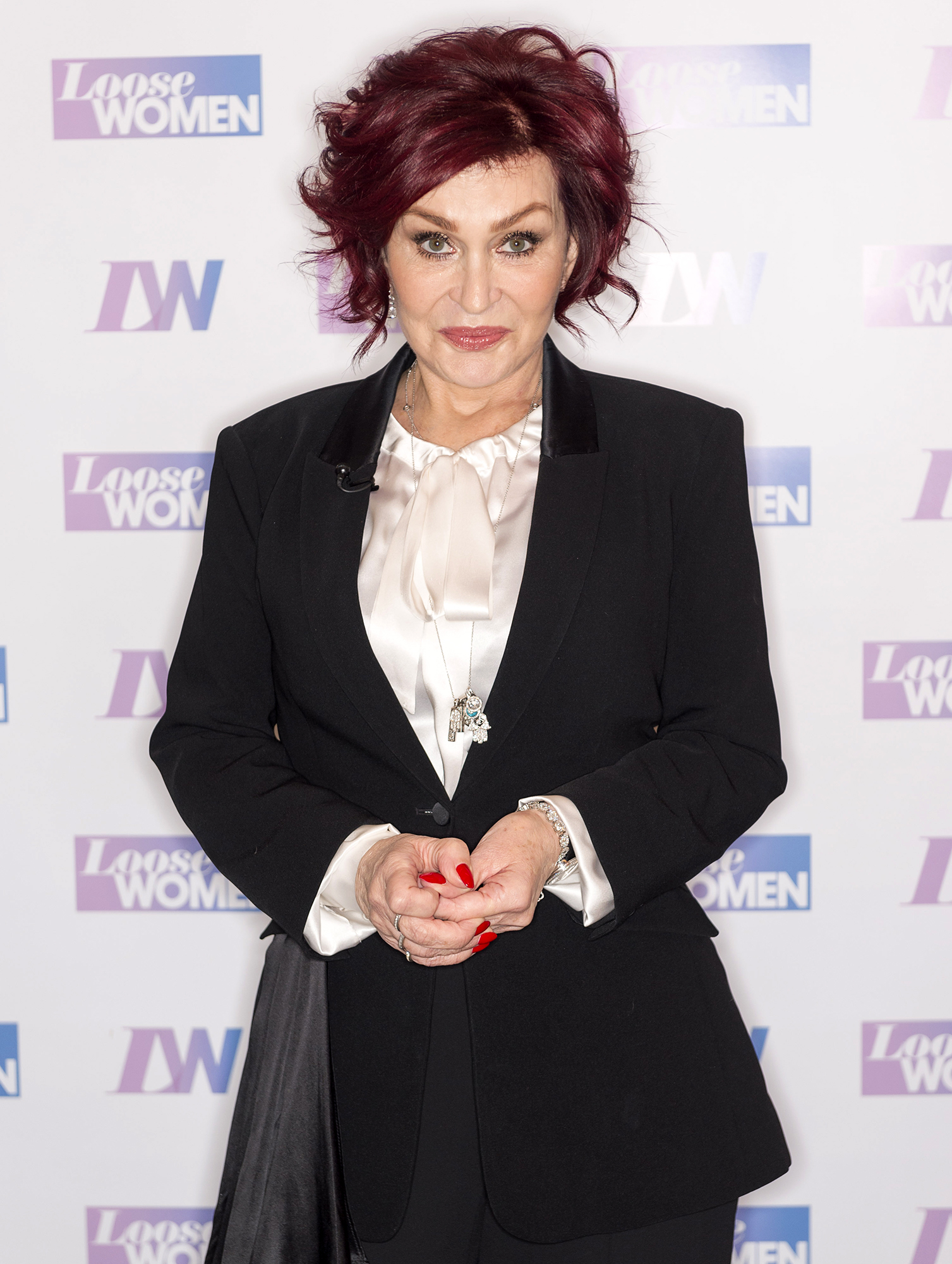 The controversy started during the March 10 episode of The Talk when the hosts were discussing Meghan Markle and Prince Harry’s bombshell interview with CBS, in which they accused the royal family of racist behavior. When Osbourne defended her friend Piers Morgan for his opinions on the couple’s comments, Underwood, 57, replied that supporting him amounted to a “validation” of Morgan’s remarks.

“I feel like I’m about to be put in the electric chair because I have a friend who many people think is racist, so that makes me a racist,” said the America’s Got Talent alum. “For me, at 68 years of age, to have to turn around and say, ‘I ain’t racist, what’s it gotta do with me?’”

Underwood further explained that she didn’t think Osbourne herself was racist, but rather that she was tacitly supporting Morgan’s statements. “It was not the exact words of racism, it’s the implications and the reaction to it,” the comedian said. “To not want to address that [Meghan] is a Black woman and to try to dismiss it or to make it seem less than what it is, that’s what makes it racist.”

Two days later, Osbourne issued an apology for her comments via Twitter and said in an interview with Variety that she felt “blindsided” by the discussion of Morgan, 56. “I was just so hurt, caught off-guard and stunned by what I was being asked and not prepared,” she told the magazine. “I was honestly in shock. I felt like I was in front of a firing squad. I felt like a lamb held out for slaughter.” 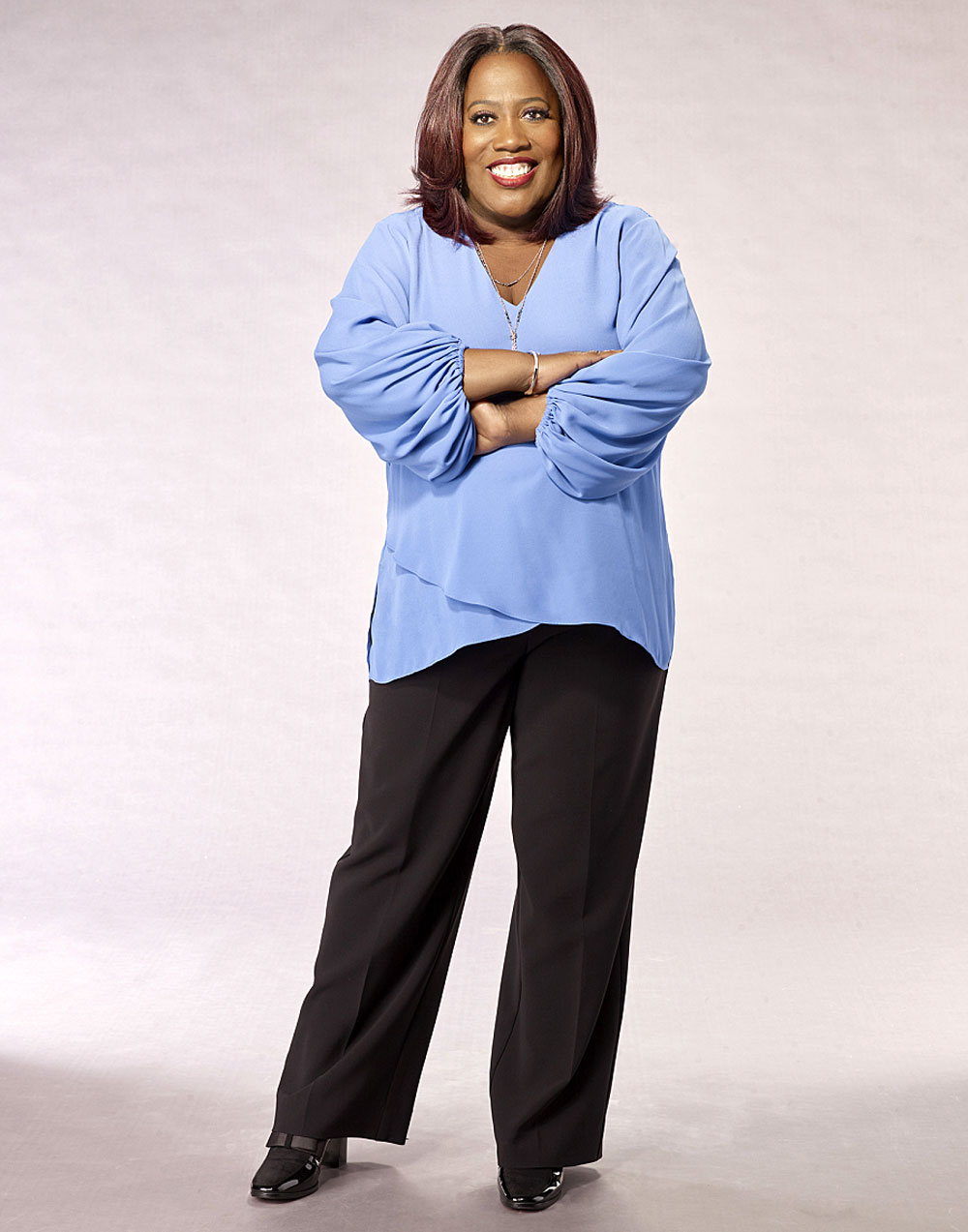 Shortly after the episode aired, other past cohosts of The Talk — including Holly Robinson Peete and Leah Remini — accused Osbourne of making racially-charged comments behind the scenes. The show went on hiatus for two weeks while CBS conducted an internal investigation, but on March 26, the network confirmed that the former X Factor judge would not be returning to the show.

‘The Talk’ Hosts Through the Years and Why They Left

Osbourne denied the other allegations against her via a statement from her publicist, Howard Bragman. “For 11 years Sharon has been kind, collegial and friendly with her hosts as evidenced by throwing them parties, inviting them to her home in the UK and other gestures of kindness too many to name,” the representative said. “Sharon is disappointed but unfazed and hardly surprised by the lies, the recasting of history and the bitterness coming out at this moment. She will survive this, as she always has and her heart will remain open and good, because she refuses to let others take her down. She thanks her family, friends and fans for standing by her and knowing her true nature.”

She also commented on the claims during Friday’s interview, telling Maher, 65, that she’s “never ever” used a slur, adding, “They’re not in my vocabulary.”

In private, though, Osbourne was “bitterly disappointed” by the way the drama played out.

“Her whole career has been based on not holding back, speaking her mind and championing free speech — so to be classified or perceived as a bigot or a racist is a sickening scenario and an utter nightmare for her, especially since she insists up and down it’s all a pack of lies and that’s the last thing she is,” a source told Us Weekly in March. “She knows some people will now hate her forever no matter what, plus in many respects, she’ll have to start from scratch once the whole mess dies down. She’s decided to take a breather for a while and see where the chips fall once the dust settles. In the meantime, she’s distraught and angry, trying to digest this tornado that’s come from nowhere and turned her life upside down.”