Shania Twain sings ‘That Don’t Impress Me Much’ in Glasgow

Shania Twain, like many other artists from Elton John to Joe Strummer, took on a stage name. Her first album is eponymous, bearing this stage name and making it known throughout the world. The name is so well-known, few would even realise the country singer was born with a completely different one.

What is Shania Twain’s real name?

Her parents divorced when she was just two years old, and sometime later her mother married Jerry Twain, who adopted her and her two sisters Jill and Carrie Ann.

This act meant her name was legally changed to Twain, despite them not being blood-related. 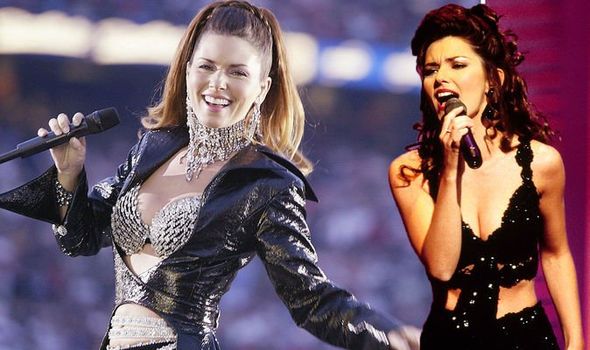 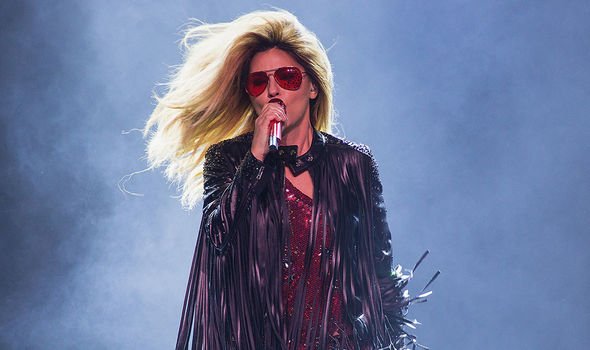 However, this act was incredibly important to Shania, who said in a statement in 2019: “My father (Jerry) went out of his way to raise three daughters that weren’t even his.

“For me to acknowledge another man as my father, a man who was never there for me as a father, who wasn’t the one who struggled every day to put food on our table, would have hurt him terribly.

“We were a family. Step-father, step-brothers, we never used that vocabulary in our home.

“To have referred to him as my step-father would have been the worst slap across the face to him.” 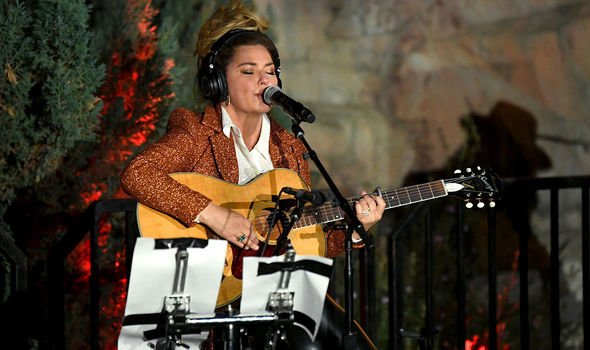 This statement came after Shania’s Ojibwa heritage was questioned, due to her being adopted by her step-father.

Jerry was an Ojibwe, which is part of Anishinaabe, a native group in Canada, and Shania was legally declared as half-Ojibwa before this was clarified years later.

However, this language and way of life were clearly important to Shania as it informed her choice of name sometime later.

Shania sang in bars growing up, using her own name and hoped to make her fortune as a singer elsewhere when tragedy struck. 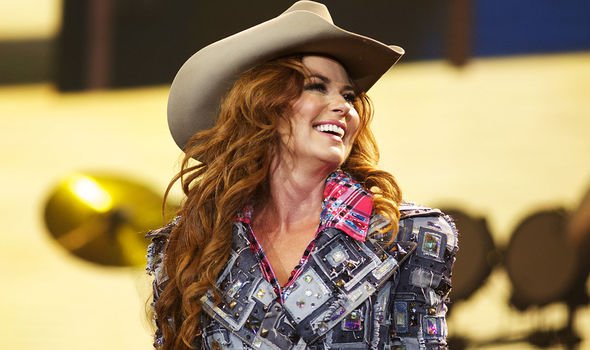 On November 1, 1987, her mother and stepfather died in a car accident, meaning Shania had to remain at home to raise her step-brother and nephew, whom her parents had also adopted.

By the early 1990s, when Shania was able to try her country dreams once more, she changed her name to Shania Twain, with her first name being an Ojibwa word meaning ‘on my way.’

Biographer Robert Eggar said of this: “There is a continuing confusion about what ‘Shania’ means and if indeed it is an Ojibwe word or phrase at all.

“There is no mispronounced or misheard phrase in either Ojibwa or Cree that comes close to meaning ‘on my way.’

“Yet the legend of her name continues to be repeated in the media to this day.”

Since his writing this in 2005, others have found words in the Ojibwa language similar to Shania, such as Ani aya’aa, which means ‘someone on the way.’

Speaking of whether she sees herself as Eilleen or Shania, Shania said to The Guardian in 2018: “Both. But when I speak to myself I say Eilleen: ‘Come on, Eilleen!’…”

Her interviewer suggested there were two sides to her – her stage persona and her real life – but Shania “insists, they are one and the same person – Shania is just the professional front.

“Actually, Twain concedes, there is a difference. Eilleen was a tomboy; possibly still is.”