Home » Lifestyle » Seven top stars who turned out in non-league football and showed love for game including Joe Cole, Scholes and Gascoigne

Seven top stars who turned out in non-league football and showed love for game including Joe Cole, Scholes and Gascoigne

JOE COLE grabbed his boots from the cupboard and turned out for Belstone FC in non-league last weekend.

But he is not the first former Premier League star to show his love for the game of football by playing in the lower divisions. 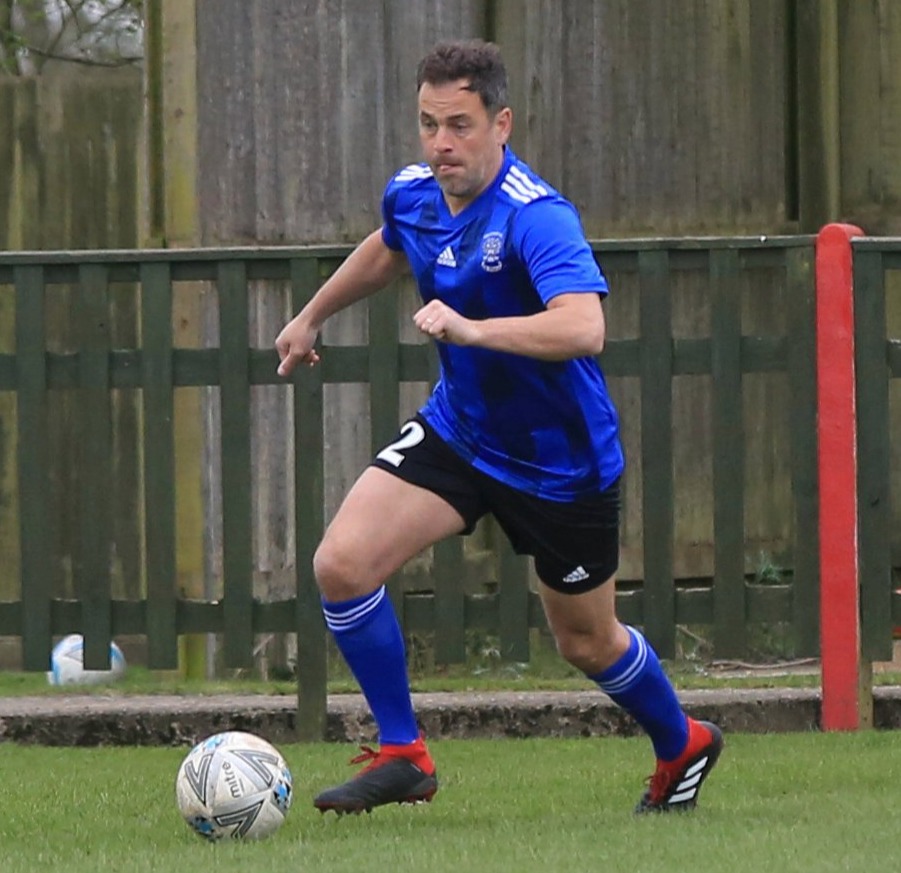 A select few have completed the journey from non-league to Premier League – most famously Jamie Vardy.

However, there are some who have gone the other way and just couldn't resist a run out away from the professional game when they were past their prime…

We start with 56-cap England hero Cole, who rocked up to play for the Hertfordshire club when he was asked by his friend and manager Aaron Lincoln to play in a cup clash.

He featured in the first 45 minutes as he helped Belstone to a 2-1 win.

Cole didn't get on the score sheet but rattled an effort against the post – then hinted a second appearance could be imminent.

Another member of England's Euro 2004 squad, Paul Scholes, also swapped the glitz and glam of the Premier League for non-league.

Scholes lined up for Royton Town in their Manchester Premier League game against Stockport Georgians in 2018 but could not prevent a 1-0 defeat. 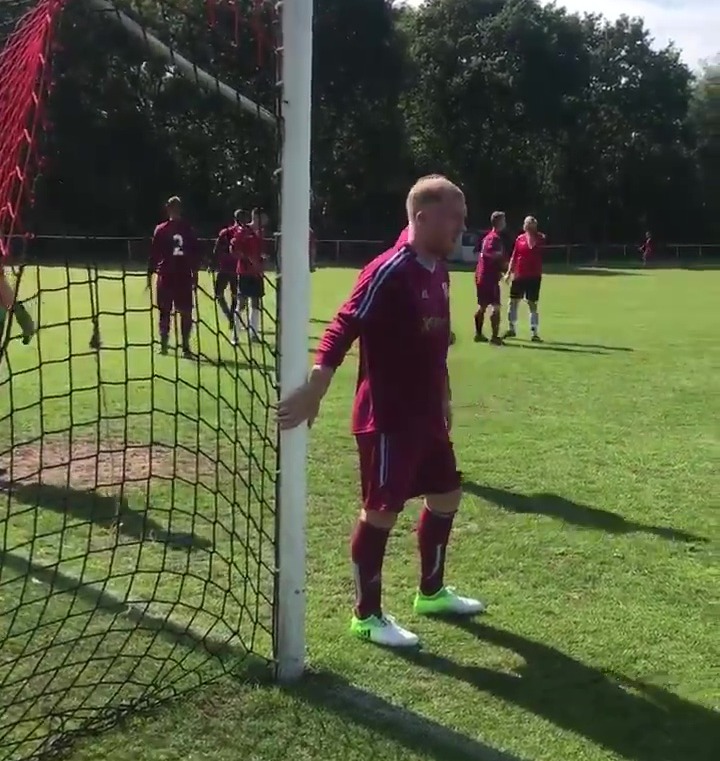 To make matters worse, the 11th-tier side then dropped the former Manchester United midfielder when they returned to full strength.

Gazza was the nation's hero in 1990 as England reached the World Cup semi-finals.

The former Newcastle, Tottenham and Lazio star left Burnley in 2002 before spells with Gansu Tianma in China then returned to sign for Boston United in 2004 as player-coach in Lincolnshire, a year before his 39-day tenure as Kettering Town boss. 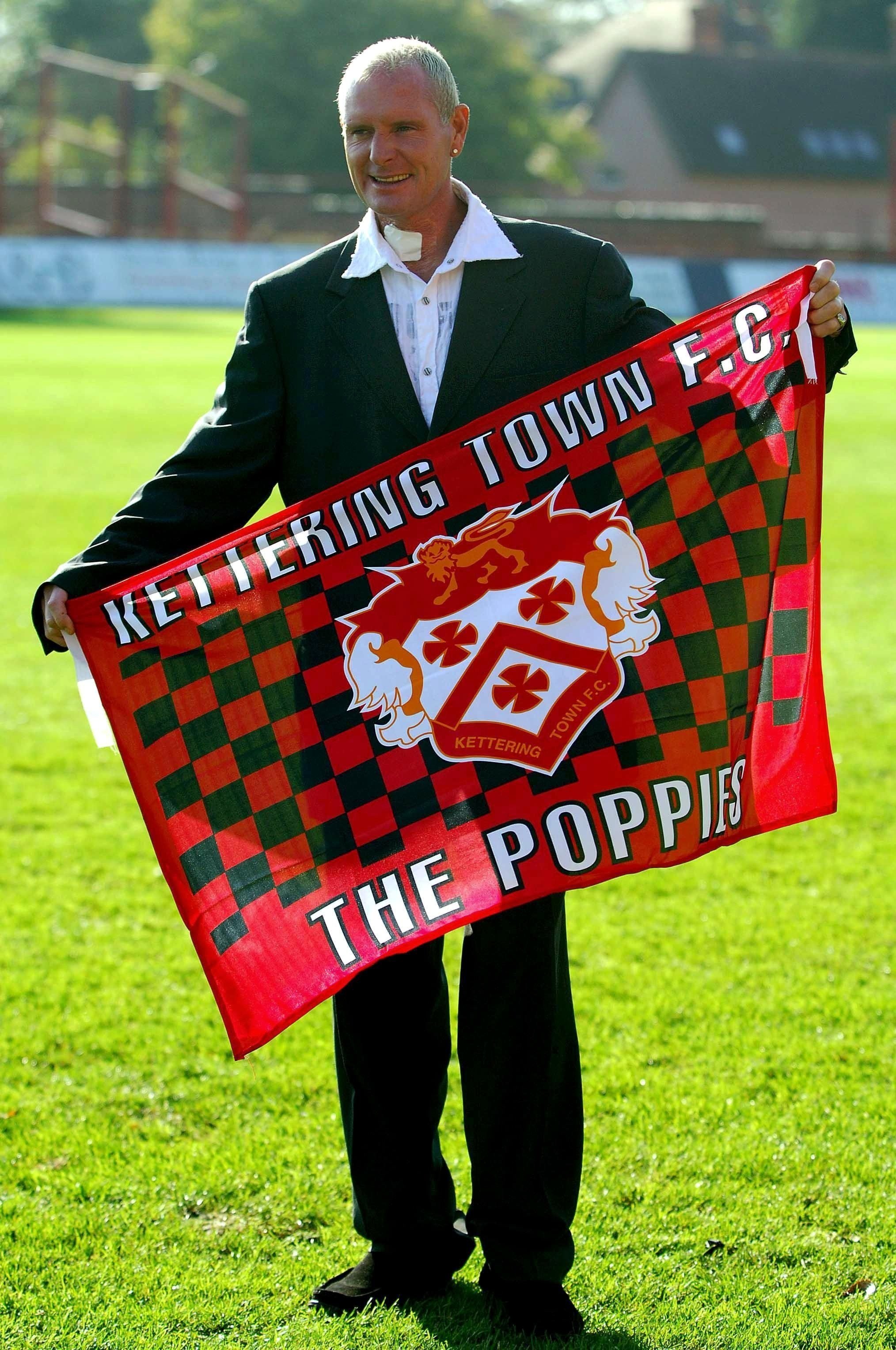 A decade later, Gascoigne got his boots out again to feature for Abbey Windows in Bournemouth's Sunday League Division Four.

Owner-manager Glenn Tamplin took over the Essex club in 2016 splashed the cash and they won back-to-back Isthmian League Cups as well as the Premier Division league title within 18 months of his takeover.

Former Spurs and Wolves man O'Hara played a crucial role in the middle of the park. 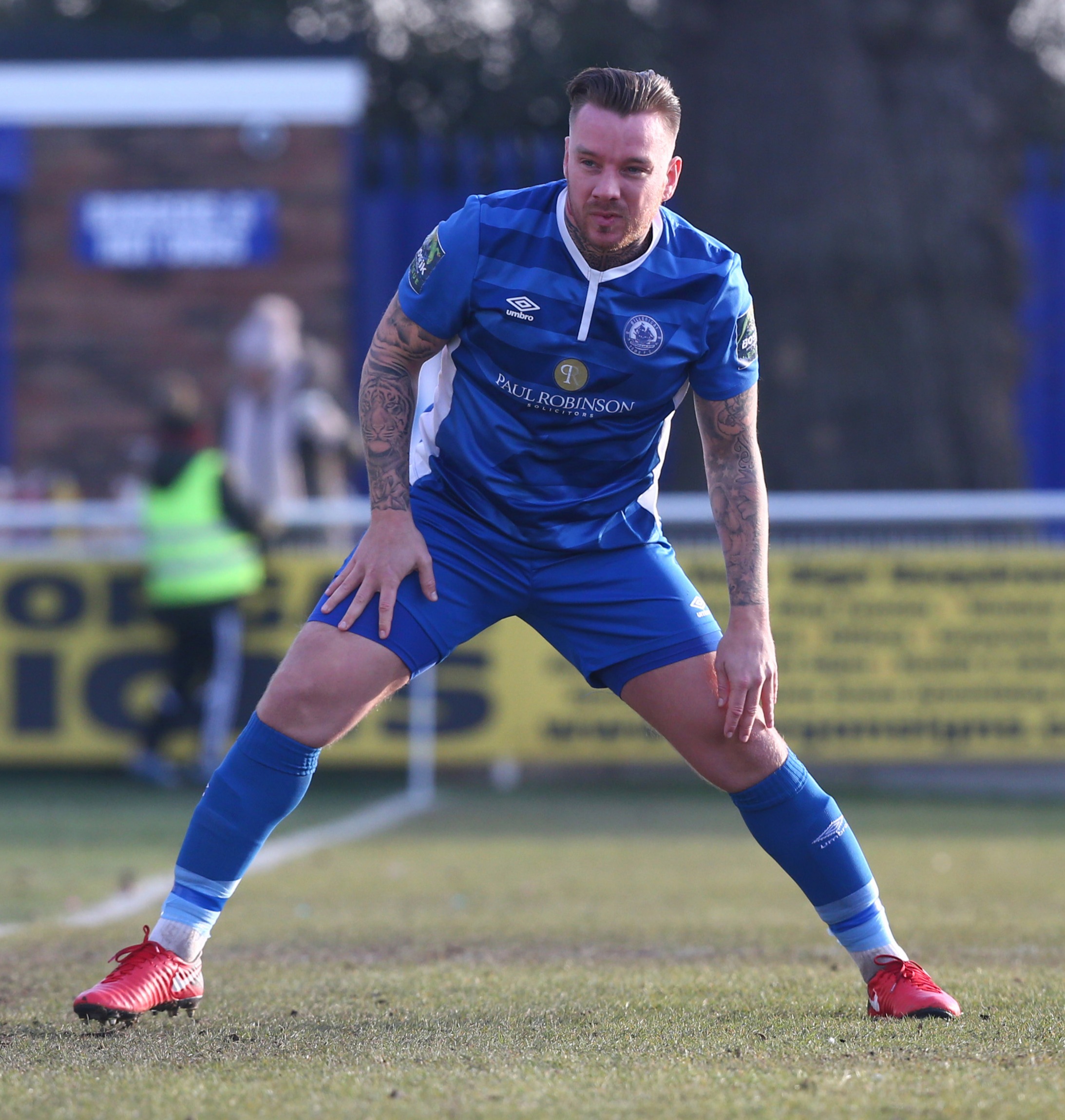 The ex-Sunderland and Middlesbrough midfielder clearly fell in love with the North-East – even choosing to play semi-professionally for South Shields in the Northern League second division.

Argentine Arca even had a stint in Sunday league football with pub outfit Willow Pond FC alongside his coaching. 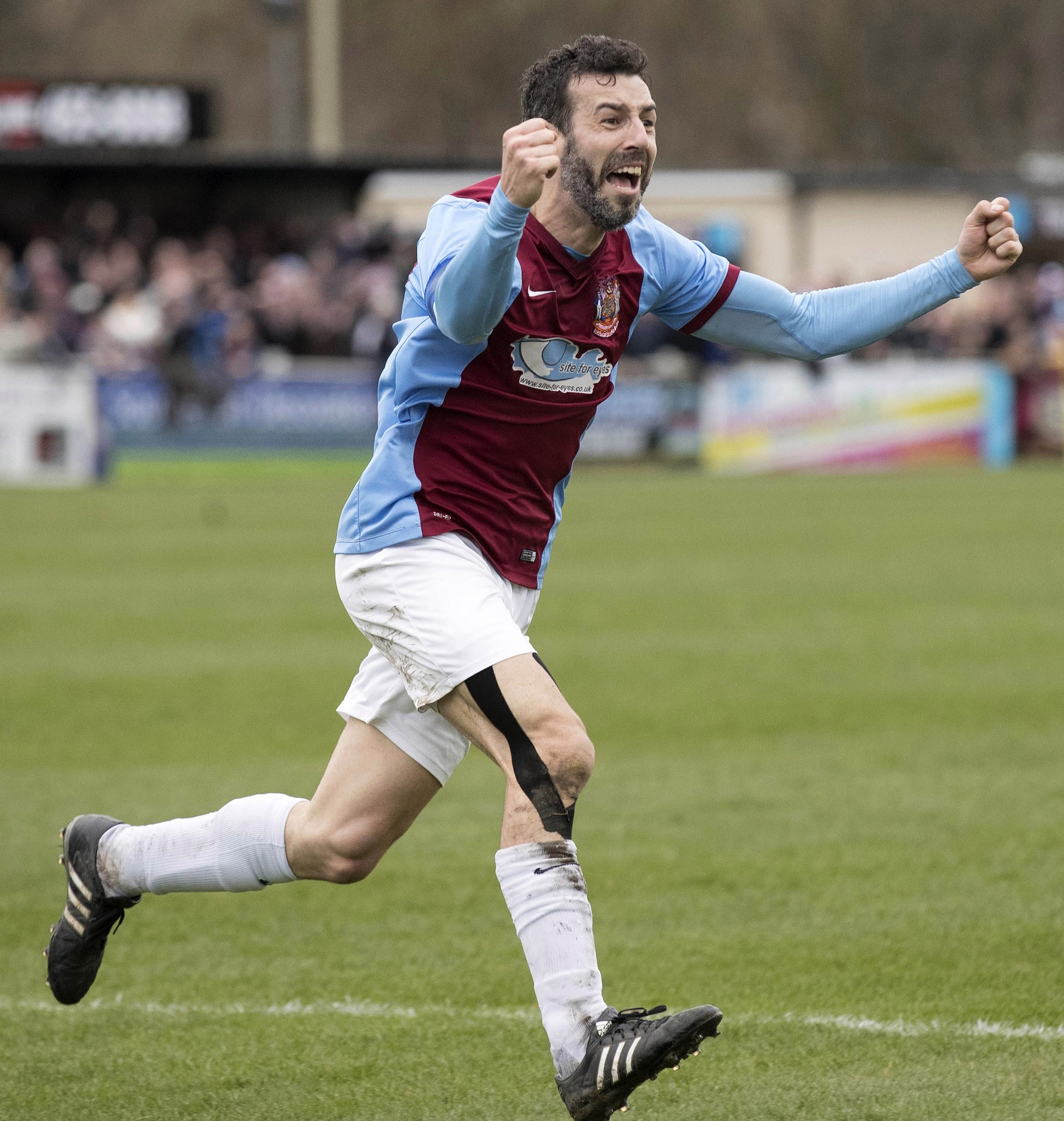 Some consider Best to be the greatest footballer of all time and is certainly an all-time Manchester United legend.

Following plenty of brief spells across the world, he hung up his boots aged 37 after playing for Bournemouth. 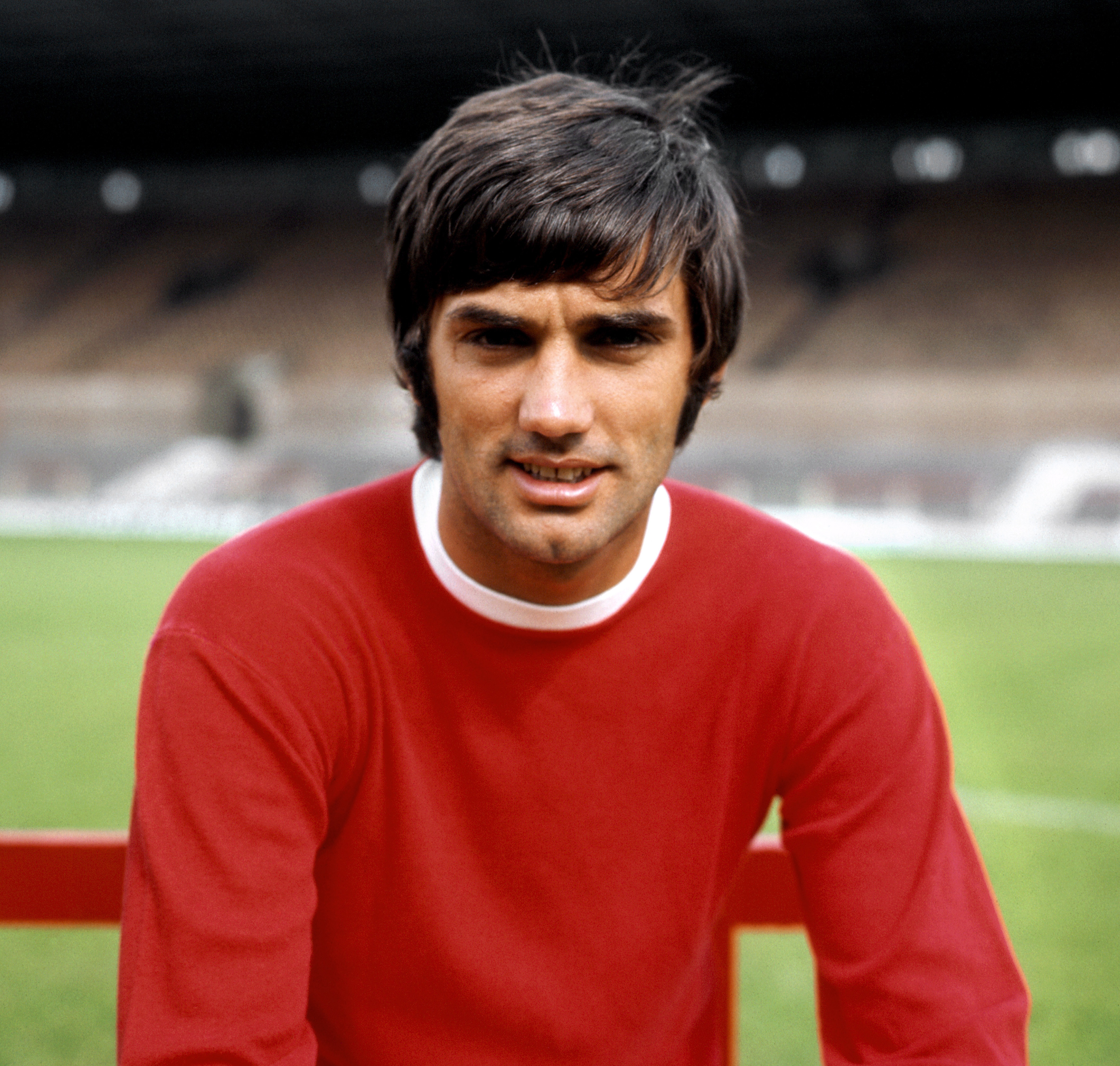 But he came out of retirement later in 1983 to feature for Nuneaton Borough in the Southern League Premier Division Central – and even scored a penalty in a 2-1 friendly win over top-tier Warwickshire rivals Coventry City.

The Arsenal hero played more than 320 league matches for Arsenal between 1985 and 1997 and had spells at Middlesbrough, Aston Villa, Portsmouth and Walsall.

But Merson then had a one-match stint with Tamworth then retired in 2006.

In 2012, he turned out in one game for Welshpool Town, then once for fellow Welsh outfit Caerau five years later and twice for West Londoners Hanworth Villa in the Combined Counties League during the 2019-20 campaign. 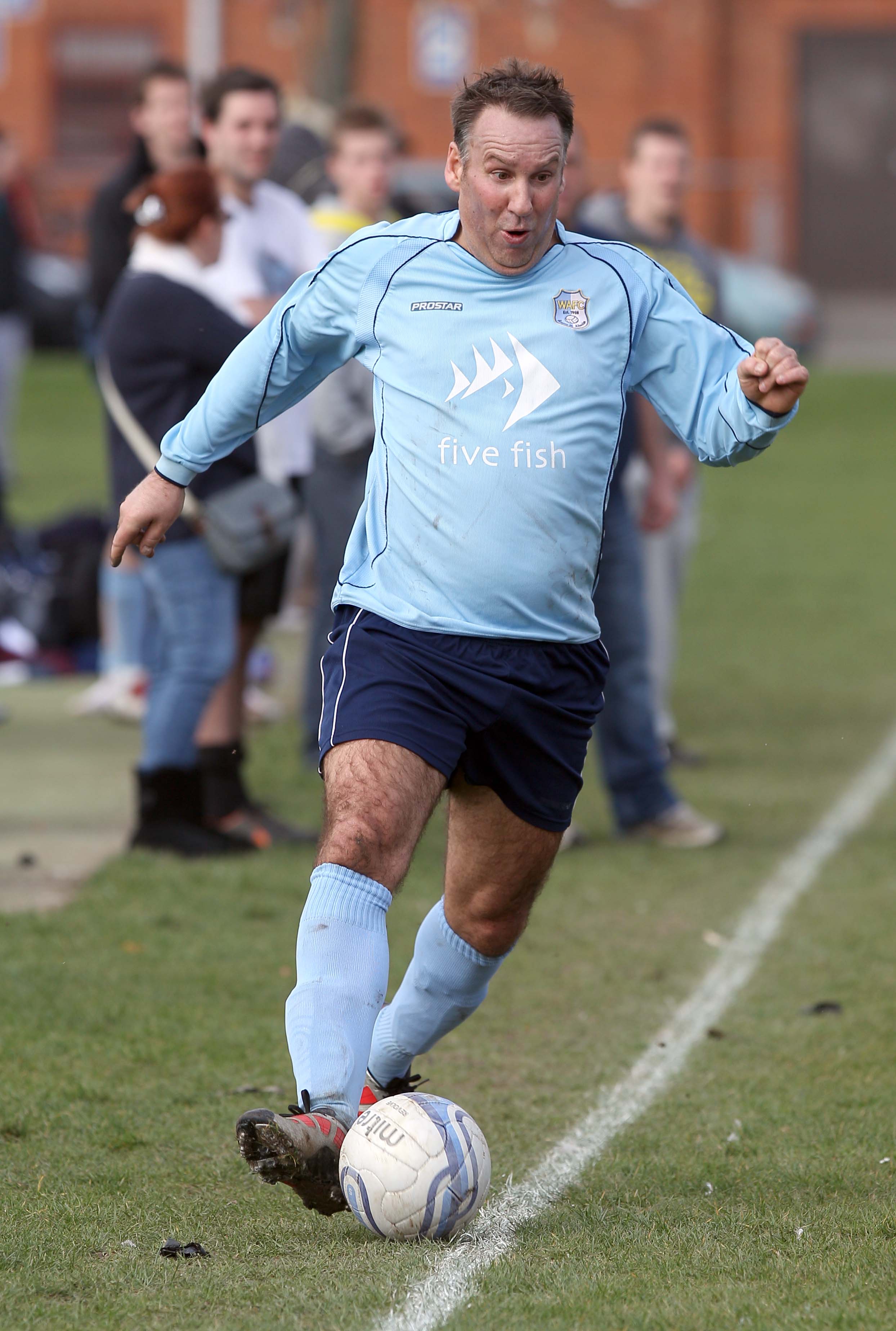