SCUNTHORPE eased the pressure on boss Neil Cox as they thumped Grimsby in the 60th North Lincolnshire derby.

Abo Eisa and Ryan Loft lifted Iron five points above their rivals in the League Two drop zone and ensured a miserable return for former manager Paul Hurst in the Mariners dug-out. 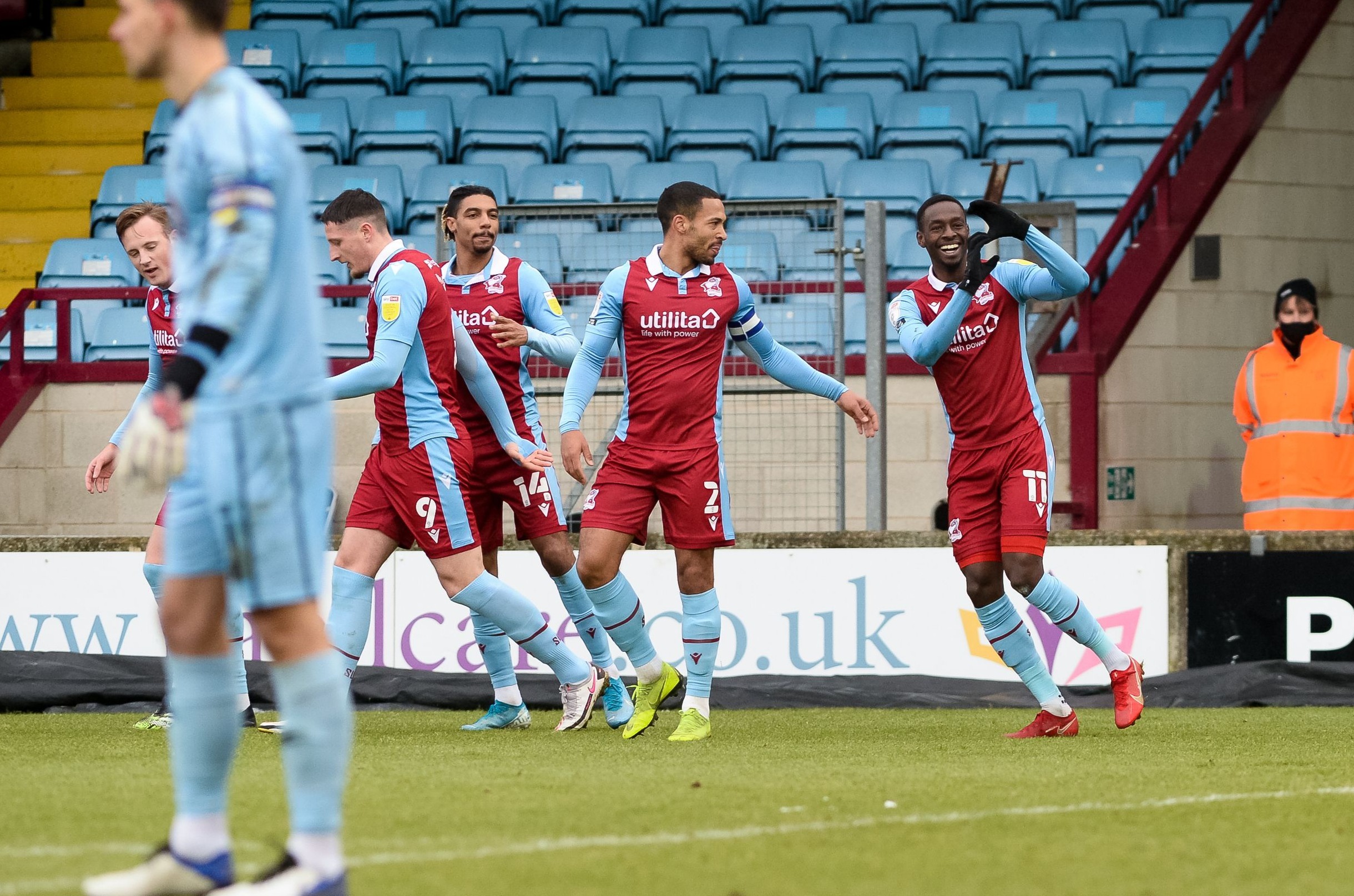 Cox, who was given the dreaded vote of confidence last week after five defeats in six, said: “I thought we were by far the best side and we were more hungry and had more desire for it.

“We let them off the hook a little bit today and we could have had five or six. It was a brilliant performance.”

Iron came flying out the traps but failed to get a shot on target until the 14th-minute.

But Sudanese star Eisa made sure his free-kick was worth the wait as he unleashed a curling rocket from 20 yards into the top corner.

They doubled their lead moments before the break as Grimsby failed to clear Alex Gilliead’s cross and Ryan Loft managed to nudge the ball agonisingly over the line from close-range.

Things could have got worse for the visitors in the dying seconds but keeper James McKeown kept his team in it with a brilliant save to deny Devarn Green when clean through.

Hurst made a triple change with Luke Spokes, Danny Rose and George Williams on for the second period.

Spokes mustered a grass cutter straight at Mark Howard while James Hanson scuffed a chance as they attempted a comeback. 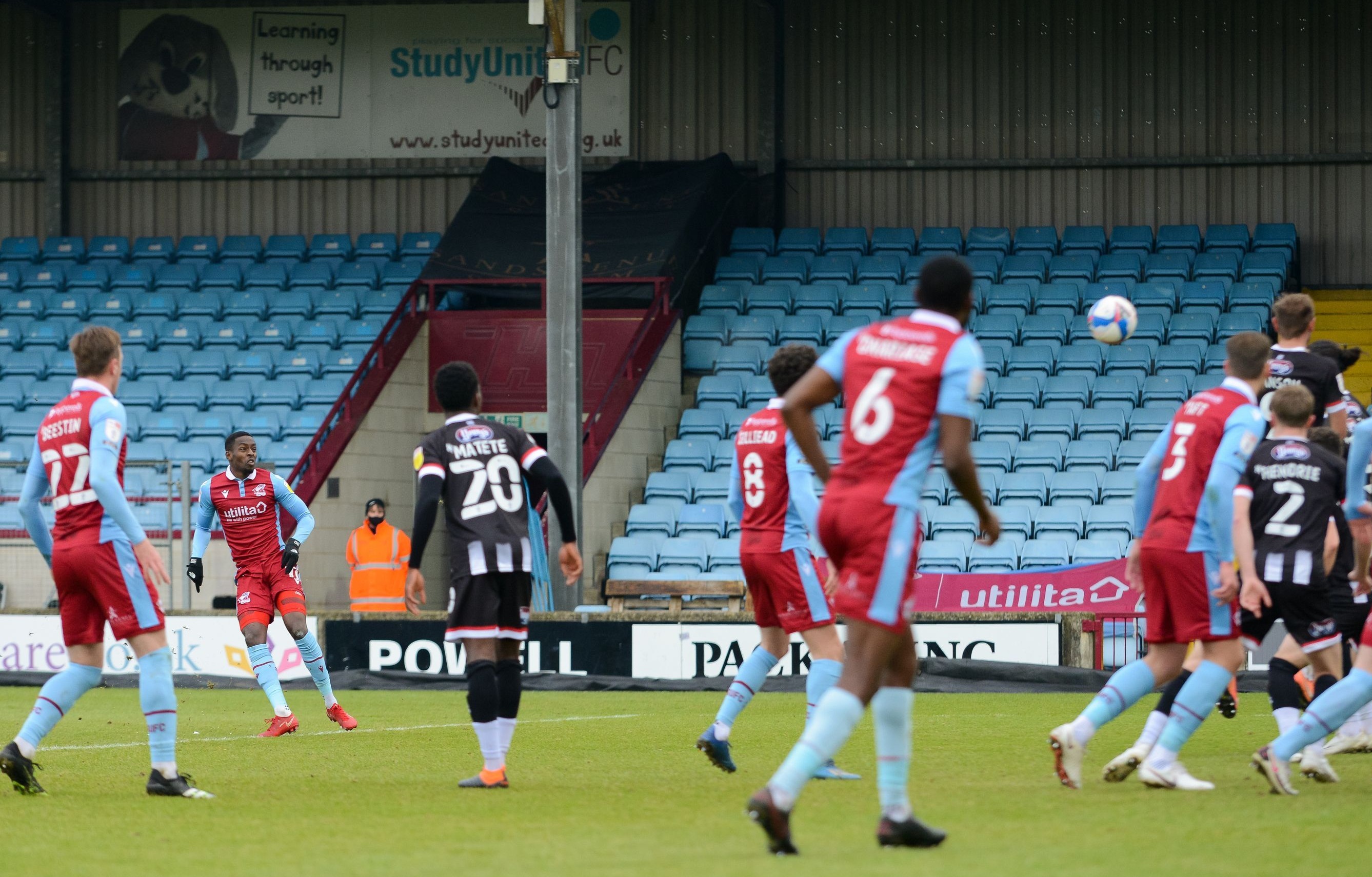 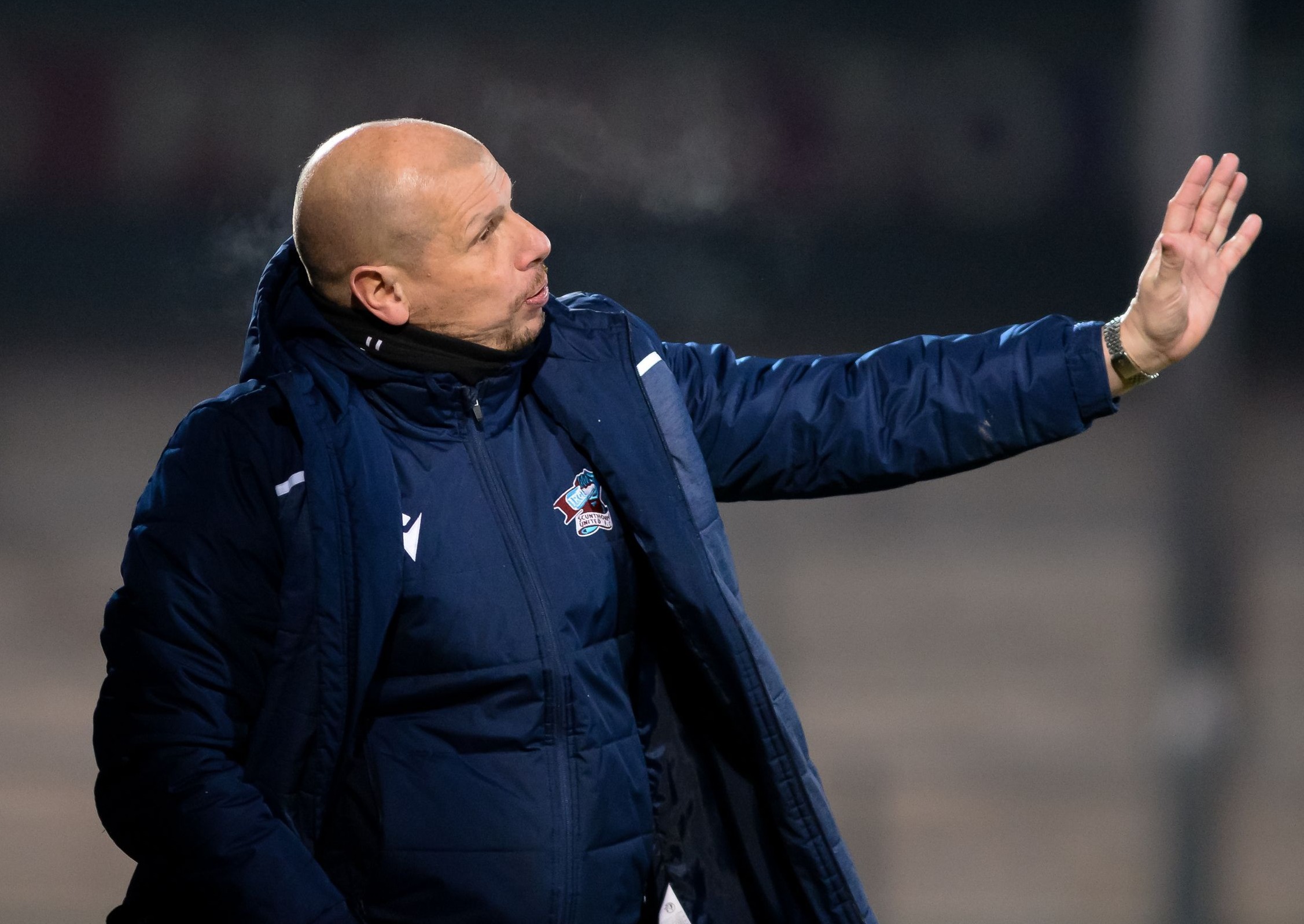 Scunthorpe defender Manny Onariase, who was brilliant at the back throughout, headed narrowly over up the other end before Grimsby’s hopes were ended by Eisa with 25 minutes to go.

The 25-year-old beat the offside trap to race clear to seal his double and his sixth of the season.

He was denied a hat-trick late on as McKeown got down well to deny him, but that was not enough to stop him from taking the headlines.

Hurst, who has yet to taste victory in his second stint in charge since replacing Ian Holloway last month, said: “We didn’t deserve anything and Scunthorpe deserved it.

“That pains me to say with it being a derby and I told the players they were lucky the fans weren’t here. I’m embarrassed.”