Scientists pinpoint personality traits that increase your risk of Alzheimer’s

FROM kind to selfish, funny or shy – we all hold dozens of personality traits that make us unique.

They could help predict the risk of dementia, a memory-destroying disease that strikes millions in old age, scientists say. 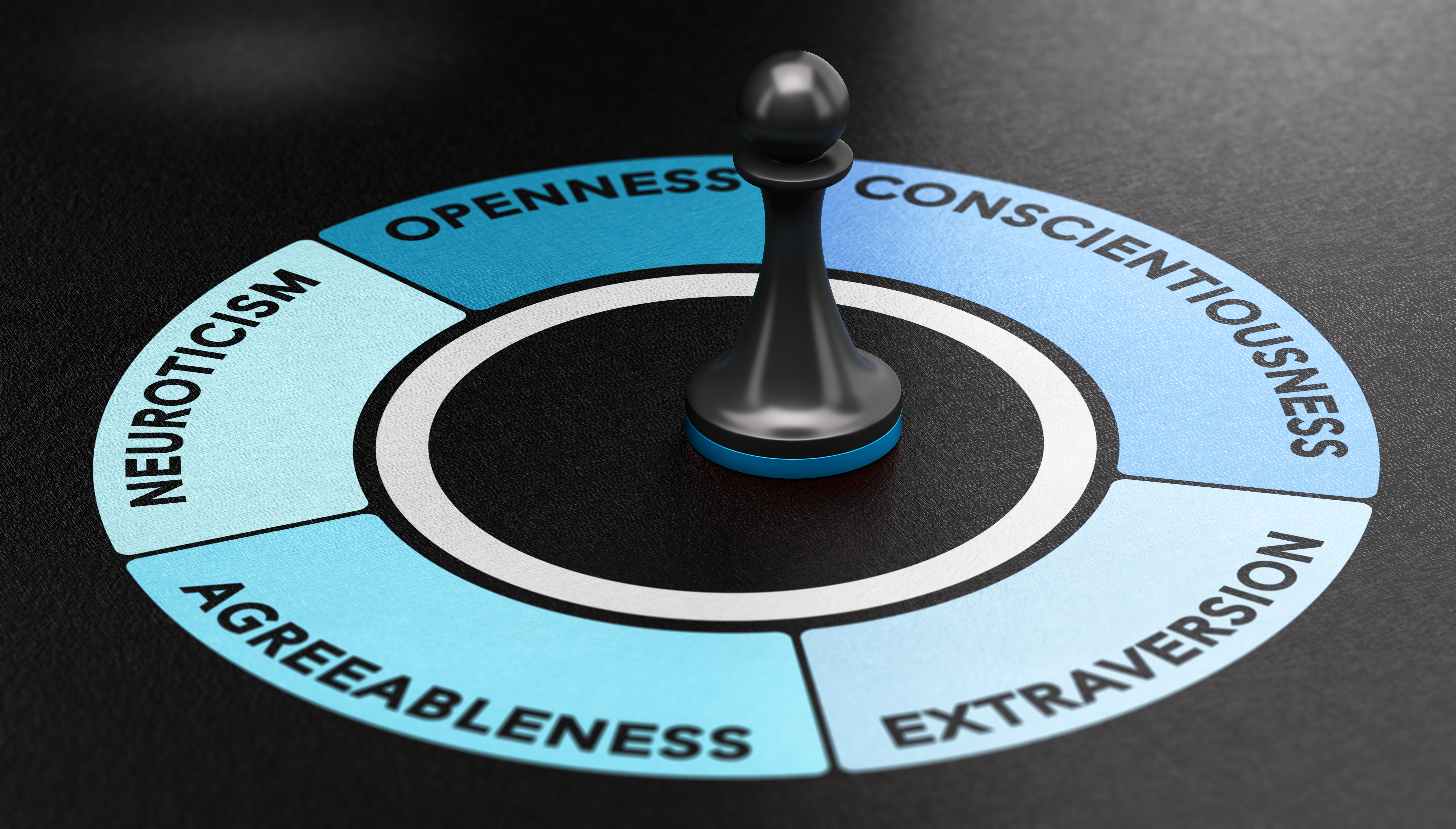 There is no cure for the disease, for which Alzhiemer’s is the most common form (75 per cent).

But finding out what raises the risk can help people try and prevent it.

A new study has offered more clues about the type of people who typically get Alzheimer's.

Researchers looked at the Big Five personality types that are familiar among mental health experts.

Some 3,000 participants of a study called Baltimore Longitudinal Study of Aging (BLSA) completed an extensive personality quiz and a year later, had imaging of their brains.

The brain scans showed if there was a buildup of proteins in the brain, which are linked with cell death and memory loss over time.

Tau creates tangles within a brain cell, while amyloid creates plaques around the cell.

The results of the study showed that one personality type, neuroticism, was shown to have an increased risk of protein build-up.

But being conscientious reduced the likelihood.

The findings were backed up with a review of 12 existing studies that investigated the link between personality traits and dementia.

The paper was published in the journal Biological Psychiatry.

It suggested that personality was a risk factor for Alzheimer’s considering it existed before the tangles and plaques in the brain.

Commenting on the findings, Dr James Connell, Head of Translational Science at Alzheimer’s Research UK, said: “While observational studies like this can be important for picking out health trends, this type of research is not able to tell us about cause and effect.

"This study supports a link between personality types, lifestyle choice and features of Alzheimer’s disease, however there is no direct evidence that personality differences affect the disease processes.

“Dementia is a condition that is caused by complex physical changes in the brain and is not down to your personality alone but is likely to be a mix of genetics and lifestyle factors as we age."

Dr Claire Sexton, director of scientific programs and outreach at Alzheimer’s Association, who was not involved in the study, told Medical News Today: “Research has looked at other personality traits, such as openness and extraversion, in relationship with dementia, but neuroticism and conscientiousness has the strongest link, according to recent meta analyses.

“These associations seem to be linear without a threshold […] and there is no specific level that triggers resistance or susceptibility.”

Dr Sexton suggested that people’s personality types may predispose to Alzheimer's because of lifestyle habits.

“For example, highly conscientious individuals have been shown to have healthier lifestyles — in terms of physical activity, smoking, sleep, depression, cognitive stimulation, etc. — than those with lower conscientiousness,” she said.

“There is a solid body of research connecting lifestyle, dementia risk, and biomarkers.”

But it could also be that personalities and behaviours trigger inflammation – which is associated with Alzheimer’s.

Dr Antonio Terracciano, a professor in the Department of Geriatrics at Florida State University, said: “There are aspects of neuroticism and conscientiousness that might directly impact the risk of dementia.

“Traits like neuroticism shape our emotional life, the way we cope with stress and deal with our feelings. Conscientiousness is defined by our level of grit, persistence, and planful attitudes.”

There are many different types of dementia.

It can’t be guaranteed that you can prevent the most common type, Alzheimer’s.

But a healthy lifestyle helps, the NHS says.

Time and time again studies have shown that those who chose a healthy life have lower odds of the disease – but that doesn't mean they don’t ever get diagnosed.

This means you can help reduce your risk of dementia by:

Several conditions such as type 2 diabetes, high blood pressure, high cholesterol, obesity and alcoholism are all seen more in people who get dementia.

These can be prevented or managed using the tips above.

Dr Connell said: "Our brains are amazing and research indicates that staying physically and mentally active, eating a healthy balanced diet, not smoking, drinking within the recommended guidelines and keeping weight, cholesterol and blood pressure in check are all good ways to maintain brain health as we get older.”