WILLIAM SALIBA is braced to return to Arsenal after talks over extending his loan deal with Saint-Etienne collapsed.

The French side released a damning statement branding the Gunners' financial conditions as "unacceptable." 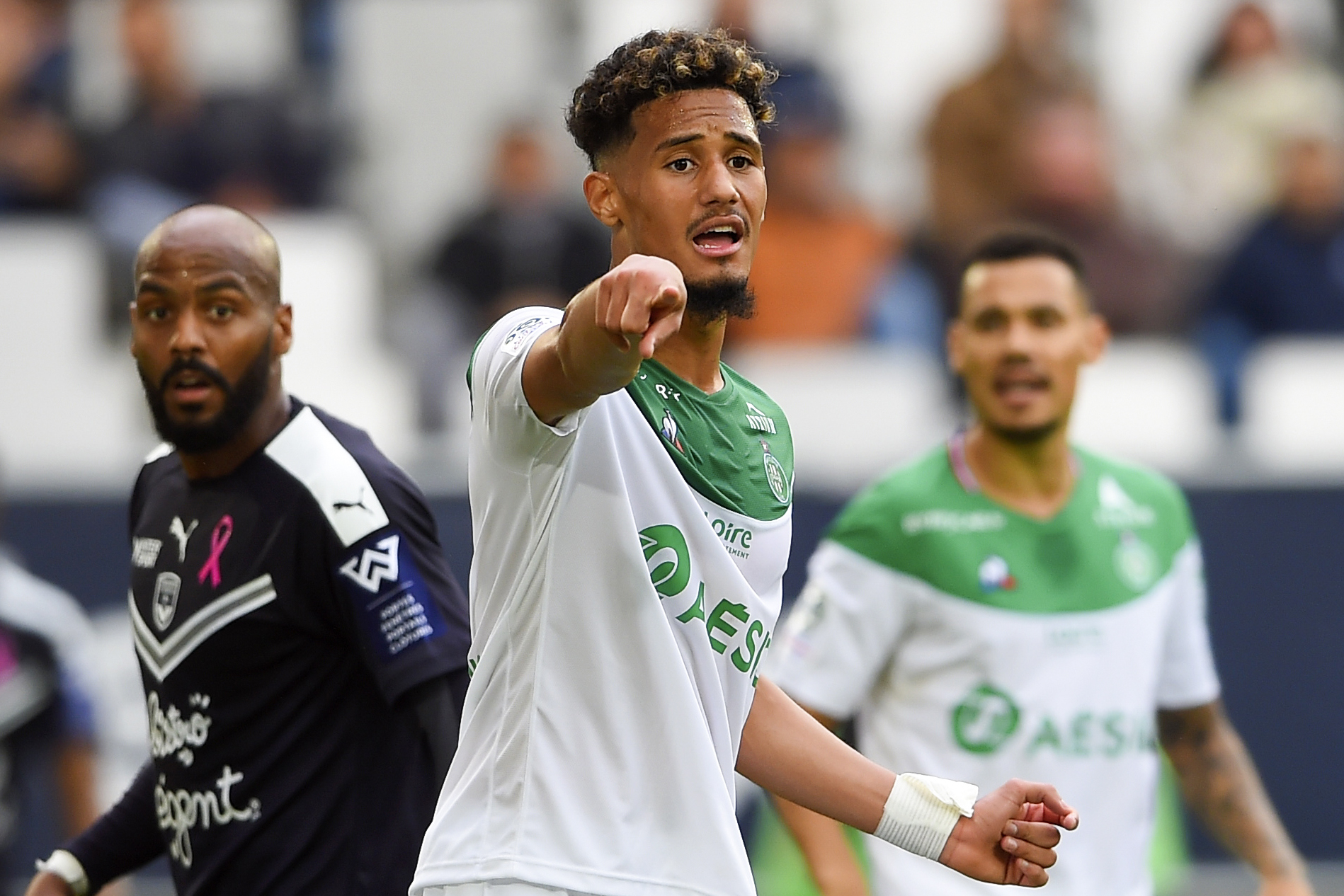 Despite the Ligue 1 campaign being cancelled early due to the coronavirus pandemic, the Coupe de France final is due to take place on July 24.

Saint-Etienne were hopeful of keeping defender Saliba for the final against Paris Saint-Germain after his loan deal expired on Tuesday but it appears the Gunners are playing hardball over a fee.

The French club said: "William Saliba had been training for several days with Claude Puel's group and was obviously very enthusiastic about the idea of finishing his course in Green with such a match.

"Alas, ASSE, which simply wanted the extension of the initial loan until July 24, could not find an agreement in the evening with Arsenal to allow the defender to properly prepare and play this meeting, the English club imposing absolutely unacceptable sports and financial conditions."

Arsenal signed Saliba from St Etienne for £27million last summer but immediately loaned him back for the campaign.

Gunners boss Mikel Arteta had hoped that an extension could be agreed and the centre-back would play in the final.

The Spaniard said: "I think he needs to stay there.

"We’ve got an agreement with Saint-Etienne, he’s been over there all year.