SAINSBURY'S shoppers have been left furious after a till glitch left them unable to pay for groceries via contactless card payments.

Customers have slammed Sainsbury's on Twitter about the technical issue, with many claiming they had to leave stores empty handed. 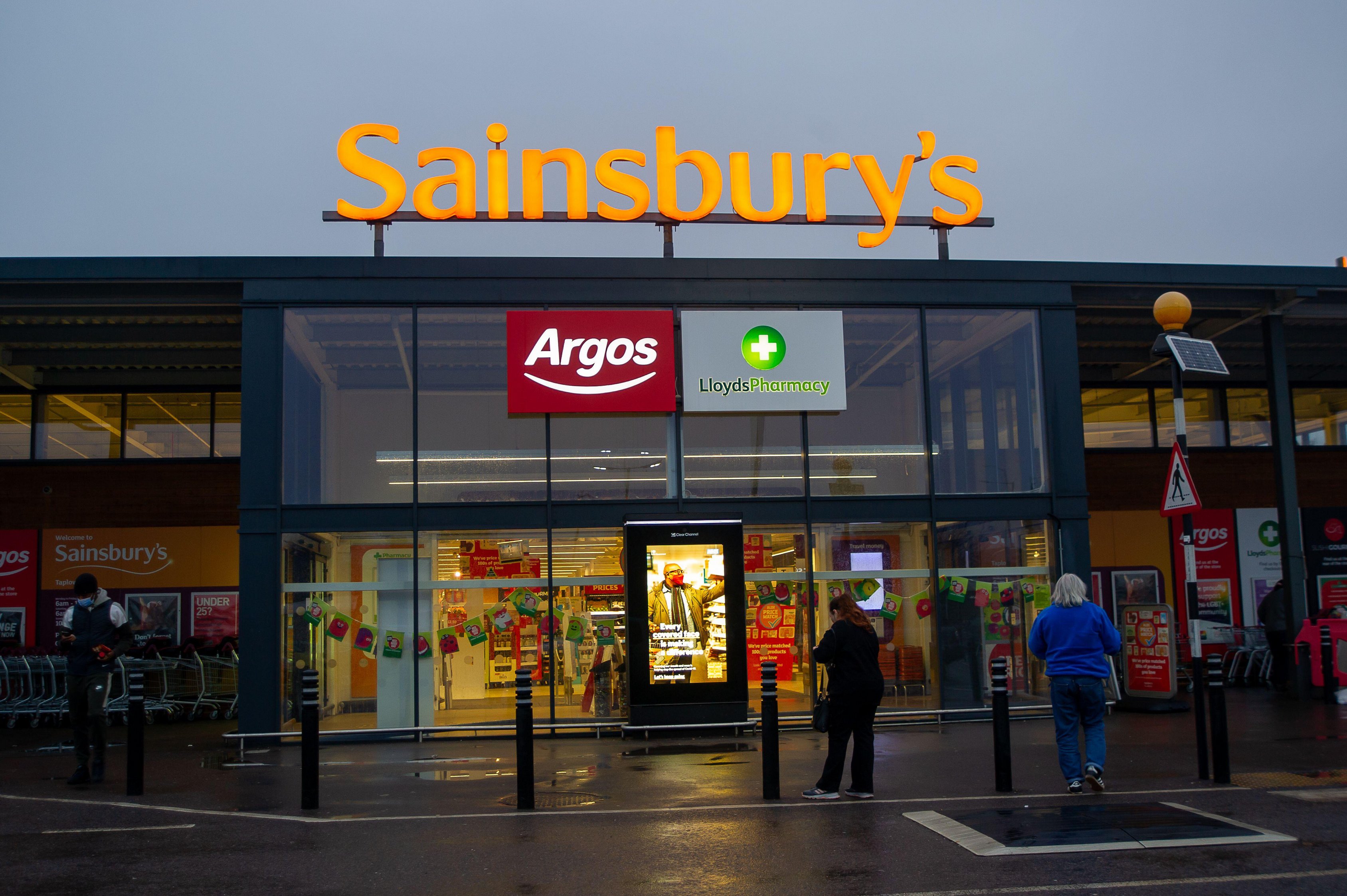 From most of the tweets The Sun spotted, shoppers were having issues paying via contactless and Apple Pay.

One unhappy customer warned others on Twitter to take cash with them, as his local store and petrol station in Morecamble wasn't taking contactless payments.

While another said she "filled up my basket" only to discover Apple Pay wasn't working when she went to pay at the till.

"Wasted time but saved me money as I went to the grocery place around the corner, got what I needed for much cheaper," she added.

Another fumed: "@sainsburys thank you [for] wasting 1 hour of my time today, by me driving to a store doing a shop only to find I can't pay as the contactless isn't working."

He said his shop should have put signs up warning customers about the issues it has having accepting contactless card payments.

Another disgruntled shopper raged that it was "awful service" at his local Sainsbury's shop in Crawley.

He too couldn't pay via Apple Pay, and said he had to "empty my bags". 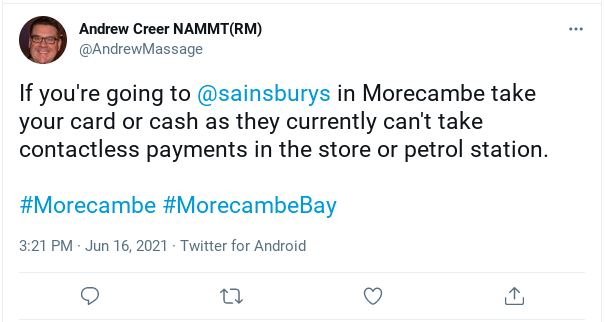 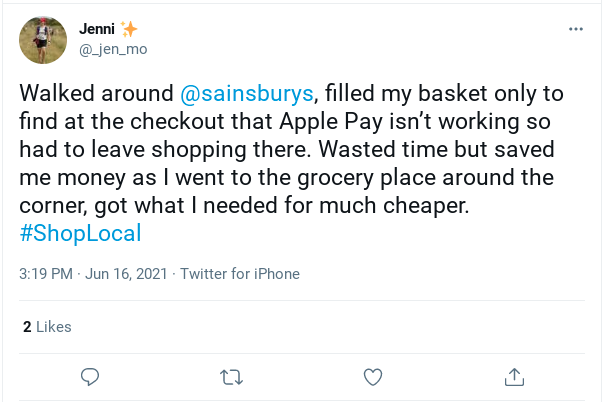 It's not clear how many stores were affected by the technical difficulty, but we've asked Sainsbury's for more information and we'll update you as soon as we know more.

But it will come as a blow for many shoppers, who have been encouraged to pay via contactless at shops, pubs and restaurants.

The World Health Organisation said last year people should try to ditch cash for contactless payments to fight the spread of coronavirus.

The contactless payment limit also increased from £45 to £100 in March this year, meaning shoppers don't have to punch in their pin for higher value transactions.

Sainsbury's are not the only shoppers who have run up against payment issues at their favourite supermarket.

Tesco shoppers were having trouble paying for their items over the weekend due to a payment glitch.

Customers paid up to three times for their goods due to a till error, which coincided with millions of Brits racing to get barbecue and booze supplies from the shops for the Euro 2020 games.

While back in January, Morrisons customers were worried they were charged twice for their shopping after a glitch saw them unable to pay for their food with a card, or use contactless payments.

Some thought they had been charged twice for their shopping after checking their bank account and noticing two payments had appeared.

While thousands of Santander customers were stranded without access to mobile, internet app and telephone banking services in May too.

Millions of hard-up Brits were locked out of their Universal Credit journals earlier this month due to a mass internet outage.