Even celebrity dads are not immune to badgering their kids about grandchildren.

Rumer Willis said during Friday’s episode of “The Talk” that her father, Bruce Willis, puts “pressure” on her to have children, especially a boy.

“Over the quarantine he was like, ‘So I’d like for you to have a son because I need some male energy in this group,’” Rumer, 32, said. “It’s a lot of women, obviously. He has five daughters and my mom and my stepmom. There’s just a lot of female energy. Even then, I’m like, OK, I want to make sure who I do that with.” 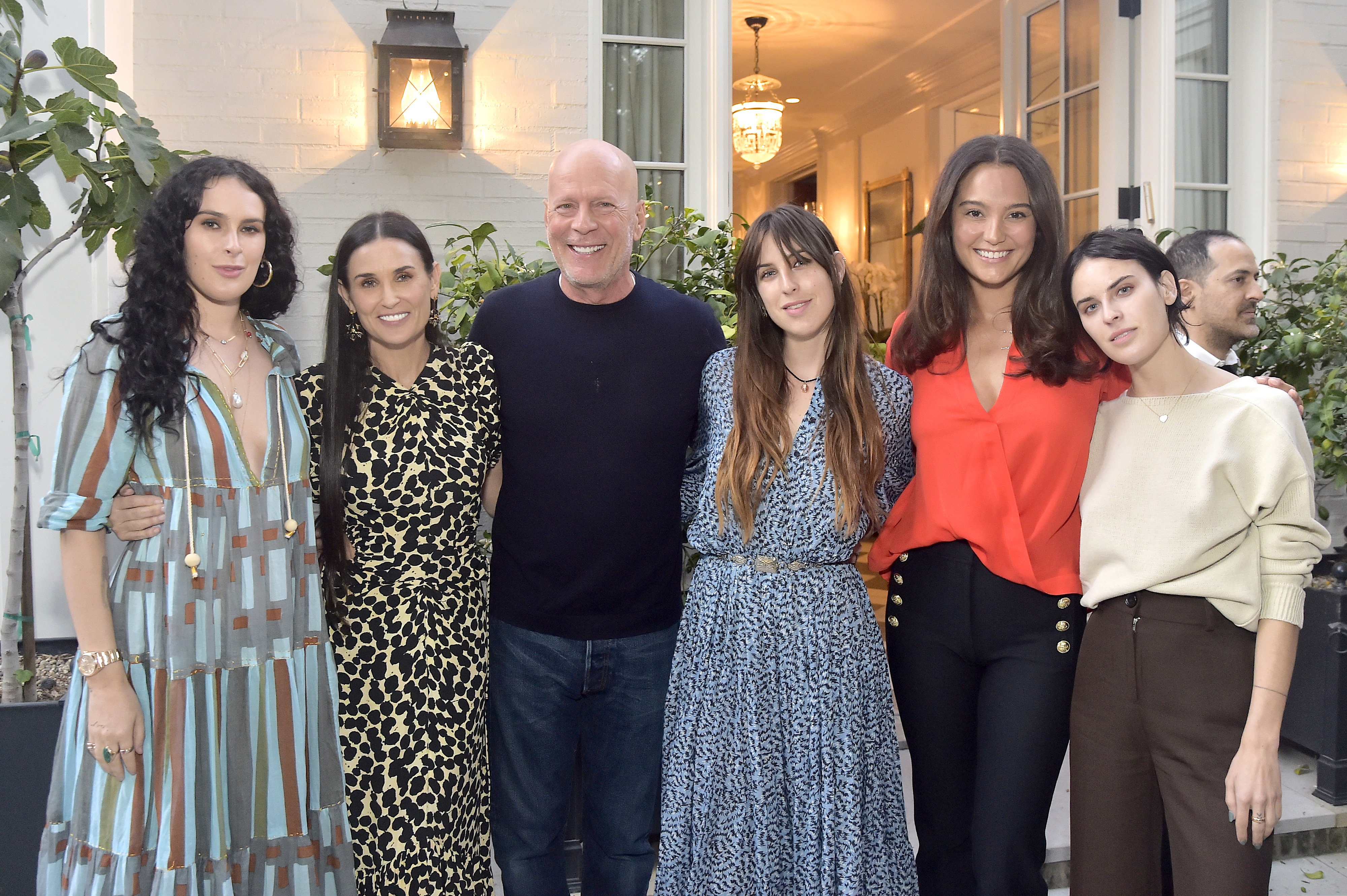 She continued, “But even still, if I have a son, I guarantee you guys, my dad would somehow try to come in and kidnap him, hijack the child, try and take him away. But it’s important to wait. I think it’s so important not to rush in and have it be about the lust or about, you know, that immediate connection, then building a real foundation.”

It’s unclear if Willis is in a relationship with anyone, but she was last spotted strolling around Los Angeles with Armie Hammer in September. Hammer split from his wife of 10 years, Elizabeth Chambers, in July.

The whole family was quarantining in Idaho together earlier this year during the ongoing coronavirus pandemic.