ANTONIO RUDIGER faces a dilemma over his Chelsea future amid interest from Tottenham.

Spurs are turning to the defender as an alternative to Inter Milan's Milan Skriniar to boost their defence this season. 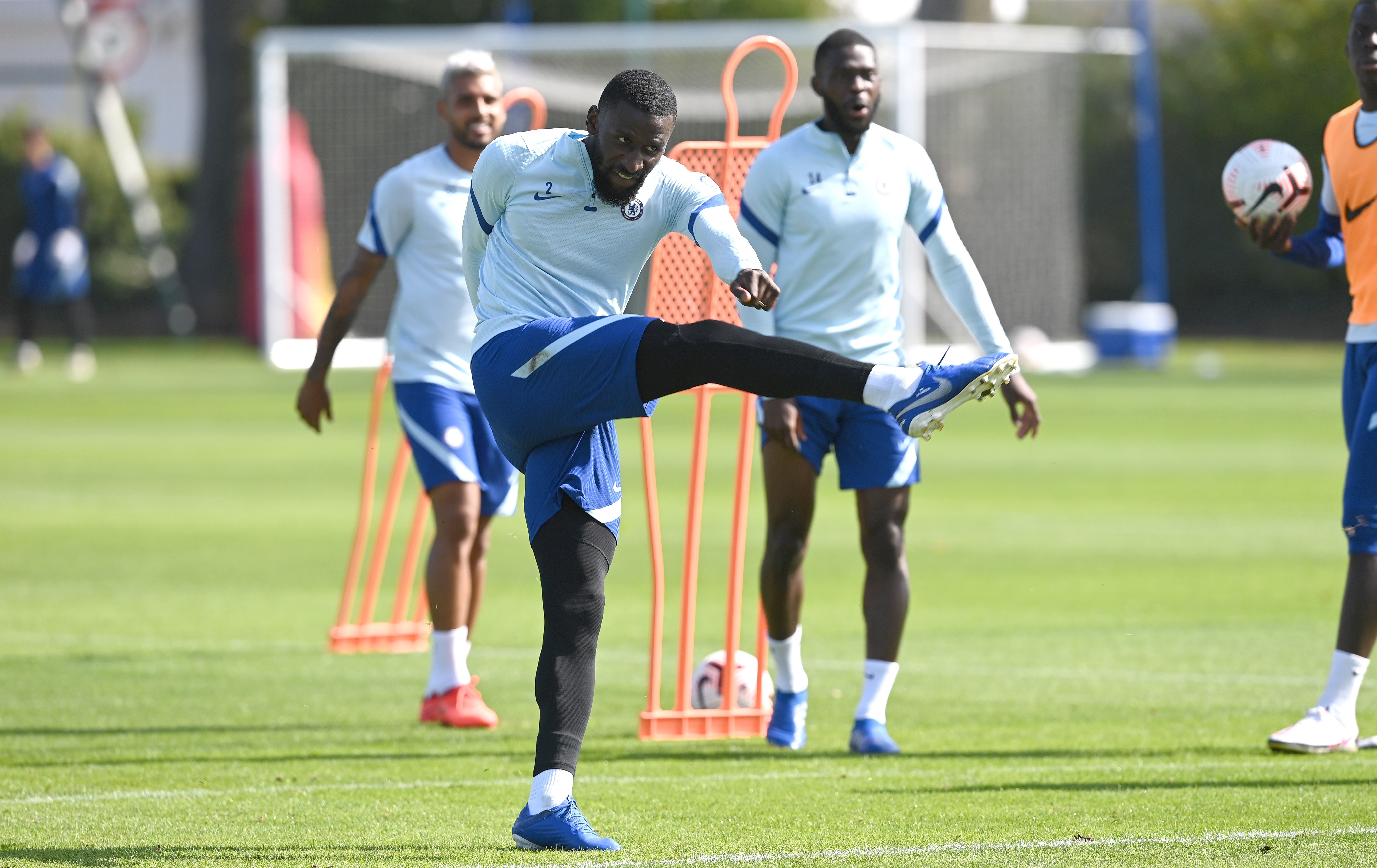 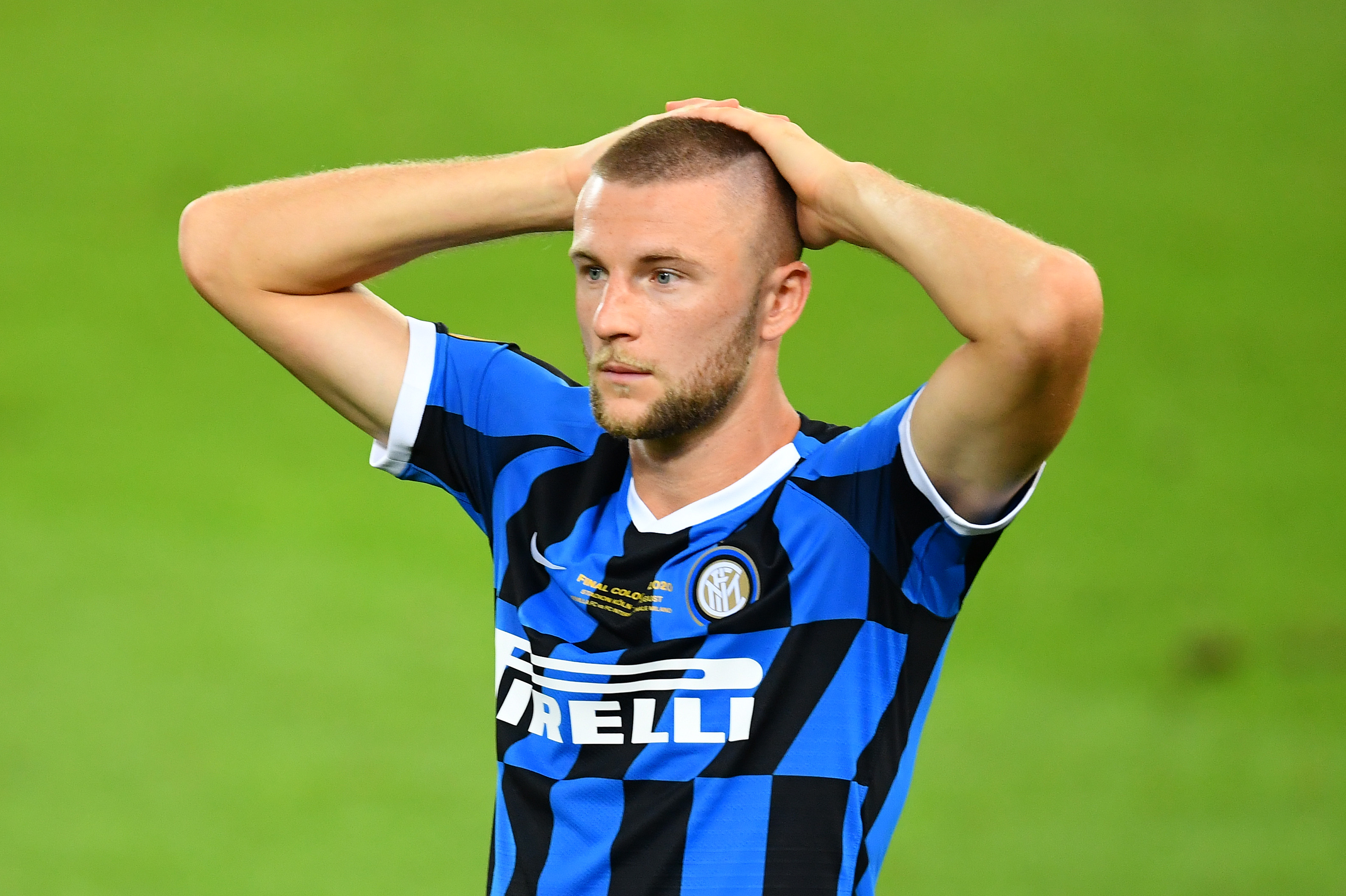 But a loan deal for German Rudiger may also mean him signing a contract extension at Stamford Bridge.

Rudgier, 27, has two year left on his current deal and will soon become an even more attractive proposition as his contract winds down.

But Chelsea’s standard policy is to get loan players leaving the club to sign improved terms and then make the loaning club pay the full wages.

They did it with striker Michy Batshuayi just a few weeks ago with his temporary move to Crystal Palace.

But Rudiger has fallen way down the pecking order under boss Frank Lampard this season and has been dumped from three of the last four squads.

The signing of veteran Brazilian superstar Thiago Silva, who made his debut on Saturday at West Brom, has not helped his cause.

Rudiger will have to decide whether it is worth committing his future to a club where he is struggling for first team action or wind down his contract in the hope of a getaway.

The bitter rivalry between Spurs and Chelsea is another sticking point but Lampard admits he does need to trim his squad.

He has signed a total of seven players which also includes emerging centre half Malang Sarr, who is set to be loaned out to aid his progression.

Rudiger was a mainstay of the Chelsea defence last season but shaky performances towards the end of the campaign saw his standing drop in the eyes of the manager this term. 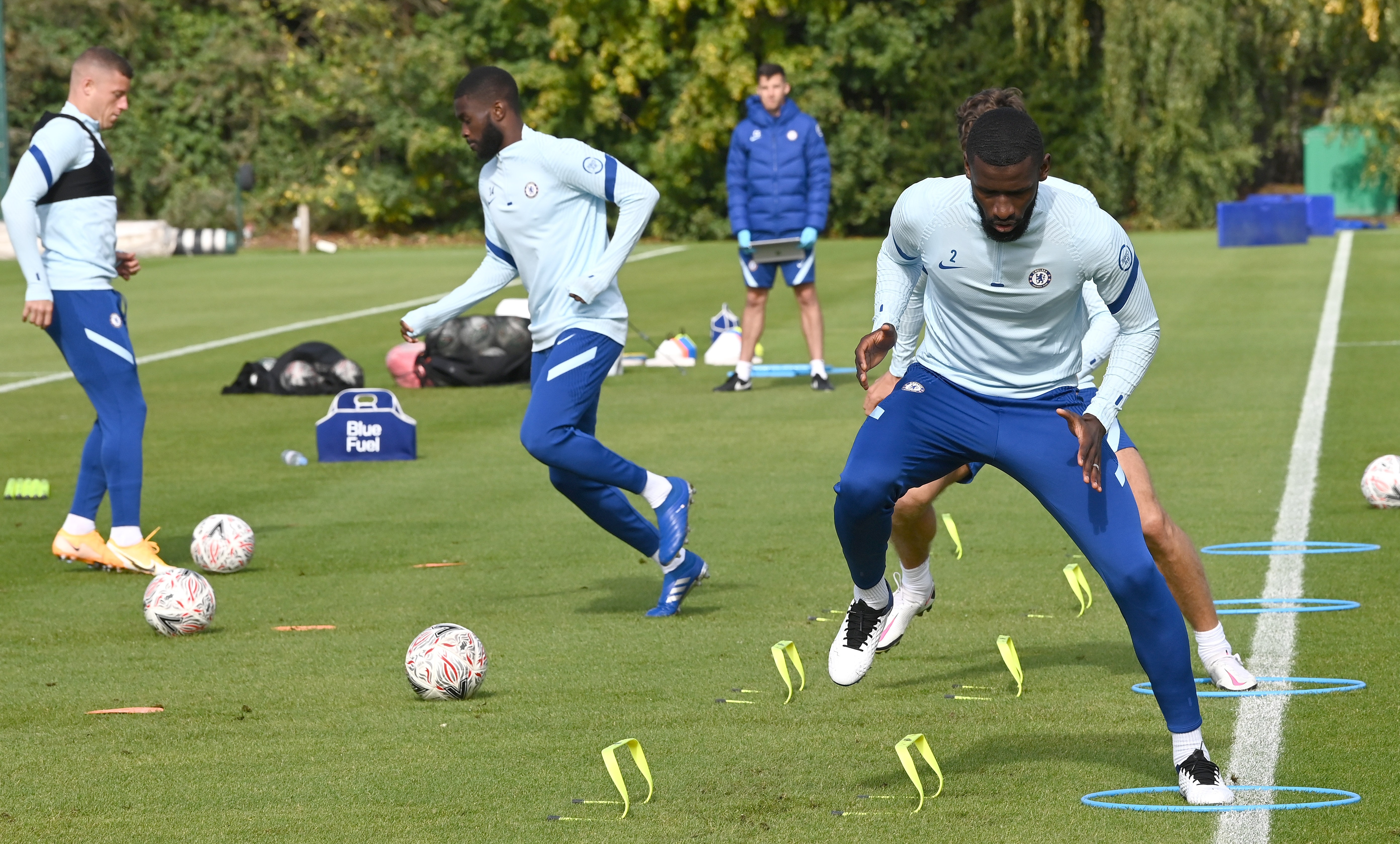 The German international was not helped by suffering a niggling groin injury in a freak accident at Wolves last September when he slipped on a metal plate beside the touchline while retrieving the ball for a throw in.

The left back was given a severe dressing down by his boss for heading off to the team bus to watch the second half of Saturday’s game after being subbed.

It has emerged that as well as feeling like he was taking all the blame for the poor first-half performance at West Brom, the row also involves keeper Kepa.

Alonso is unhappy with Lampard’s treatment of his big pal and fellow Spaniard.

A source said: ‘All three of Chelsea’s Spanish players are very close and Marcos is unhappy with the way Kepa gets treated.”

Kepa has been repeatedly dropped in the last few months and Chelsea have now bought a third keeper – Edouard Mendy.

Lampard did come out in support of Kepa earlier this week in light of recent criticism from outside.

Alonso now thinks his future may lie elsewhere but is also aware that there is less than a week left of the transfer window.

Related posts:
Chris Harrison on the Moment Clare Crawley 'Blew Up' The Bachelorette
This Long-Sleeve Tunic Top Is Going to Get Us Through the Start of Fall
Popular News
Jacqueline Jossa opens up about having more children with husband Dan Osborne
21/10/2020
Man Utd wonderkid Ramon Calliste, called ‘the next Giggs’, now owns luxury watch business and makes £5m a year – The Sun
26/03/2020
Megan Thee Stallion Addresses Criticism Over Twerking: ‘I Love to Shake My A**’
26/03/2020
Police guard shops to stop coronavirus panic-buyers and enforce social distancing – The Sun
26/03/2020
Coronavirus: Good Morning Britain’s Dr Hilary reveals ‘game-changing’ self-testing kit
26/03/2020
Recent Posts
This website uses cookies to improve your user experience and to provide you with advertisements that are relevant to your interests. By continuing to browse the site you are agreeing to our use of cookies.Ok