Royal parenting: Mike Tindall on raising children with Zara ‘you get stressed’ 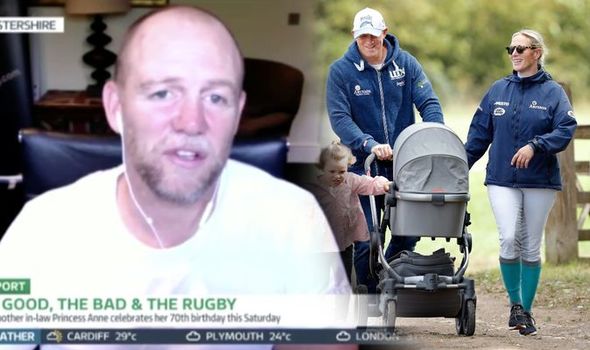 Mike, a former England rugby player, discussed spending time with his children during lockdown. Mike and Zara married in July 2011. They live on the Gatcombe estate, where Princess Anne also lives with her second husband Timothy Laurence.

Mike told GMB presenter’s Kate and Adil he was enjoying time with his youngest child Lena.

He said: “You get to watch her grow and change.

“You get stressed but at the majority of the time it’s with love.”

He also spoke about making arrangements for Princess Anne’s socially distanced 70th birthday and how the Royal Family were coping. 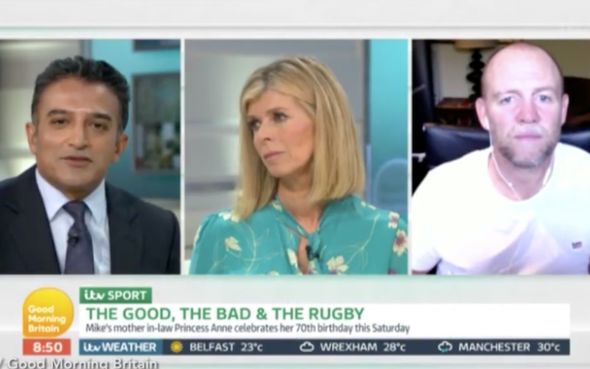 “For Princess Anne’s birthday there were things we have to change but obviously from their perspective it’s all about protecting the Queen.”

He discussed his family on The One Show recently too.

He said: “It’s been a little bit of both crying and smiling. It’s how much time I’ve got to spend with the kids over this COVID period.

“Obviously I work a lot in hospitality and obviously I’ve nothing to do so I got to spend a lot of time with the children.

“Lena’s at that age now, just turned two, where she literally changes in weeks and you notice every time.

“I’m not enjoying where she is right now in terms of that she’s learned to get out of a bag when she’s asleep and climb over the cot.

“This morning she managed to wake Mia up and then wake us up standing at the foot of our bed.

“We put her back to bed and before you know it she’s back there again.” 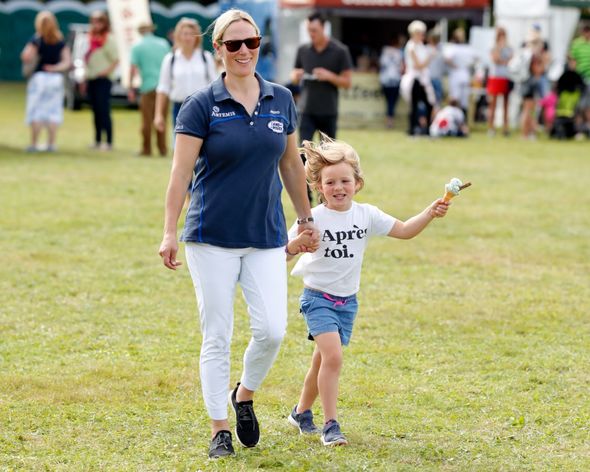 Mike and Zara have two daughters. Their eldest, Mia Grace, is six years old, like her cousin and son of Kate Middleton and Prince William, George.

Mia was born on January 17, 2014, at Gloucestershire Royal Hospital.

Lena Elizabeth was born in June 18, 2018, at Stroud Maternity Hospital.

Zara Tindall’s engagement ring from Mike was presented to the royal while the couple were enjoying a film. 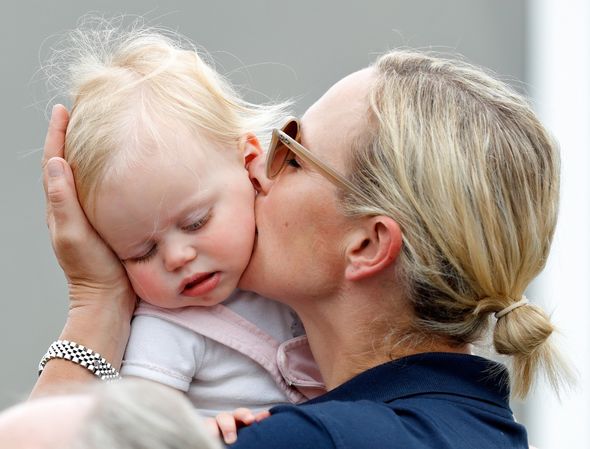 The diamond sits on a split band with pave diamonds.

Sweetly, Mike helped to design the ring for his wife.

It was the first ring Zara ever wore, the royal has confirmed, and at £30,000 it’s quite the introduction.

Candice Brown's husband Liam 'went on holiday with mum of one' as marriage collapsed
Cat and dog appeasing pheromones could be the key to happy pets
Popular News
Why does Tom Cruise do his own stunts? ‘No one asked Gene Kelly, ‘Why do you dance?’’
18/05/2022
Man Utd wonderkid Ramon Calliste, called ‘the next Giggs’, now owns luxury watch business and makes £5m a year – The Sun
26/03/2020
Megan Thee Stallion Addresses Criticism Over Twerking: ‘I Love to Shake My A**’
26/03/2020
Police guard shops to stop coronavirus panic-buyers and enforce social distancing – The Sun
26/03/2020
Coronavirus: Good Morning Britain’s Dr Hilary reveals ‘game-changing’ self-testing kit
26/03/2020
Recent Posts