Home » Lifestyle » Royal Ascot could join Grand National in being pushed back as chiefs consider welcoming 70,000 punters to June festival

Royal Ascot could join Grand National in being pushed back as chiefs consider welcoming 70,000 punters to June festival

ROYAL ASCOT could join the Grand National in being pushed back as chiefs consider the idea of potentially welcoming 70,000 punters.

The five-day festival is currently due to be held on June 15 – 19, when a limited number of spectators would be allowed in. 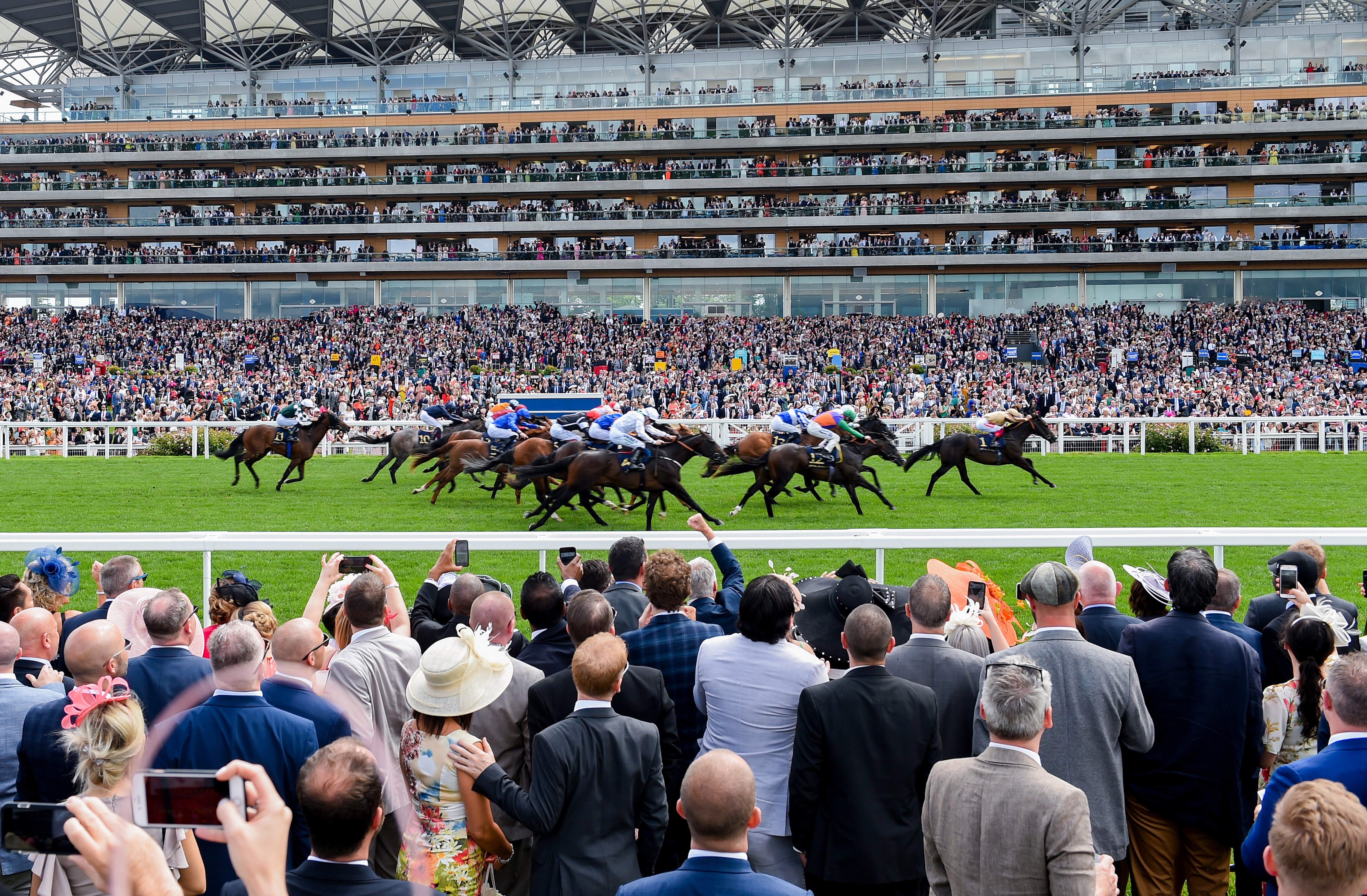 But Prime Minister Boris Johnson last night announced June 21 is the planned date for when all Covid restrictions are set to be lifted.

Knocking the Royal meeting back one week could allow a full house at the Berkshire track.

Ascot's director of communications Nick Smith refused to rule out entirely the notion of a delay.

He told Nick Luck's Daily Podcast: "It’s natural the question [moving the meeting back a week] that would be asked.

"I think the reality is what the Prime Minister said was that Stage 4 would be June 21 at the earliest.

"With Royal Ascot due to end on June 19, if it were to move a week later, that doesn’t give an awful lot of room for slippage.

"At this particular point in time, bearing in mind all the complexities of moving a race meeting with Pattern issues and the real uncertainty over whether June 21 will become tenable, we're just watching this space.

"I wouldn’t want to set hares running to say there is a plan in the background to move the Royal meeting because a) it’s too early to think about that and b) there isn’t at this stage. 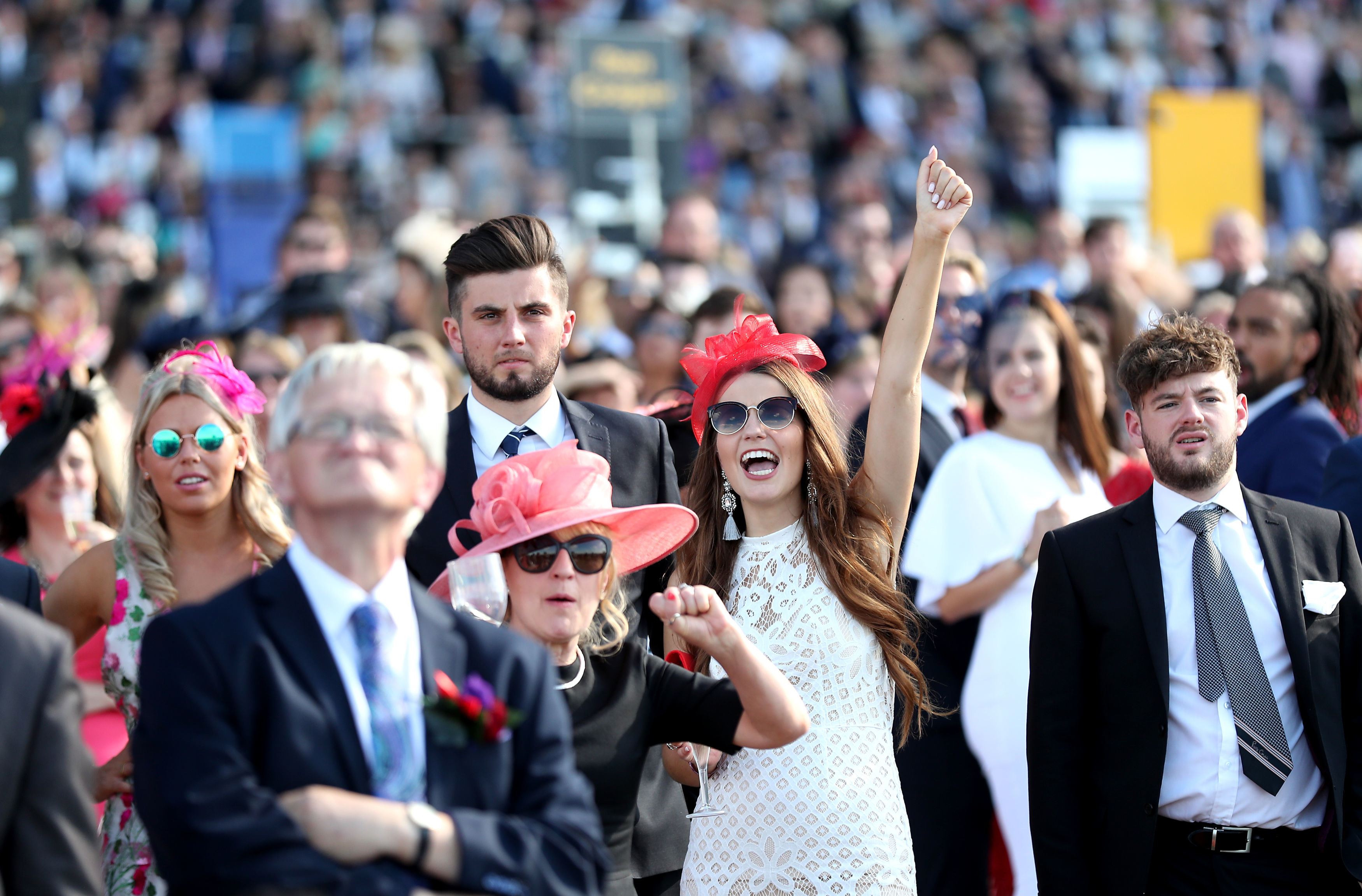 "I think we have to be realistic. It’s not impossible, and some would say it’s likely, that there will be some slippage in this programme – which won’t mean it’s failing, it will just mean the natural course of events aren’t as quick as people would like.

"It’s extremely complicated. Saying one week we could plan for ‘x’ thousand and the next plan for 70,000 capacity woudld require a huge amount of expenditure.

"If you aren’t absolutely certain you would be able to deliver it one week later would be financially a very difficult risk to take, especially given what we faced last year and what we face this year." 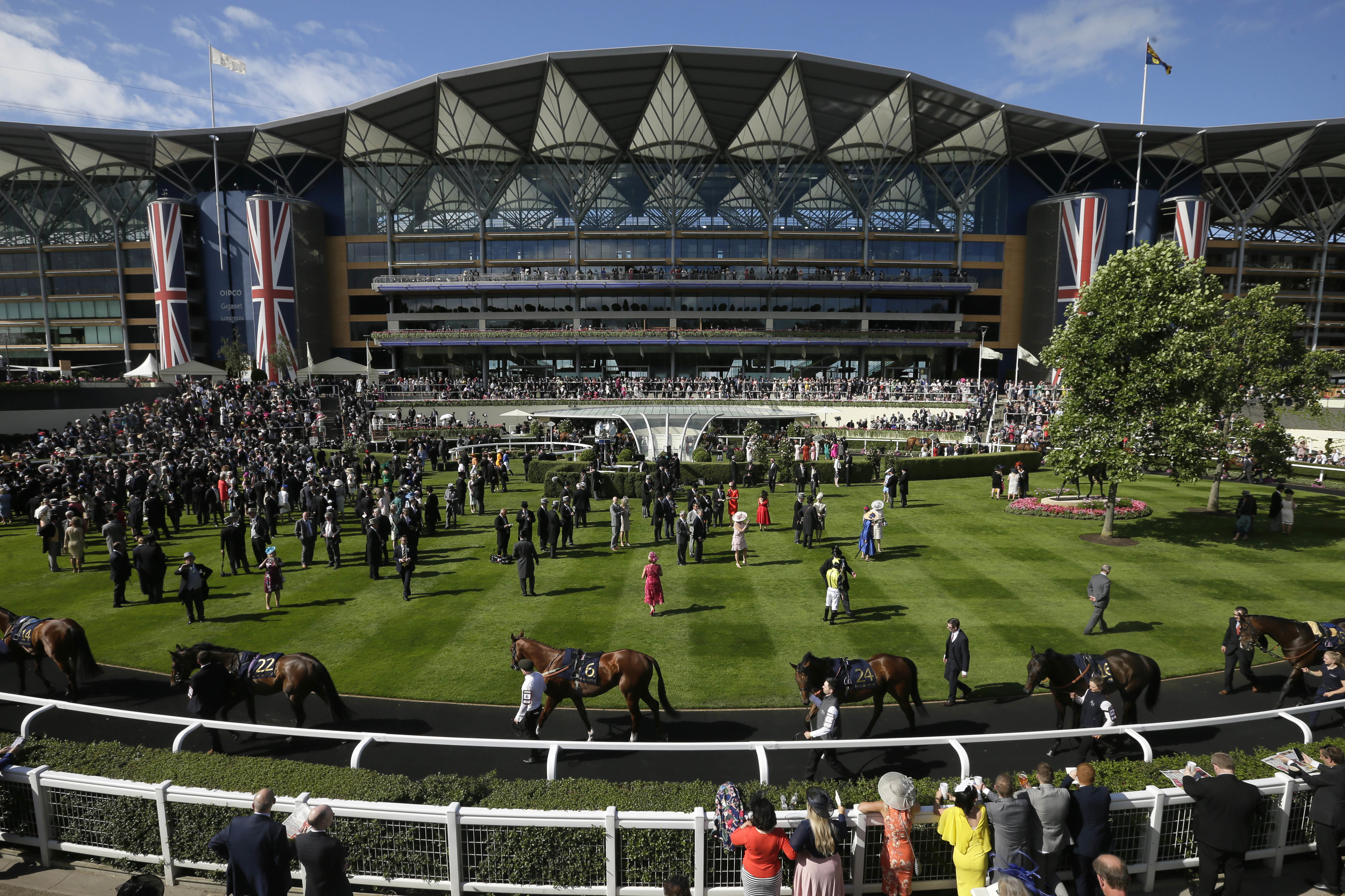 The Grand National – set for April 10 – could be moved back to align with betting shops reopening from April 12.

With crowds not able to attend until at least mid-May, opening up the bookies for the annual, once-a-year punters to pop into their local bookie would raise welcome funds for a cash-strapped sport through the Levy.

In normal times, close to £300 million is bet on the race with roughly half the population backing at least one of the 40 hopefuls.

Even in last year's Virtual Grand National, approximately £260 million was bet on the race and then given to charity.