MANCHESTER UNITED legend Rio Ferdinand has revealed that he was "close" to joining Barcelona in 2008 after speaking to boss Frank Rijkaard.

The centre-back had just skippered the Red Devils to a 0-0 draw in the first leg of the their Champions League semi-final at the Camp Nou when the Dutchman made his intentions clear. 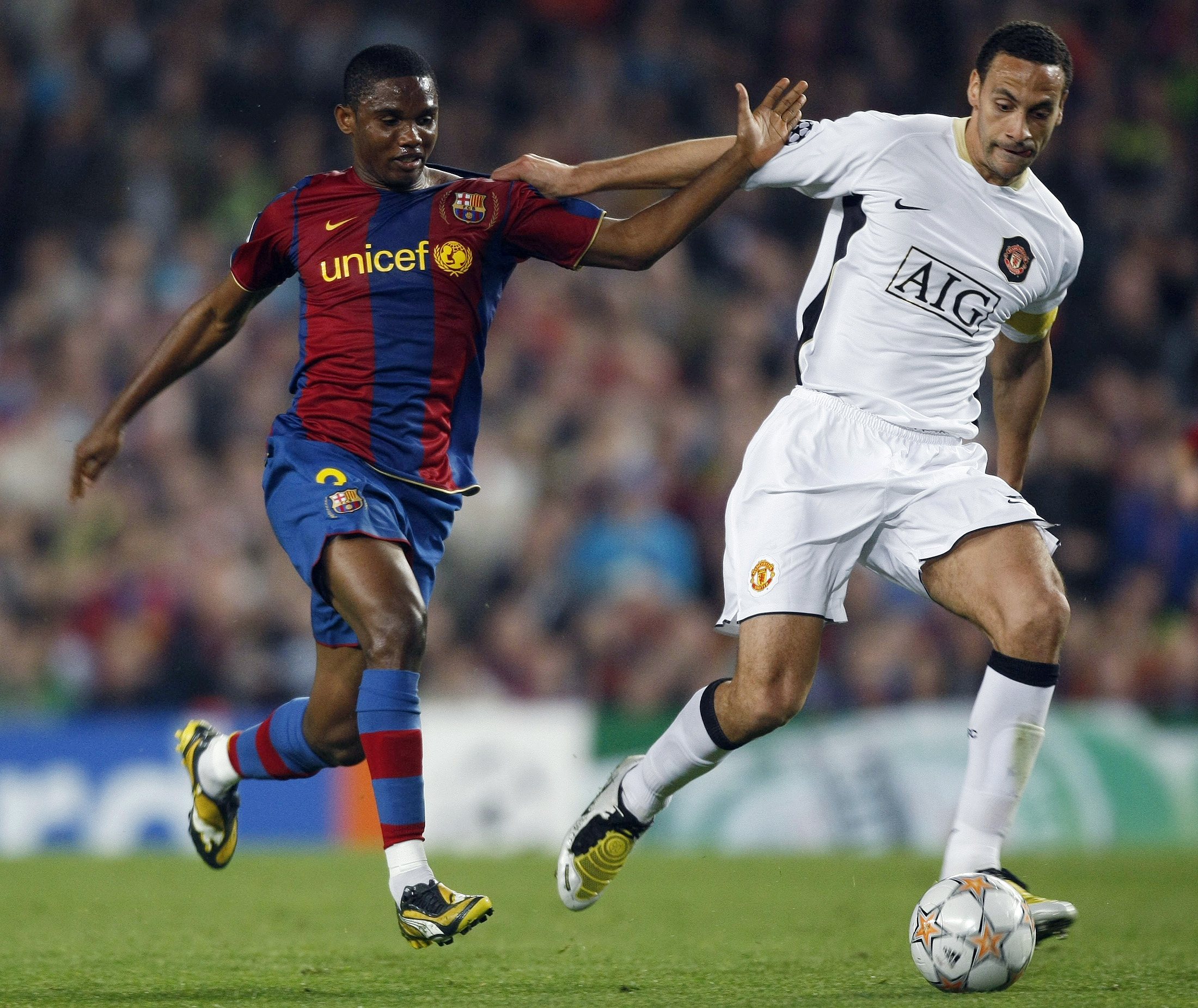 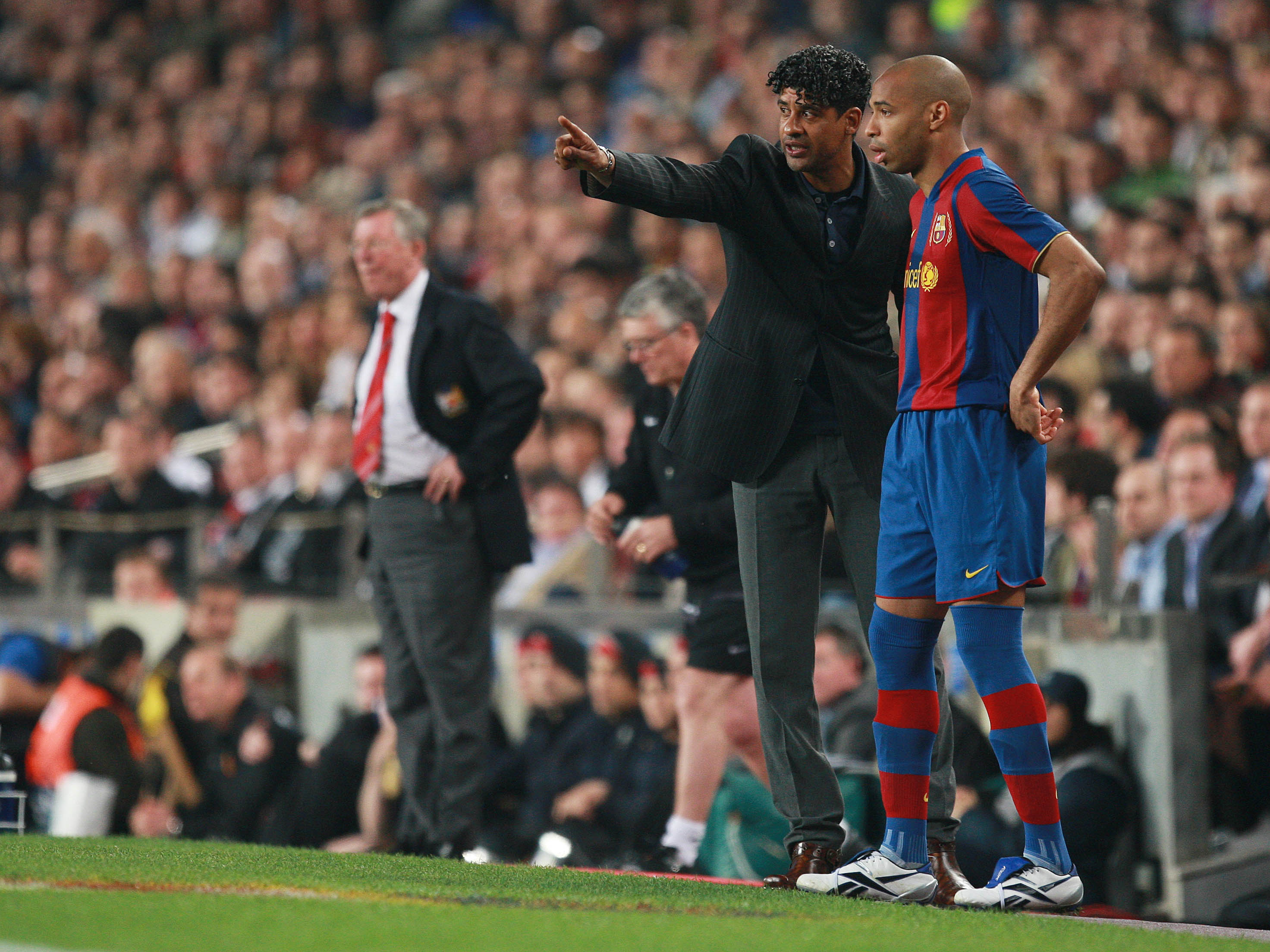 Ferdinand, 41, told BT Sport: "It came close. There were discussions with my agent, Barca had touched base. I'd spoken to Riijkard, not about going there but he made his feelings known.

"The problem with me going abroad, I always said I definitely wanted to go abroad and play, but the only thing that would ever have stopped me was if I was successful on home shores and I was lucky and fortunate to find a great club in Manchester United where it was going to be almost impossible for me to leave.

"At that point Xavi, Iniesta, Messi, they weren't the players they were three or four years later so it was a very different landscape at that time in Barcelona."

Rijkaard had won the Champions League in 2006, defeating Arsene Wenger's Arsenal in the final.

But he could not repeat the feat in 2008, with an early Paul Scholes effort deciding the semi-final tie at Old Trafford a week later.

United then went on to beat Chelsea on penalties in Moscow to become champions of Europe once again.