RICKY HATTON joked he lost "another 4lb" in weight after whipping off his sweaty training shorts after a home workout.

The British boxing icon turned trainer posted a video after an isolation workout. 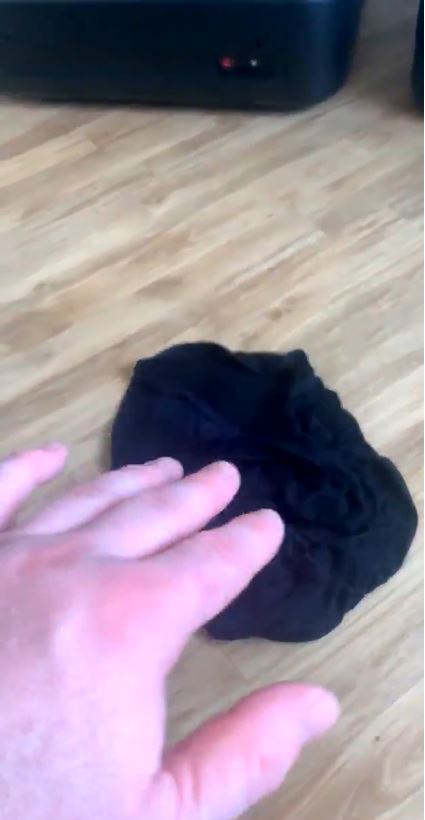 Before chucking off his training gear drenched in sweat, he said: "Another workout in the gym. There's another 4lb.

The Manchester hero won world titles at light-welterweight and welterweight, but between his intense 12-week training camps, Hatton would spend time in his local pubs with his legions of fans.

His love for beer and cheat meals between fights earned him the nickname 'Ricky Fatton'.

But he played perfectly on it as before every fight he would get a t-shirt printed of a fat man with his face attached, something that would become a ritual.

Before beating Paulie Malignaggi in 2008 he even came to the ring in a fat suit with the badge of his beloved Manchester City.

As Hatton – who retired in 2012 – keeps himself occupied amid the COVID-19 crisis, he will be itching to re-open his gym in Manchester.

Hatton has also homed world champion Tyson Fury for his training camps in the UK, and briefly coached his brother Tommy before he entered the Love Island villa in 2019.

He is also monitoring the progression of son Campbell, who is already two-time Northwest champion and national development winner at 60kg. 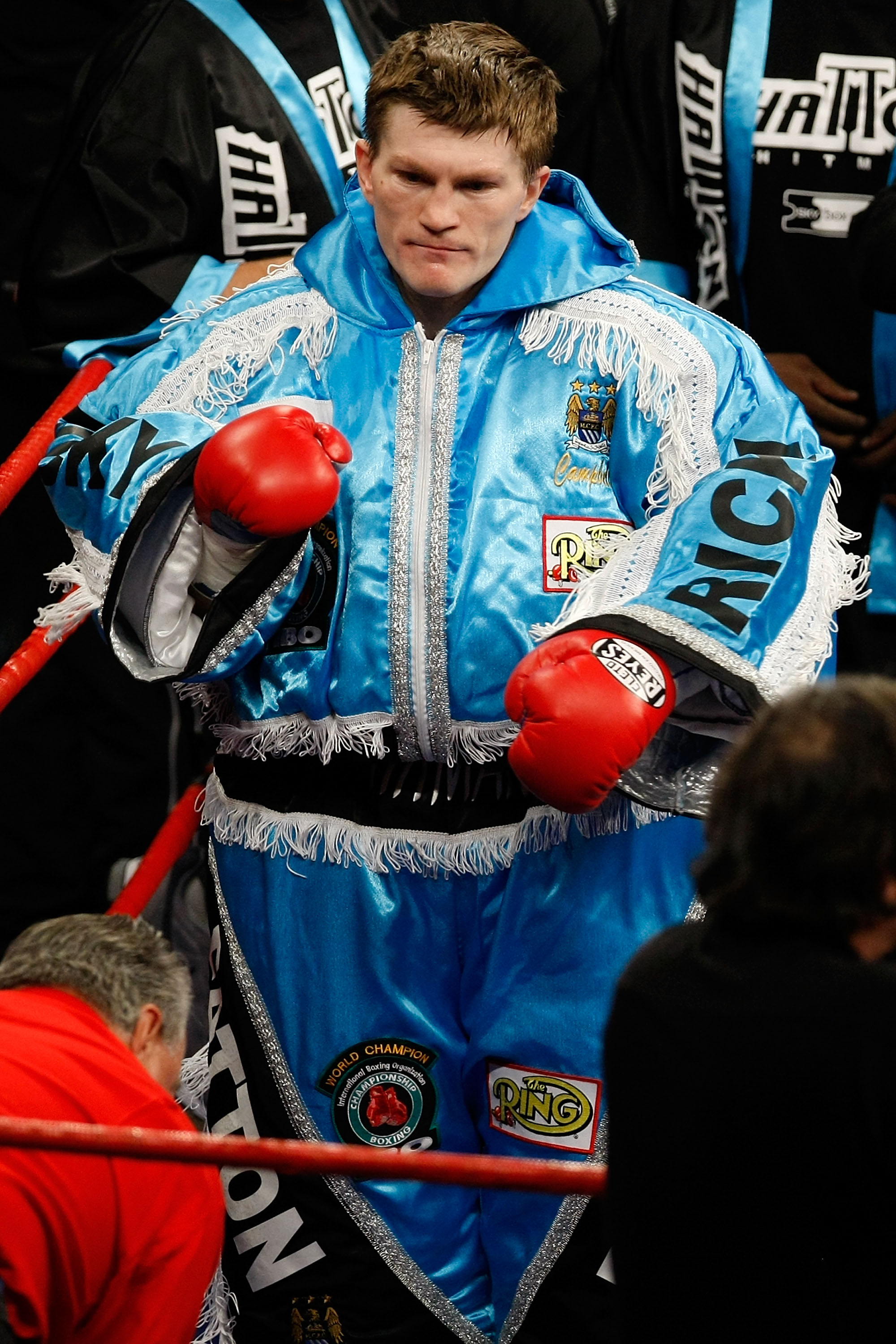 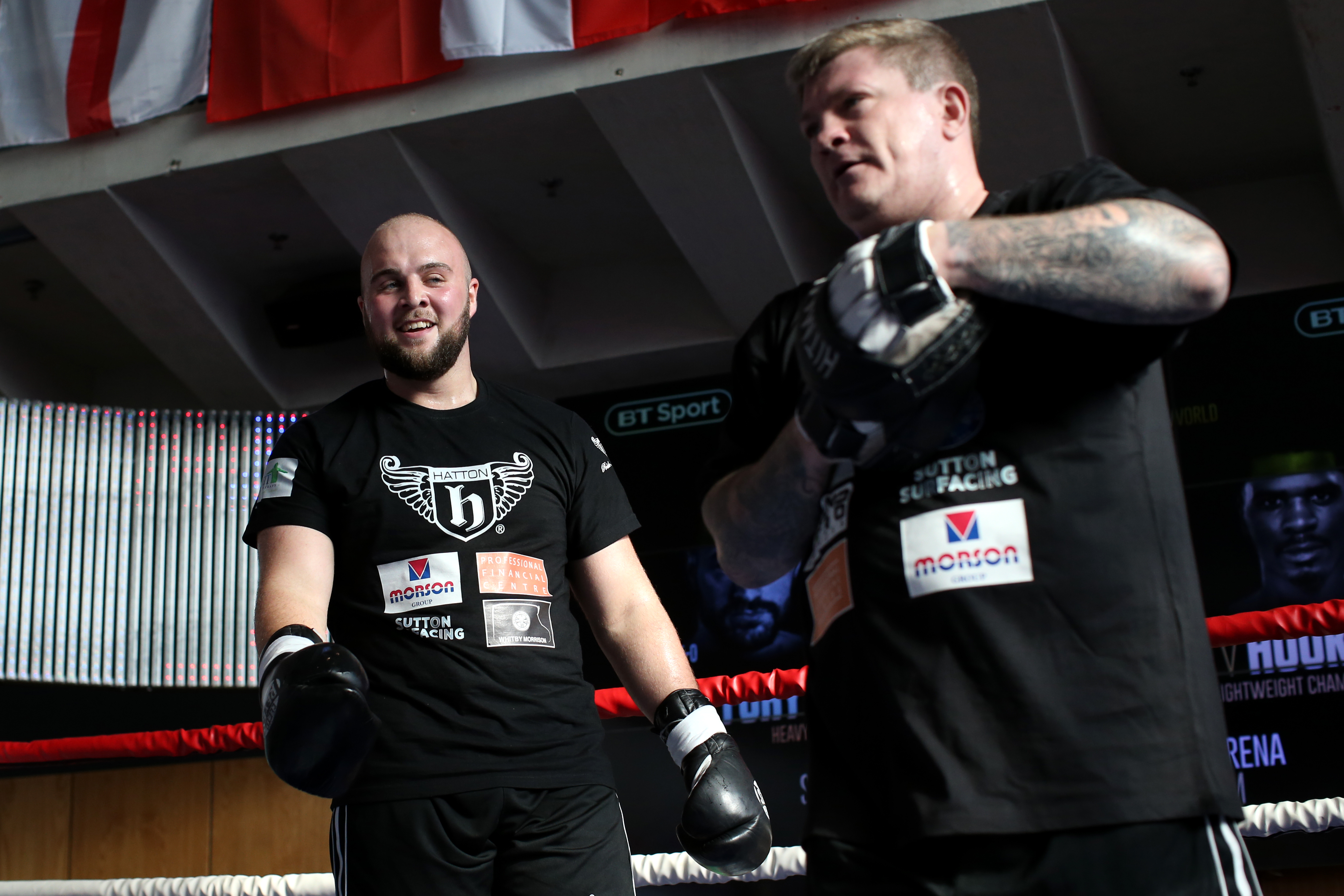