Home » Lifestyle » RHOSLC's Jen Shah Breaks Down in Midseason Trailer: 'I Am Innocent'

RHOSLC's Jen Shah Breaks Down in Midseason Trailer: 'I Am Innocent'

Cold as ice. The first half of The Real Housewives of Salt Lake City season 2 was intense, but the midseason trailer proves that even more drama is coming.

Jen Shah’s Legal Drama: Everything We Know So Far

In the aftermath of her arrest, Jen Shah‘s relationships with some of her castmates are seriously on the rocks. “Meredith [Marks] is playing all of you guys,” the Utah native, 48, declares at the beginning of the video, released on Friday, December 3.

After this outburst, Lisa Barlow tells Jen that she won’t go “backwards” with Meredith, also 48, which causes Jen to lunge at her on the bus. 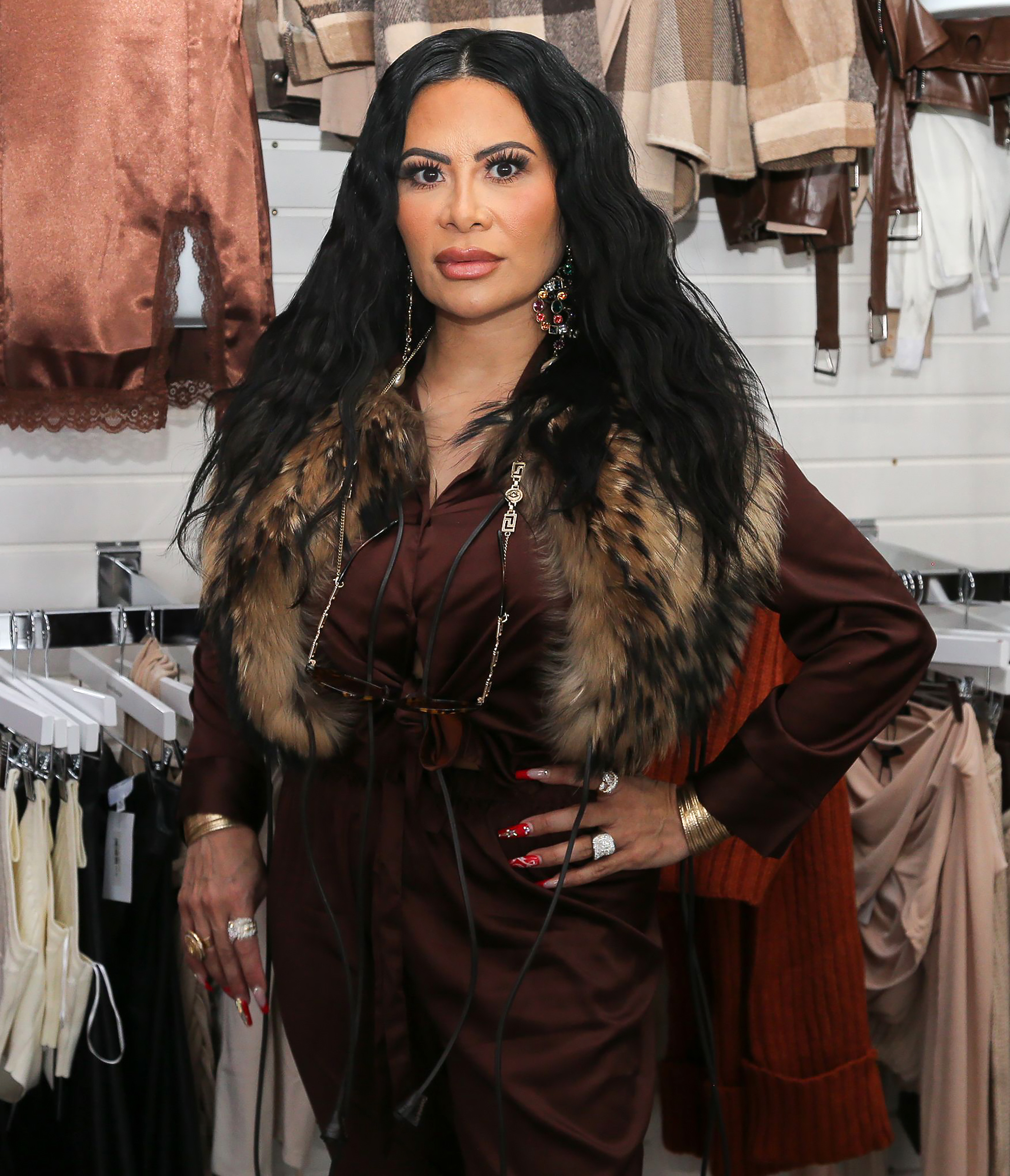 In another scene, Mary Cosby tells Jen, “I pray to God you’re guilty” before realizing her mistake and adding, “Innocent,” to which Jen tearfully replies, “I am innocent.”

As Us Weekly reported in March, Bravo cameras were rolling when Jen was arrested. During the November 14 episode of RHOSLC, viewers saw the moment she left the other women after receiving a phone call that she claimed was about her husband, Sharrieff Shah. The other Housewives proceeded on their trip to Vail, Colorado, without her.

Jen Shah’s Family: What to Know About Her Husband, Assistant Stuart

After the episode aired, Jen took to social media to express her frustration with her fellow cast members, who spent much of their time in Vail discussing her case.

“Y’all see who these ladies really are,” she wrote via Instagram. “They have zero compassion for me and my family. It takes an evil person to take delight in what we’re going through. I’m 💯 innocent and I hope the ladies each learn a valuable lesson from this & stop judging others.”

In the new trailer, Jen reiterates those sentiments during a discussion with Sharrieff, 50. “Where the f—k is everybody?” Jen asks, breaking down in tears. “I’ve been there for them this whole time. I didn’t f—king do anything.” 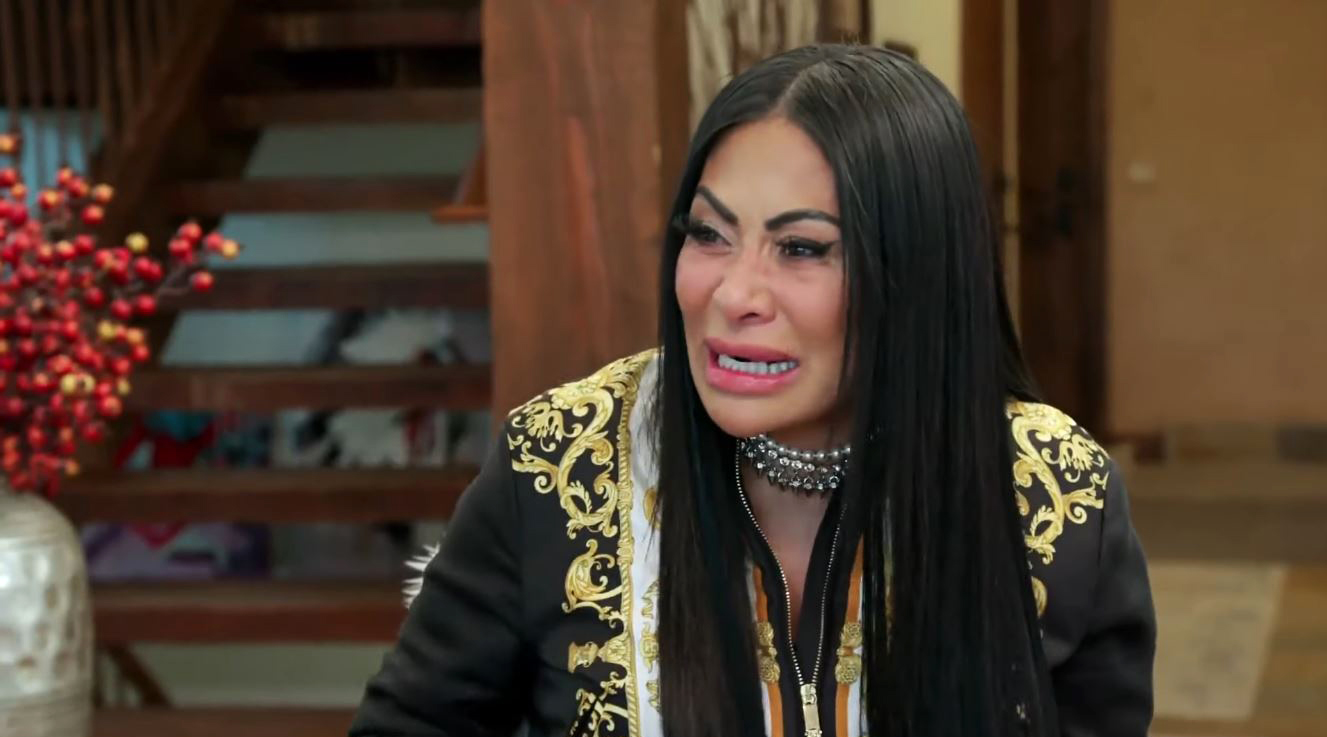 Though Jen’s legal drama is the focus of much of the video, the teaser also promises a deeper exploration into the issues between Lisa, 46, and Meredith, who have been at odds all season. “You’re the f—king liar!” the Vida Tequila founder screams at the jewelry designer. “Meredith, I’m f—king mad. I’m not gonna f—king stop.”

7 Biggest Jen Shah Revelations From ‘The Housewife & the Shah Shocker’

Later in the trailer, Lisa and Mary, 49, clash over the issues surrounding Mary’s church, which became a topic of discussion after one of Lisa’s friends warned Meredith to tread carefully around the pastor.

“You don’t even have a congregation,” Lisa tells Mary in one scene. “They’re all leaving because they don’t understand what they’re even praying to or who they’re praying to.”