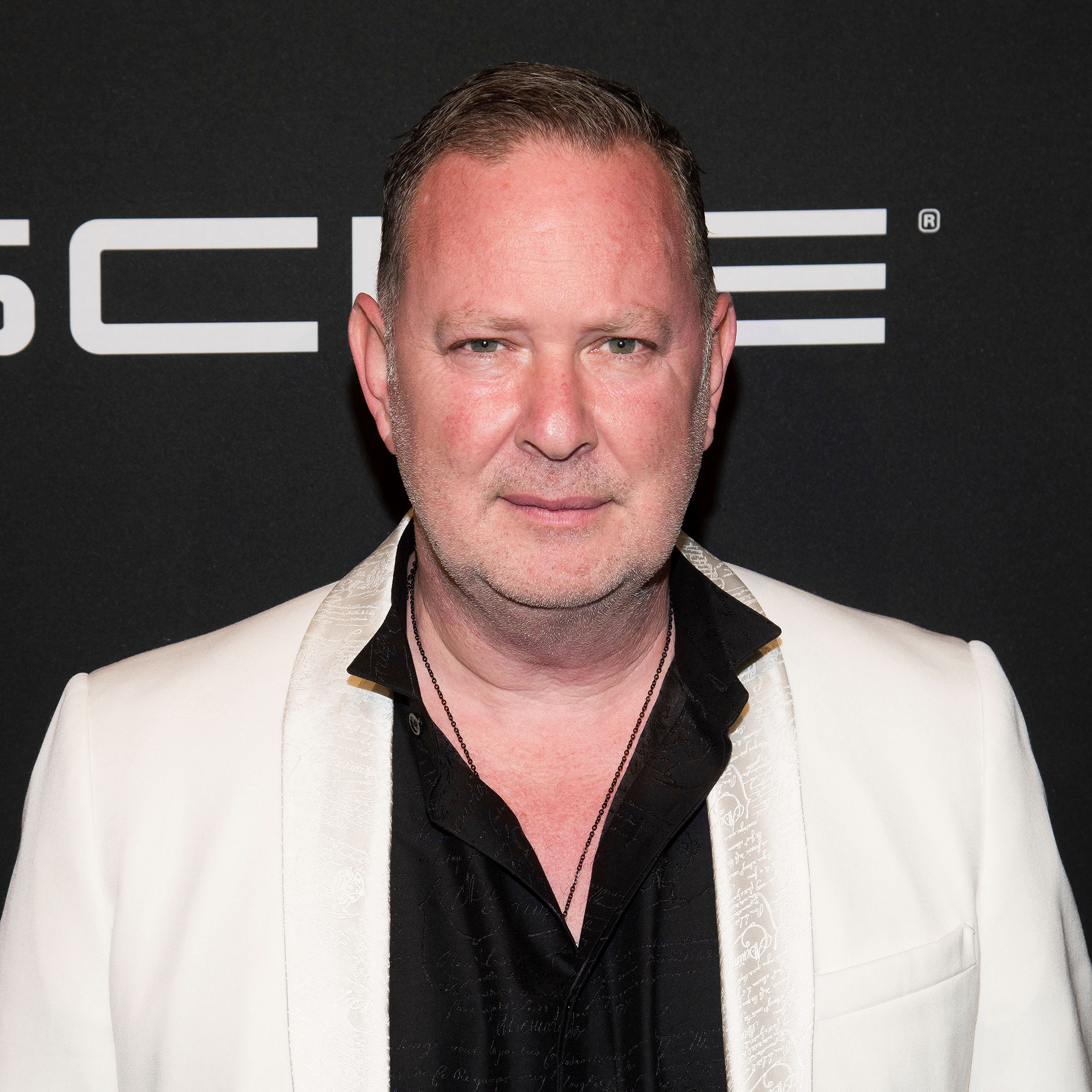 The U.K. native, 54, was pulled over in Los Angeles on November 23. According to the arrest report, California Highway Patrol stopped him “for weaving on the westbound US-101.” After exiting the freeway, he “submitted to a chemical test.” The businessman’s blood alcohol content was .081, per a report from the Daily Mail. The legal limit in California is .08.

After submitting to another test at the police department in Van Nuys, PK, who was alone in the car at the time, was cited and released. “Mr. Kemsley was cooperative throughout this incident,” the arrest report noted.

The Kemsley family has had a rough couple of months. Dorit, 45, was robbed at gunpoint in her Encino, California, home on October 27. Two weeks after the incident, the Real Housewives of Beverly Hills star recalled pleading for her children’s lives. The reality star shares son Jagger, 7, and daughter Phoenix, 5, with PK.

“They were surprised to see me at home,” the Beverly Beach designer told RHOBH costar Teddi Mellencamp during a November 9 interview with Extra. “They said, ‘Who else is in the home?’ There was someone else who said, ‘Just kill her, just kill her already, just kill her,’ and all I could think of [was], ‘I have to save those babies.’”

The Connecticut native said that her two children were asleep at the time, adding that she told the burglars to take whatever they wanted if they would spare her and her kids.

Mention It All! Real Housewives’ Legal Troubles Through the Years

“I begged them. I begged for my life, and begged for their [lives],” she recalled. “I said, ‘I don’t care about any of it, take it all. You can have it all. Please, I’m a mother of babies. Please, they need me. Please don’t hurt me.’”

PK, for his part, was away in the U.K. when the burglary occurred, but he returned right away when he heard the news. “I’m home and we are all together and will get through this,” he wrote via Instagram two days after the robbery. “The babies are great they are the [sic] totally unaware and life is going to return to normal hopefully very quickly.”

The robbery occurred hours after part three of RHOBH reunion aired. During the episode, Dorit told host Andy Cohen that she pays for “every single piece” in her closet rather than asking designers for free clothes.

Former ‘Real Housewives of Beverly Hills’ Stars: Where Are They Now?

The burglars, who have not yet been found, reportedly made off with more than $100,000 worth of goods.