The National Retail Federation (NRF) reported Tuesday that the holiday shopping season is off to a strong start with a record 196.7 million Americans making in-store and online purchases over the Thanksgiving weekend.

Despite the record number of shoppers hitting stores, retailers are facing a number of headwinds including a potential rail strike, which "would be devastating for our economy at a time like this," NRF CEO Matt Shay said during a call with reporters Tuesday.

Congress has been acting fast to intervene and block the strike before next week's deadline. House Speak Nancy Pelosi said the House will take up a bill adopting the tentative agreement reached between unions and railroads in September — with no poison pills or changes to the negotiated terms — and send it to the Senate.

Still, a rail strike's potential catastrophic disruption to the economy has been topping the minds of industry leaders.

"The only R word I was focused on was the railway strike. I think that's the bigger threat in the near term," Shay said when asked about the prospects of a recession. 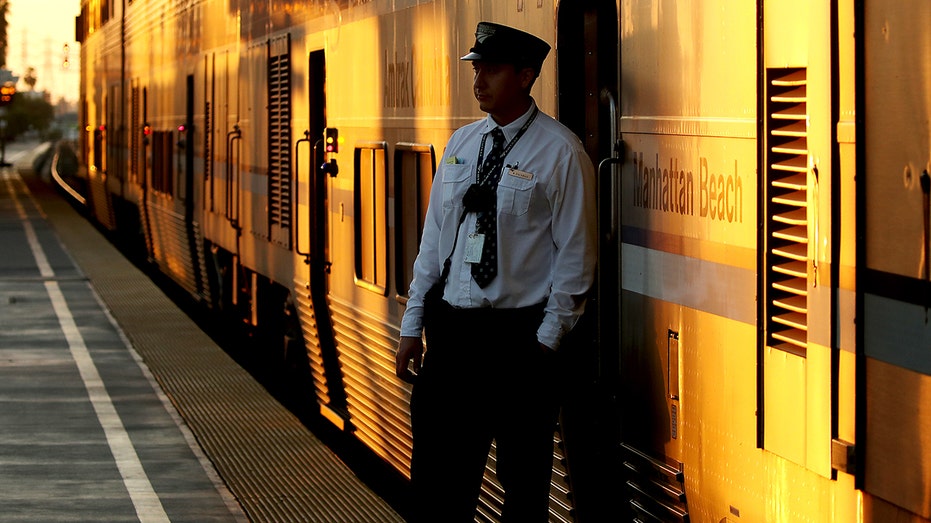 Shay emphasized their concern is not only a work stoppage's direct impact on retail but "the broader impact on other sectors of the economy that would impact employment, consumer spending, confidence levels …."

"Any stoppage in the shipment of goods by rail … would cost our economy billions of dollars a day," Shay said. Not only that, but the economy essentially "grinds to a halt if we can't move things by freight rail," he added.

Shay praised the Biden administration for calling on Congress Monday to act quickly to resolve the differences between the railroads and their unions. On Tuesday, House Speaker Nancy Pelosi told reporters that a bill to avert a strike will reach the floor as early as 9 a.m. ET Wednesday, according to multiple reports.

Consumers only halfway through shopping.

Despite the looming threat, NRF had an optimistic outlook on holiday shopping and reported that the total number of shoppers from Thanksgiving Day through Cyber Monday marked the highest figure since the retail trade group started tracking this data since 2017. It's also up 17 million from 2021. 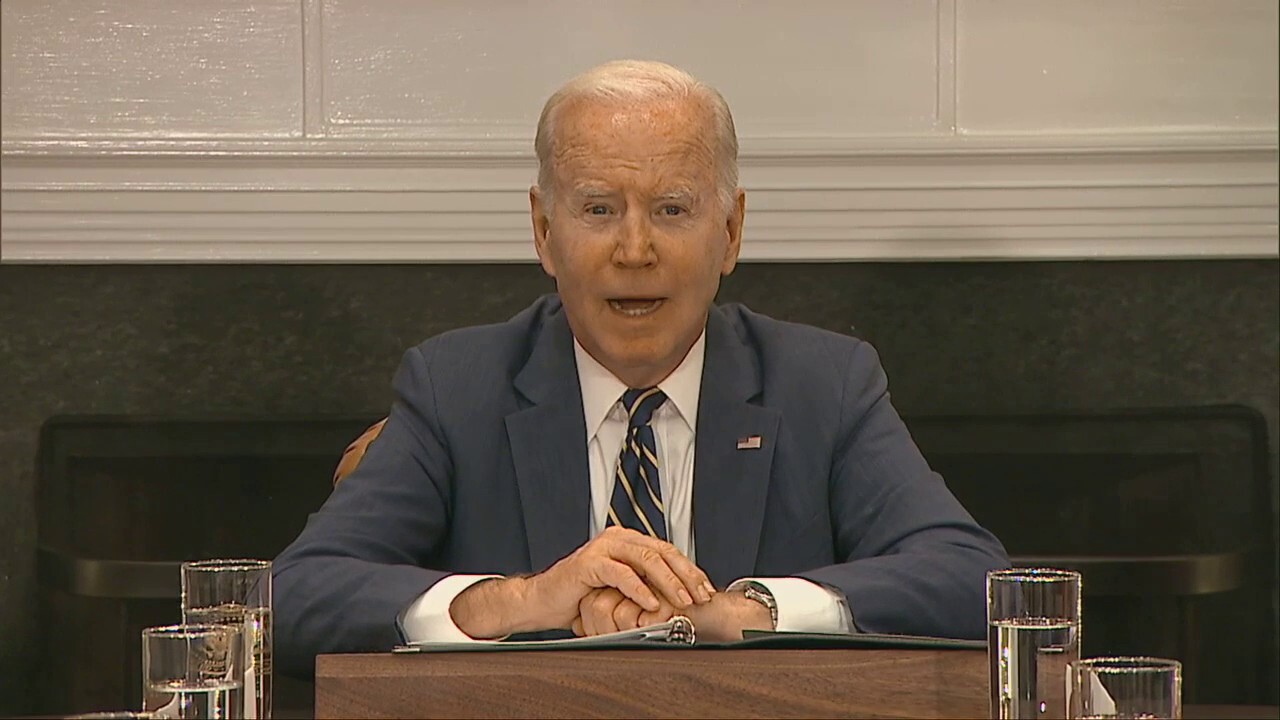 Biden: ‘I am confident’ that crippling nationwide rail strike will be avoided

President Joe Biden met with congressional leaders Tuesday and said he is “confident” a rail strike can be avoided.

BIDEN: 'I AM CONFIDENT' CRIPPLING NATIONWIDE RAIL STRIKE WILL BE AVOIDED

"It is important to note that while some may claim that retail sales gains are the result of higher prices, they must acknowledge the historic growth in consumers who are shopping in-store and online during the long Thanksgiving holiday weekend and into Cyber Monday," Shay said in a statement. "It is consumer demand that is driving growth."

Not only was there a high number of shoppers overall during this five-day span, but there was a resurgence of in-store shopping. Roughly 123 million people visiting brick-and-mortar stores, up 17% from 2021. There were over 130 million online shoppers, which is up 2% from 2021, according to the data.

Consumers also spent more than $325 on average for holiday-related purchases over the course of the weekend, which is up from $301.27 in 2021, NRF reported. However, consumers are only halfway through shopping.

On average, consumers say they are only 47% done at this point in time, "leaving plenty of room for additional purchases in the remaining weeks of the year," said Phil Rist, Executive Vice President of Strategy at Prosper Insights & Analytics.