The European Court of Justice has overturned a previous ruling and ordered the two Spanish giants, plus Athletic Bilbao and Osasuna, to pay back what was deemed “illegal state aid”. 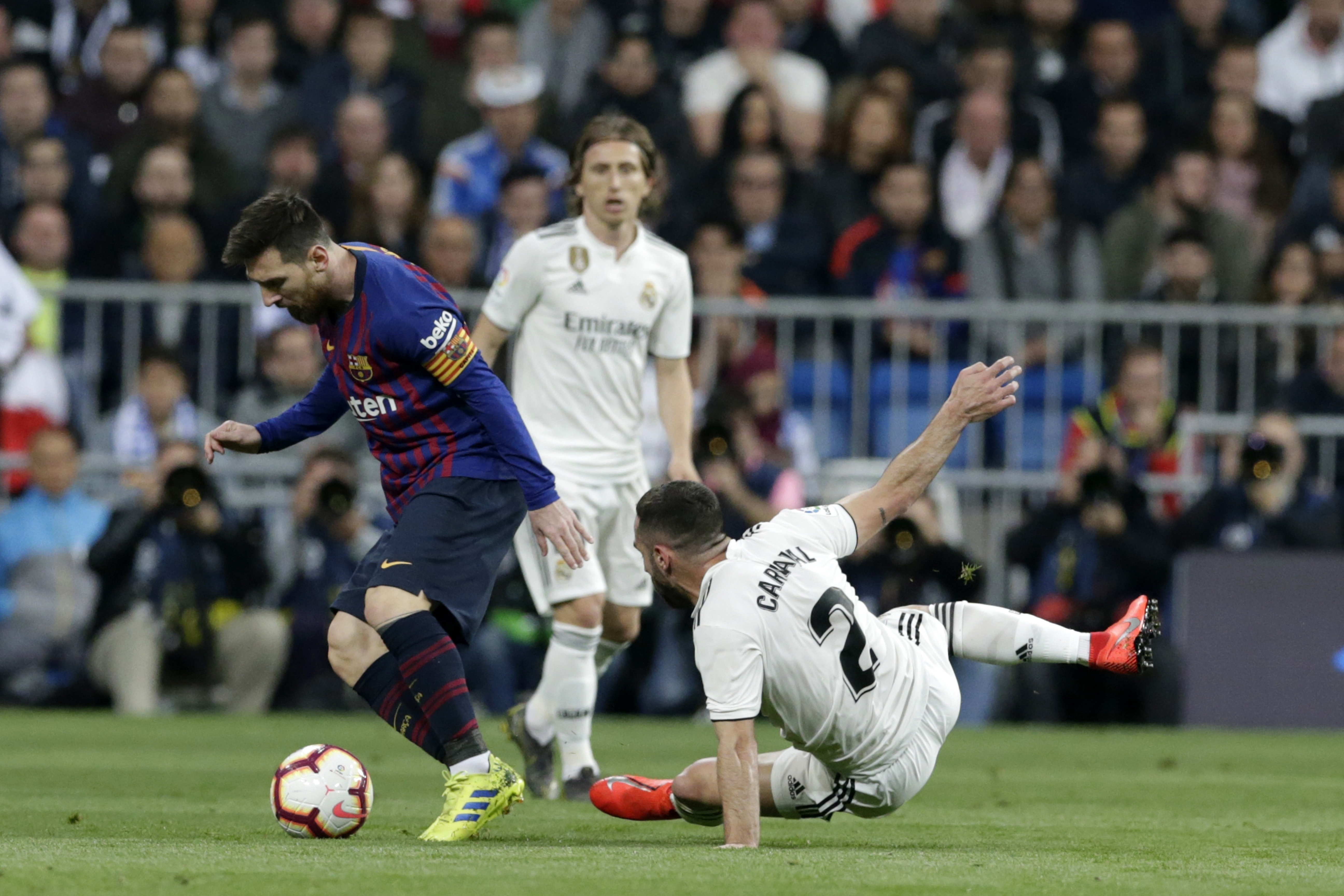 And that will see all four clubs having to pay back £4.3m in taxes – just a fraction of the money they avoided over a 20-year period.

The clubs were initially ordered to pay the refunds by the European Commission in 2016.

That came after the EC ruled that the Spanish Government provisions allowing them to pay five per cent less tax on their profits for two decades had been an unfair advantage over other clubs.

In 2019, an appeal to the ECJ’s General Court was upheld, with the tax regime declared to be “lawful”.

But now the full ruling has gone back to the original EC decision, determining the lower court was wrong in backing the tax situation and that the measures were effectively an “aid scheme”.

Despite the amounts running into millions, the repayments for all four clubs has been capped at £4.3m, with the Spanish Government ordered to determine the precise final amount.

It is another blow in a dreadful week for Barcelona, which saw four current and former executives, including previous President Josip Bartomeu, arrested in police raids into a social media corruption campaign.

The Nou Camp club also had its salary cap for this season cut by £31m.

Bartomeu’s successor is due to be elected by a vote of members this weekend, with former President Joan Laporta, who held the post from 2003 to 2010, the favourite to win the ballot.