RAFAEL NADAL'S US Open defence is in doubt after he confirmed he will play the Madrid Open – which starts ONE DAY after the New York Grand Slam.

The Spaniard, 34, has been weighing up his options given the congested nature of the calendar in the wake of the global Covid-19 pandemic. 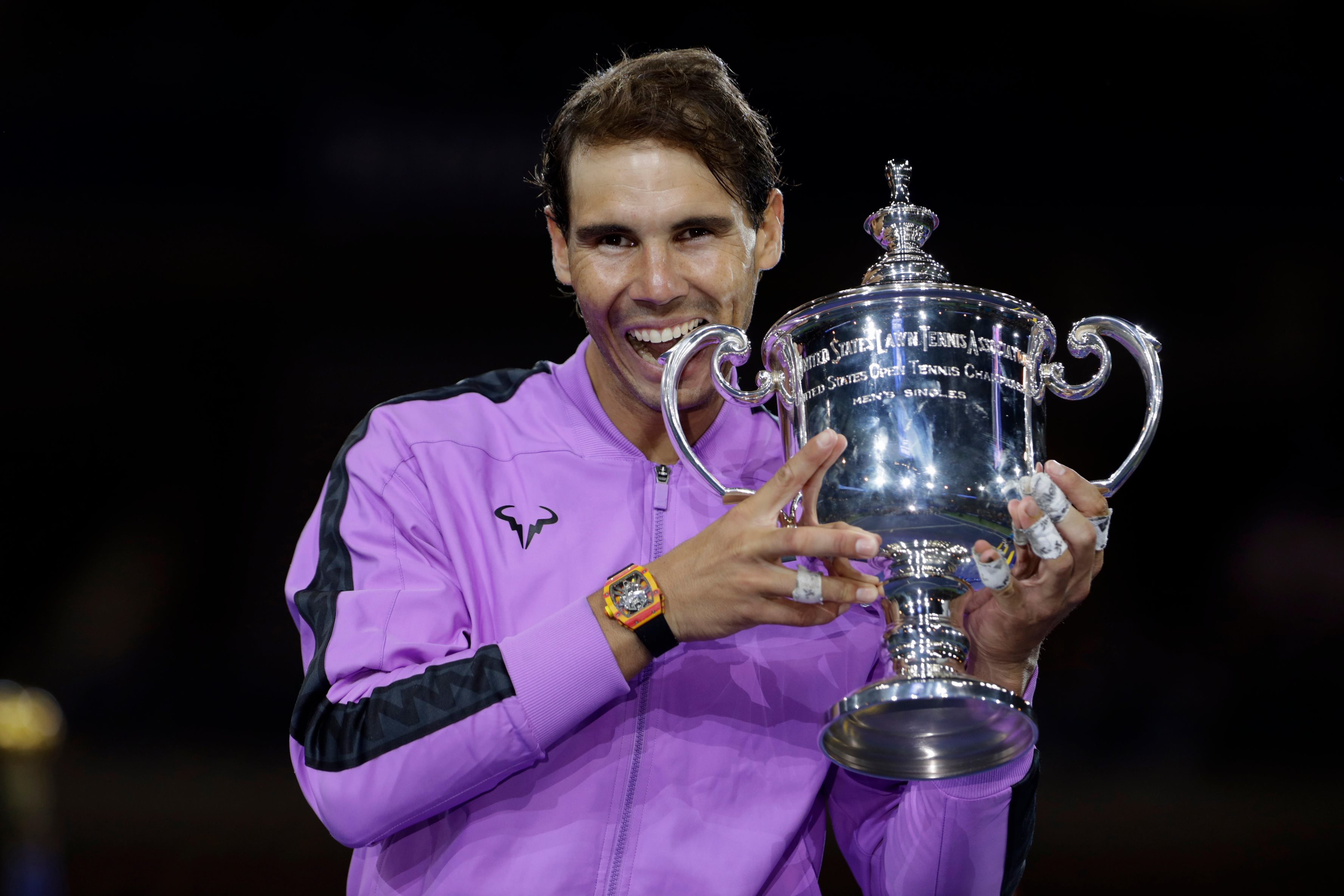 The US Open starts at Flushing Meadows without fans between August 31 and September 13.

However, the Madrid ATP Tour Masters event – organised by his pal and fellow countryman Feliciano Lopez – has been moved to Monday September 14.

Even if he was given a bye to play, it would be logistically impossible for Nadal to win a 20th Grand Slam – which would tie him level with Roger Federer in the overall stakes – and then fly to the Spanish capital and compete on a different surface.

However, he missed the chance to defend his crown in 2014 due to injury.

Nadal last month expressed his concerns about flying to the US unless it is safe to do so.

And as the reigning French Open champion, it is likely the world No2 would prefer to focus on clay and defend his crown at Roland Garros in Paris between September 28 and October 11.

Lopez, the tournament director in Madrid, said: “I talked to my friend Nadal and he has confirmed his participation in Madrid next September. 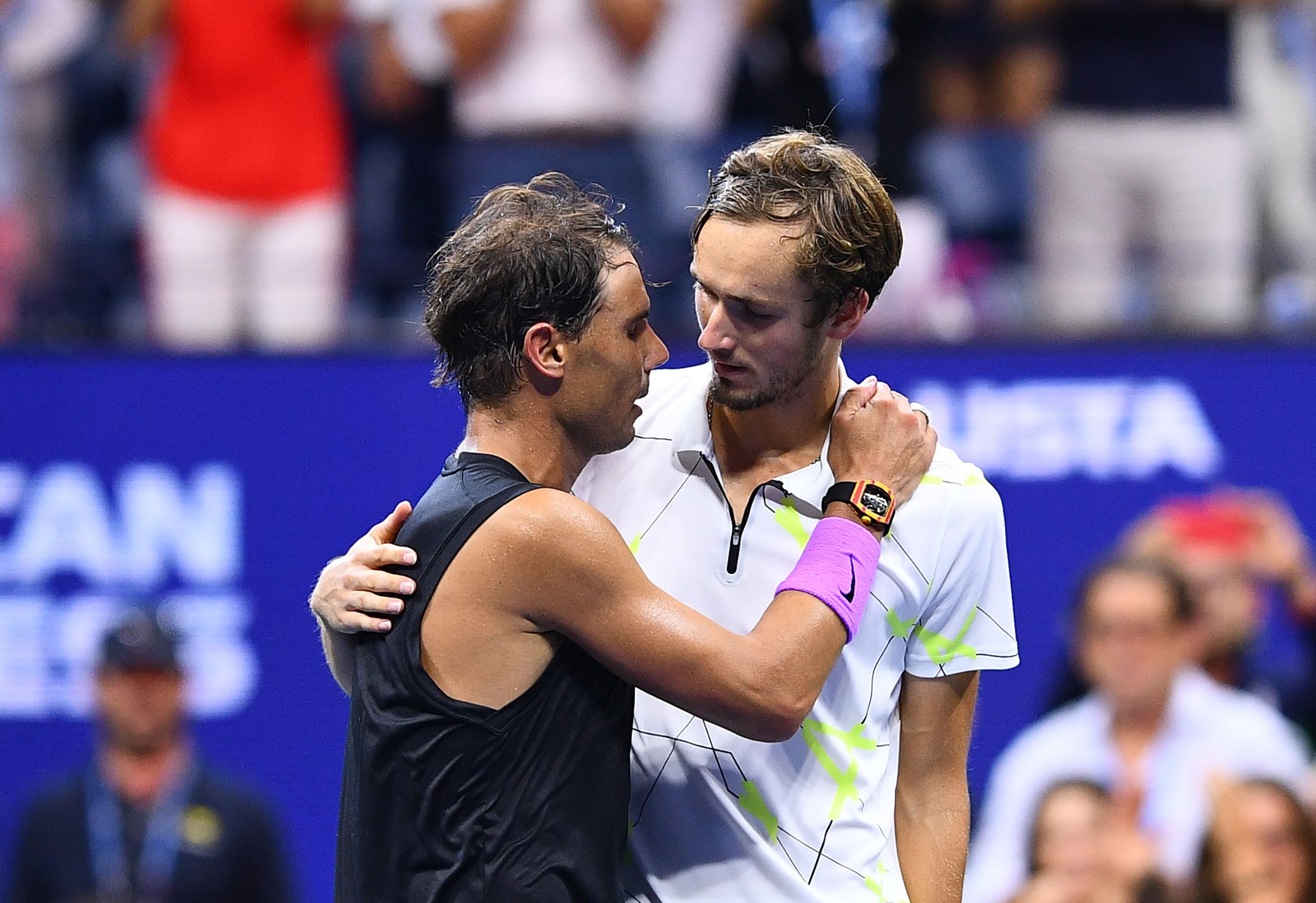 “We wait for you as always with open arms in the Magic Box.”