Racing a weak favourite to return before the beginning of June

The age-old question currently gnawing at every racing fan – when will the sport we love return?

A resumption in time for June 1 is favoured by Betfair Exchange punters – but only just. 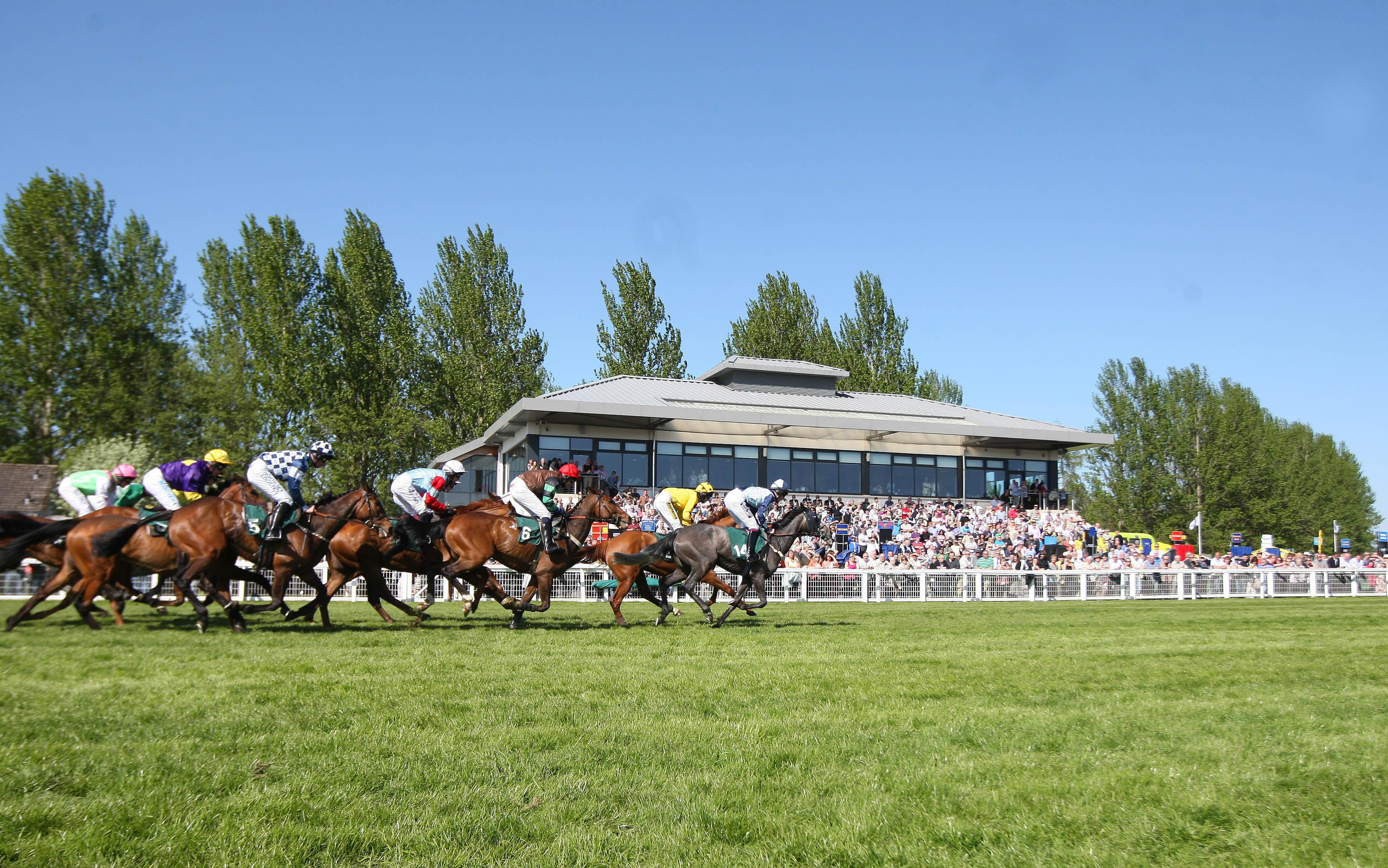 Racing had originally been suspended until the end of April, but with the lockdown now extended it doesn't appear the sport can return until at least mid to late May.

BHA head honcho Nick Rust hasn't set out a specific date, but 'is ready for racing to resume as soon as the government gives the go-ahead'.

With that in mind, the Betfair Exchange has produced a 'Will racing return on or before June 1?' – and punters are struggling to side one way or the other.

'No' hit favouritism for the first time on Wednesday morning, but 'Yes' has since narrowly regained the upper hand and is currently priced at 1.93.

Don't miss out on a FREE £20 Exchange bet when you sign up with Betfair.

Betfair spokesman Barry Orr said: ‘’The fact that ‘No’ was favourite at one point today reflects the constant uncertainty in the market but thankfully optimism has returned and punters now make a return of racing for on or before June 1st a shade of odds-on’."

Ireland announced yesterday that racing will be behind closed doors until at least September, with the Galway Festival the most high-profile festival likely to suffer.

If Britain follows suit then both the Ebor meeting and Glorious Goodwood could be under threat, while Royal Ascot still has plenty to do for the government to give it the all-clear.

Related posts:
Nothing Compares to John Legend's Soulful Performance During the Prince Tribute
Who is Val Kilmer and what is the Top Gun actor’s net worth? – The Sun
Popular News
Patriots' Cam Newton on Why He Hasn't Moved Family to Massachusetts: 'This Is a Business Trip for Me'
28/09/2020
Man Utd wonderkid Ramon Calliste, called ‘the next Giggs’, now owns luxury watch business and makes £5m a year – The Sun
26/03/2020
Megan Thee Stallion Addresses Criticism Over Twerking: ‘I Love to Shake My A**’
26/03/2020
Police guard shops to stop coronavirus panic-buyers and enforce social distancing – The Sun
26/03/2020
Coronavirus: Good Morning Britain’s Dr Hilary reveals ‘game-changing’ self-testing kit
26/03/2020
Recent Posts
This website uses cookies to improve your user experience and to provide you with advertisements that are relevant to your interests. By continuing to browse the site you are agreeing to our use of cookies.Ok