Royal commentator Angela Mollard claimed the Queen was very good at writing speeches and may have left at least one hidden message in her rare address to the nation on Sunday. During a special Royals podcast with host Zoe Burrell, Ms Mollard claimed the words of self-discipline, care for your fellow man and resolve in the speech may have been the Queen referencing her reign as head of the Royal Family. She noted the Queen’s speech was being lauded for being well written and connecting with the millions of people being impacted by the deadly coronavirus.

Ms Mollard said: “My favourite line from the Queen’s speech was the line about the attributes of self-discipline and quiet good-humoured resolve and of fellow feeling still characterise this country.

“I’m sure she means the rest of the world by that as well.

“I love those words, fellow feeling, it is basically a sense of taking care of others around you.

“What I really liked about that was the Queen could have been actually describing herself here. 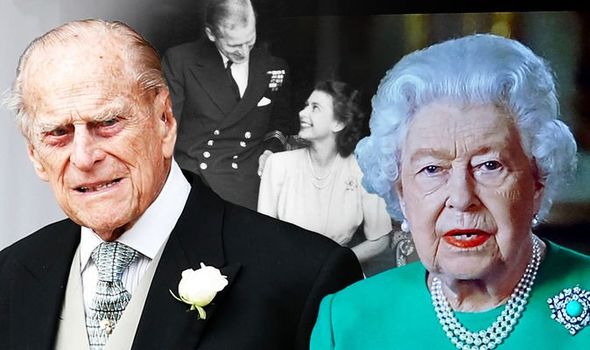 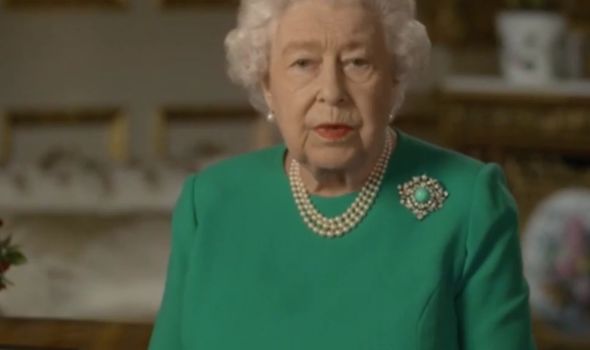 “Those attributes of self-discipline, quiet good-humoured resolve and fellow feeling is really what has characterised her very long reign.

“It was a gorgeous line and it really summed up the tone of the speech.”

The pair also reflected on the reactions people around the world have been having to the Queen’s speech.

Ms Mollard continued: “Some commentators have been comparing some of the lines in it to Winston Churchill’s addresses. 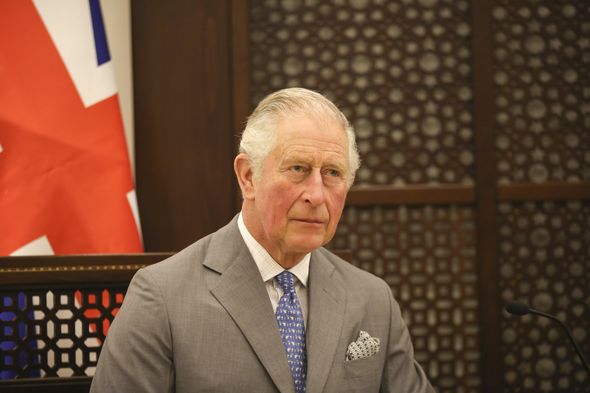 “To be compared to that kind of statesman in terms of rhetoric I think the Queen has done an extraordinary job.

“All the commentary around the speech has been that she nailed it.

“Apparently, she wrote it all herself, had Prince Charles and Downing Street looked over it but it was largely unchanged.

“So she really does know how to write good speeches.” 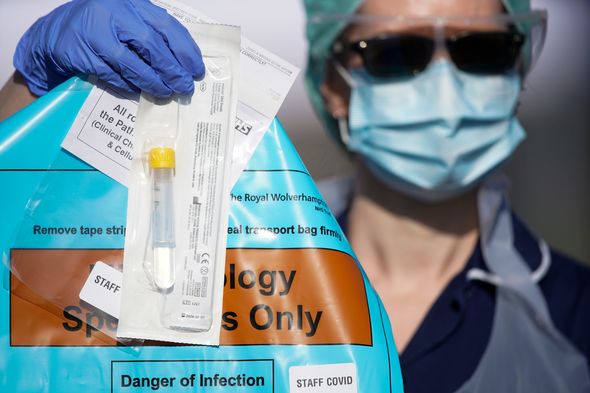 Not long after the Queen addressed the world at 8pm on Sunday news emerged that British Prime Minister Boris Johnson was being admitted to hospital.

Within the next 24 hours, Mr Johnson’s health had deteriorated further and he was admitted to an intensive care unit for his coronavirus symptoms.

Buckingham Palace has since announced that the Queen is being kept well informed as this situation develops.