All hail the Queen! It has been announced that rapper and actress Queen Latifah will receive the Lifetime Achievement award at the 2021 BET Awards.

In 2006, the cultural icon, born Dana Owens, became the first hip-hop artist to receive a star on the Hollywood Walk of Fame. She was one of the first major performers to have a presence on both the big and small screen, with slots on The Fresh Prince of Bel-Air, Juice, Living Single, Set It Off, The Queen Latifah Show, Beauty Shop and more.

Of course, Owens is also an accomplished musician and in 1997 became the first rapper to appear in a Super Bowl halftime show. A few of her albums include: All Hail the Queen, Nature of a Sista and Black Reign. Her song “U.N.I.T.Y” remains a fan favorite and won the 1995 Grammy for Best Rap Solo Performance.

Some of her more recent work includes the 2017 comedy film Girls Trip, for which she reconnected with Set It Off co-star and real life friend, Jada Pinkett Smith. Owens also stars in and executive produces a CBS series reboot of The Equalizer. 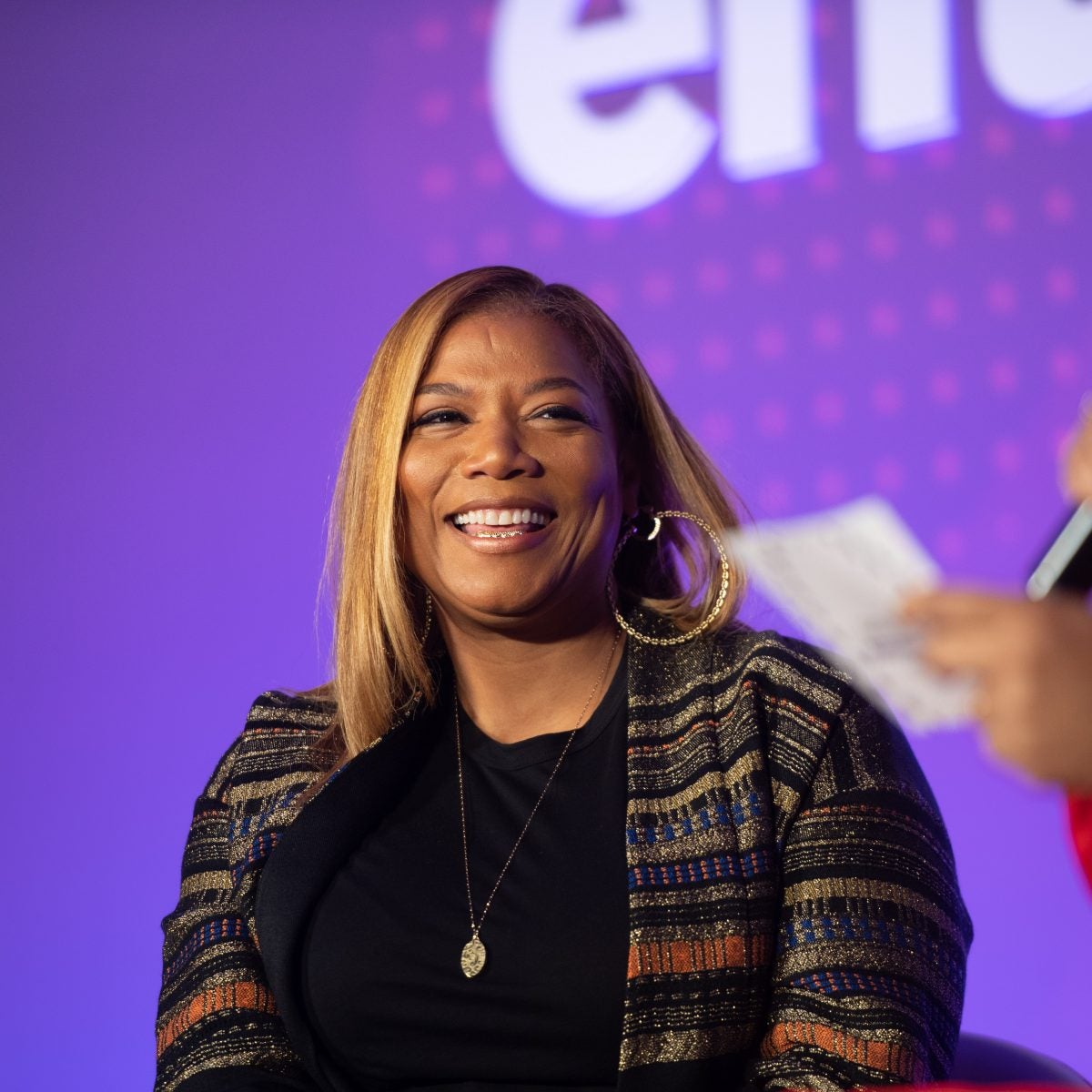 This year’s BET Awards will honor Black women with the theme “Year of the Black Woman.” The host will be Taraji P. Henson.

“Returning live, this year’s show will be unlike anything we have ever seen before, and I am honored to be sharing the stage with so many powerful and prolific women in music and entertainment,” Henson said in a press release. “The BET Awards will once again be at the forefront of Black culture.” 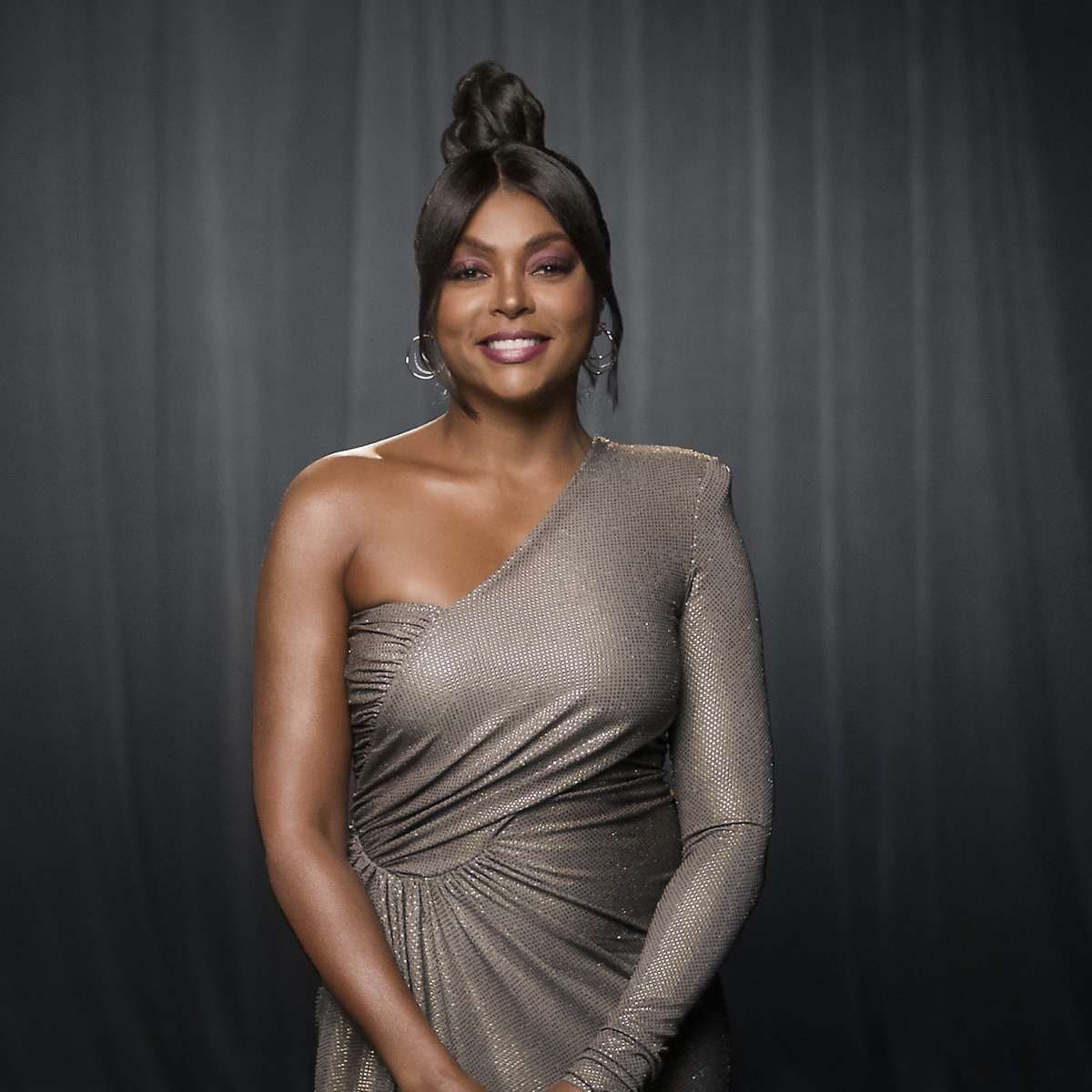 Connie Orlando, EVP Specials, Music Programming & Music Strategy, also weighed in, adding, “Black women have been essential drivers of change throughout history, from the political sphere to the cultural zeitgeist…The BET AWARDS is the ultimate celebration of Black culture, and we are looking forward to spotlighting and celebrating Black women during this year’s show, recognizing them for everything they’ve accomplished and applauding them for what’s to come.”