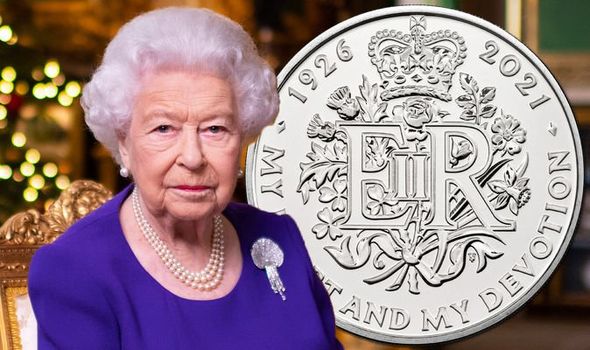 The Queen’s coin will feature the words “my heart and my devotion”, referencing her 1957 Christmas broadcast. It was her first speech and monarch and poignant as her father had just passed away.

The speech contained the words: “In the old days the monarch led his soldiers on the battlefield and his leadership at all times was close and personal.

“I cannot lead you into battle, I do not give you laws or administer justice, but I can do something else, I can give you my heart and my devotion to these old islands and to all the peoples of our brotherhood of nations.”

The collection includes a number of coins commemorating other anniversaries. 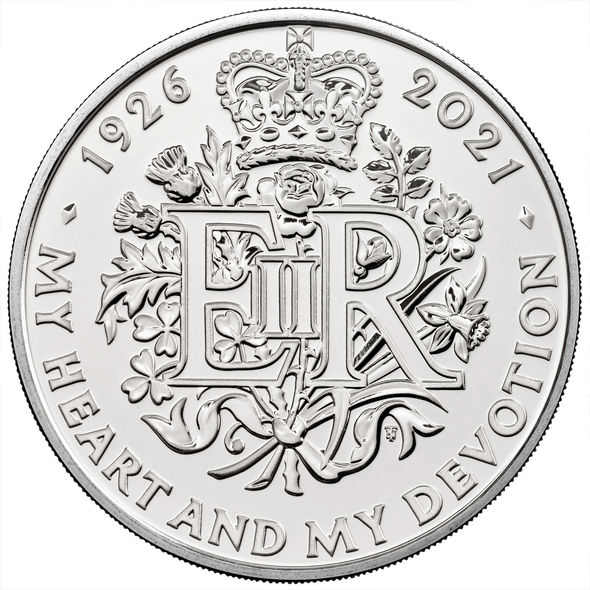 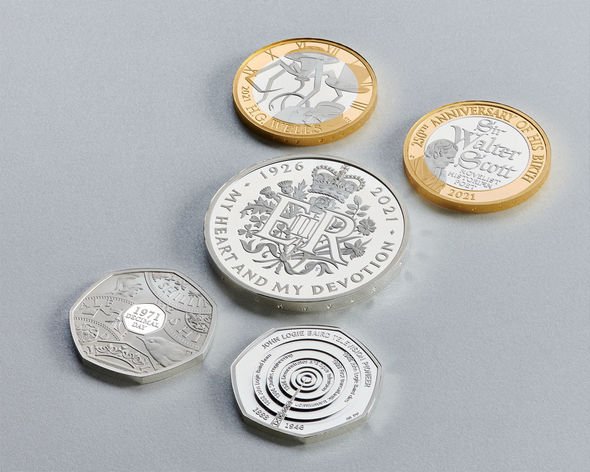 He wrote The Time Machine, War of the Worlds and The Island of Doctor Moreau.

There will also be a coin to celebrate decimalisation, the beginning of the UK’s current system of currency and a coin commemorating the 75th anniversary of the death of John Logie Baird.

He helped to invent the television.

Clare Maclennan, of the consumer division at The Royal Mint, said: “This year’s annual set is particularly special for The Royal Mint as we celebrate one of the biggest milestones in our 1,100-year history – the anniversary of decimalisation.

“This was one of the largest and most intensive public awareness campaigns ever staged by the government and introduced the coins that we know today.

“Decimalisation was the birth of modern coin collecting and it is fitting that the anniversary has been celebrated on a 50 pence, which is Britain’s most loved coin.”

Related posts:
Bean Dad Shuts Down Twitter Account After Canceled Over Old Anti-Semitic, Homophobic Tweets
Cristiano Ronaldo Surpasses Pele in All-Time Scoring Record
Popular News
Timber merchant's coffin carried to his funeral on forklift truck driven by son
17/01/2021
Man Utd wonderkid Ramon Calliste, called ‘the next Giggs’, now owns luxury watch business and makes £5m a year – The Sun
26/03/2020
Megan Thee Stallion Addresses Criticism Over Twerking: ‘I Love to Shake My A**’
26/03/2020
Police guard shops to stop coronavirus panic-buyers and enforce social distancing – The Sun
26/03/2020
Coronavirus: Good Morning Britain’s Dr Hilary reveals ‘game-changing’ self-testing kit
26/03/2020
Recent Posts
This website uses cookies to improve your user experience and to provide you with advertisements that are relevant to your interests. By continuing to browse the site you are agreeing to our use of cookies.Ok