Queen Elizabeth II and Prince William are undertaking a week of royal duties during her first trip since the death of her husband, Prince Philip.

The 95-year-old monarch proved she’s not ready to slow down her work just yet, as the two landed in Scotland Monday to begin Royal Week.

As the Queen adjusts to making visits again, William — who is known as the Earl of Strathearn in Scotland — traveled with his grandmother for support. She will also be joined by her daughter Princess Anne on Wednesday and Thursday, the palace said.

Royal Week, also known as Holyrood Week, will see the Queen visit many communities and sites in Scotland to celebrate the country’s culture and achievements after missing last year’s trip due to the COVID-19 pandemic.

Following Philip’s death in April, insiders revealed the Queen would be supported by members of the royal family whenever she began heading out on visits again. 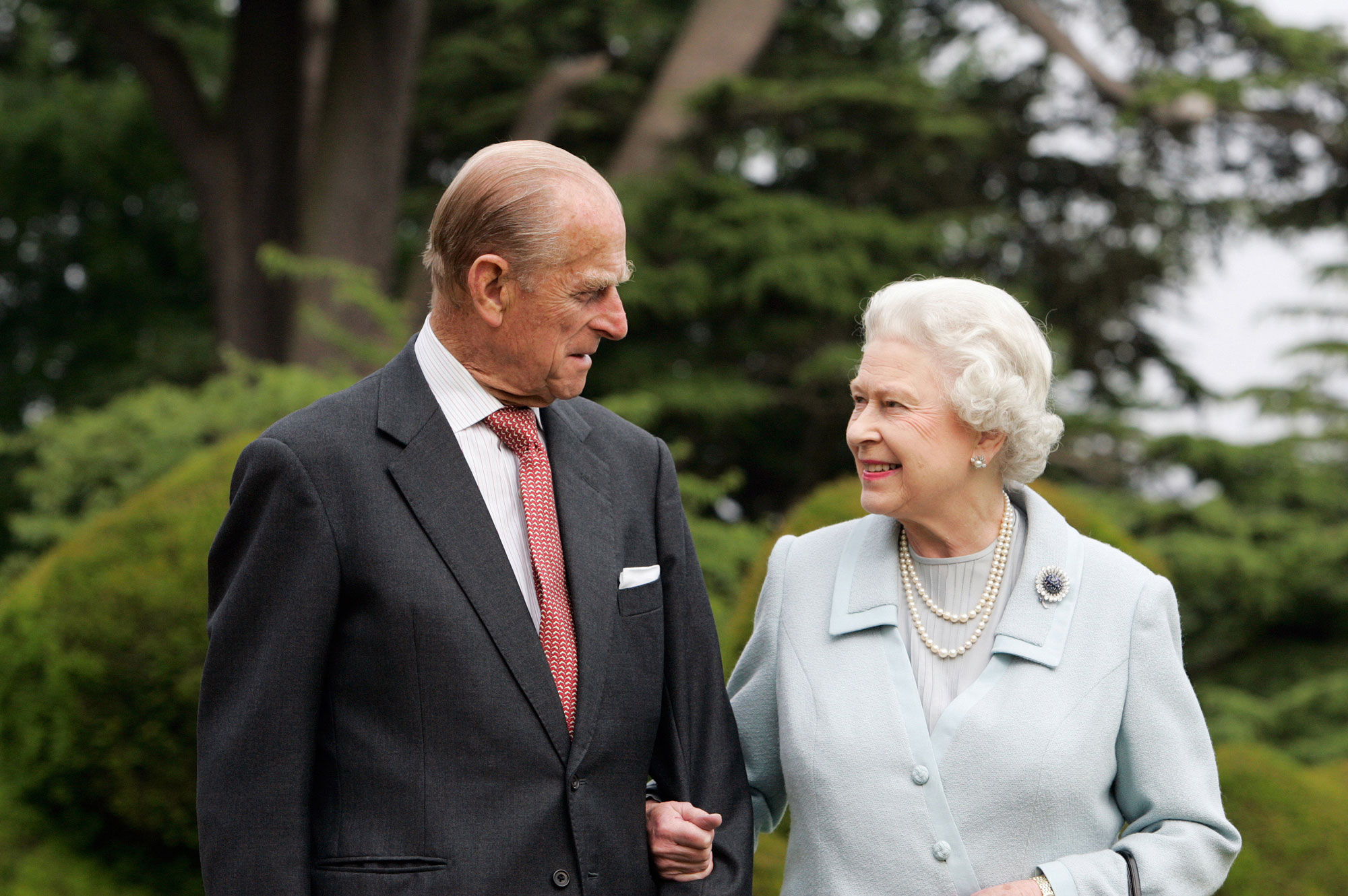 To mark her first trip this week, the family’s social media account shared several pictures of the Queen visiting Scotland over the years, including one of Her Majesty and her late husband smiling for the camera while surrounded by Highland cows.

“Her family will step up and be by her side, but she will carry on,” a former senior palace aide told People earlier this year. “She understands that she has a job to do, and [Philip] would have wanted her to crack on. She did do so when he retired from public life.”

The Queen and William, 39, kicked off their stay on Monday by officially opening a new facility for A.G. Barr’s Irn Bru soda brand near Glasglow. Afterward, the duo traveled to the official residence of Holyroodhouse in Edinburgh, where she is set to stay over the course of the next four days. 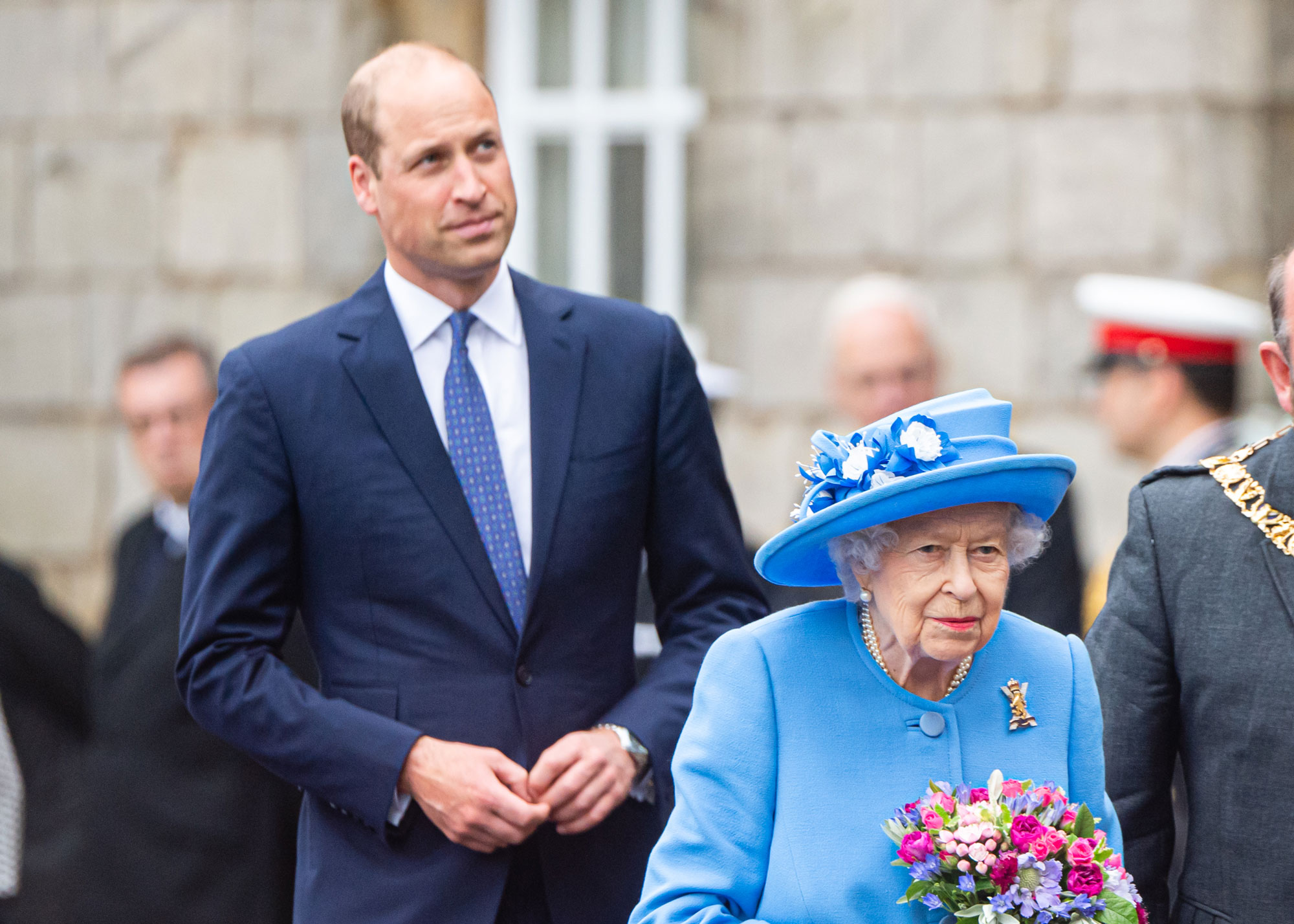 While the Queen reconnects with her ancestral roots in Scotland, the Duke of Cambridge will reconnect with his own family Thursday at a statue unveiling for his late mother, Princess Diana. The palace has confirmed that William and his brother, Prince Harry, who have been at odds in recent years, will be joined by Diana’s close family.

Harry, 36, has returned to the UK for the unveiling after moving to California last year with his wife, Meghan Markle, following their royal exit.