Queen last had a No 1 album in 1995’s Made in Heaven. The band’s final studio album saw Freddie Mercury’s posthumous vocals sing along with Brian May, Roger Taylor and John Deacon’s instruments. And now Queen and Adam Lambert have released a live album which looks to be heading for UK No 1.

According to the Official Charts Company, Queen and Adam Lambert’s Live Around The World had a lead of over 3000 sales in the mid-week chart on Monday.

If they should take No 1 this week, the achievement will mark Queen’s 10th UK No 1 album and Adam Lambert’s very first.

Roger Taylor wrote on Instagram: “So thrilled to hear we might have our first Number 1 album in 25 years!” 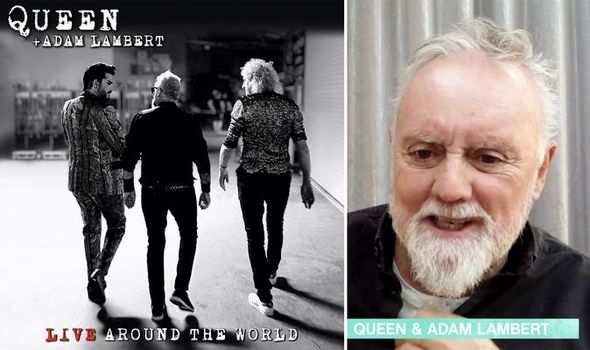 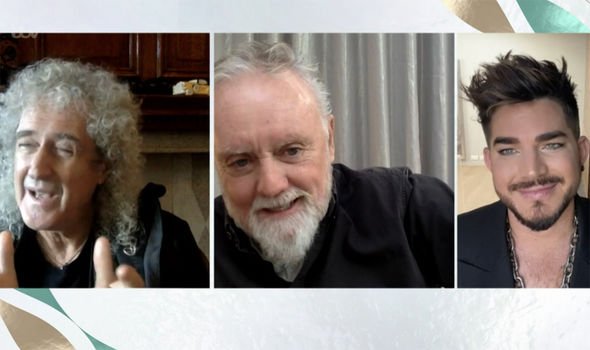 Queen and Adam Lambert are up against an Oasis vinyl reissue of (What’s The Story?) Morning Glory.

While, Eddie Van Halen’s death yesterday has seen The Very Best of Van Halen overtake Live Around The World’s top spot on the iTunes chart.

Plus 1978’s Van Halen and the 1984 album are in the Top 10 too, alongside The Best of Johnny Nash, following the I Can See Clearly Now singer’s death.

Appearing on This Morning today, Brian May said he was “feeling gutted” at the news of Eddie’s death at 65. 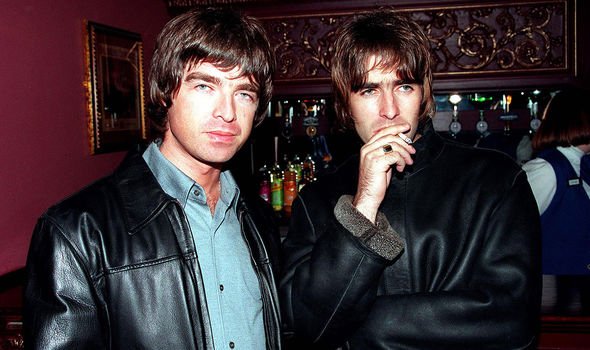 May added on his Instagram: “This wonderful man was way too young to be taken.

“What a talent – what a legacy – probably the most original and dazzling rock guitarist in History. I think of him as a boy – an innocent prodigy – always full of joy, always modest – and those truly magical fingers opened a door to a new kind of playing.

“I treasure the moments we shared. His passing leaves a giant hole in my heart. RIP Ed Van Halen. Bri.”

While on the battle against Oasis for UK No 1, Roger Taylor said: “With this business there’s always competition.”

Taylor added: “Although really it’s all about the music and entertaining people and bringing some joy.”

While on the Queen and Adam Lambert live album coming about, the 71-year-old added: “Yes it worked out really well!”

Taylor said how the record was as close as they could get to the real thing amid the pandemic and how the band hope to be back on tour next year.

Adam Lambert admitted it was a “tough choice” which track to choose for the live album.

And Lambert added: “[My] experience with Brian and Roger has been the sweetest thing.

“So glad we have this album now to commemorate the last seven years of world tours. The world’s best scrapbook!”

The new UK No 1 album will be revealed on Friday.

Queen and Adam Lambert’s Live Around The World is out now.

Related posts:
Garbstore Heads to the Countryside for FW20 Editorial
Emmerdale's Jamie Tate broken as Andrea forces him to sign away rights to daughter Millie to frame Belle Dingle
Popular News
Dolphins to name Tua Tagovailoa as starting quarterback: report
20/10/2020
Man Utd wonderkid Ramon Calliste, called ‘the next Giggs’, now owns luxury watch business and makes £5m a year – The Sun
26/03/2020
Megan Thee Stallion Addresses Criticism Over Twerking: ‘I Love to Shake My A**’
26/03/2020
Police guard shops to stop coronavirus panic-buyers and enforce social distancing – The Sun
26/03/2020
Coronavirus: Good Morning Britain’s Dr Hilary reveals ‘game-changing’ self-testing kit
26/03/2020
Recent Posts
This website uses cookies to improve your user experience and to provide you with advertisements that are relevant to your interests. By continuing to browse the site you are agreeing to our use of cookies.Ok