FAN FAVOURITE Don Poli has been retired at the age of eleven after a memorable career.

The one-time star stayer and RSA winner had spent time under the care of Willie Mullins, Gordon Elliott and Dan Skelton. 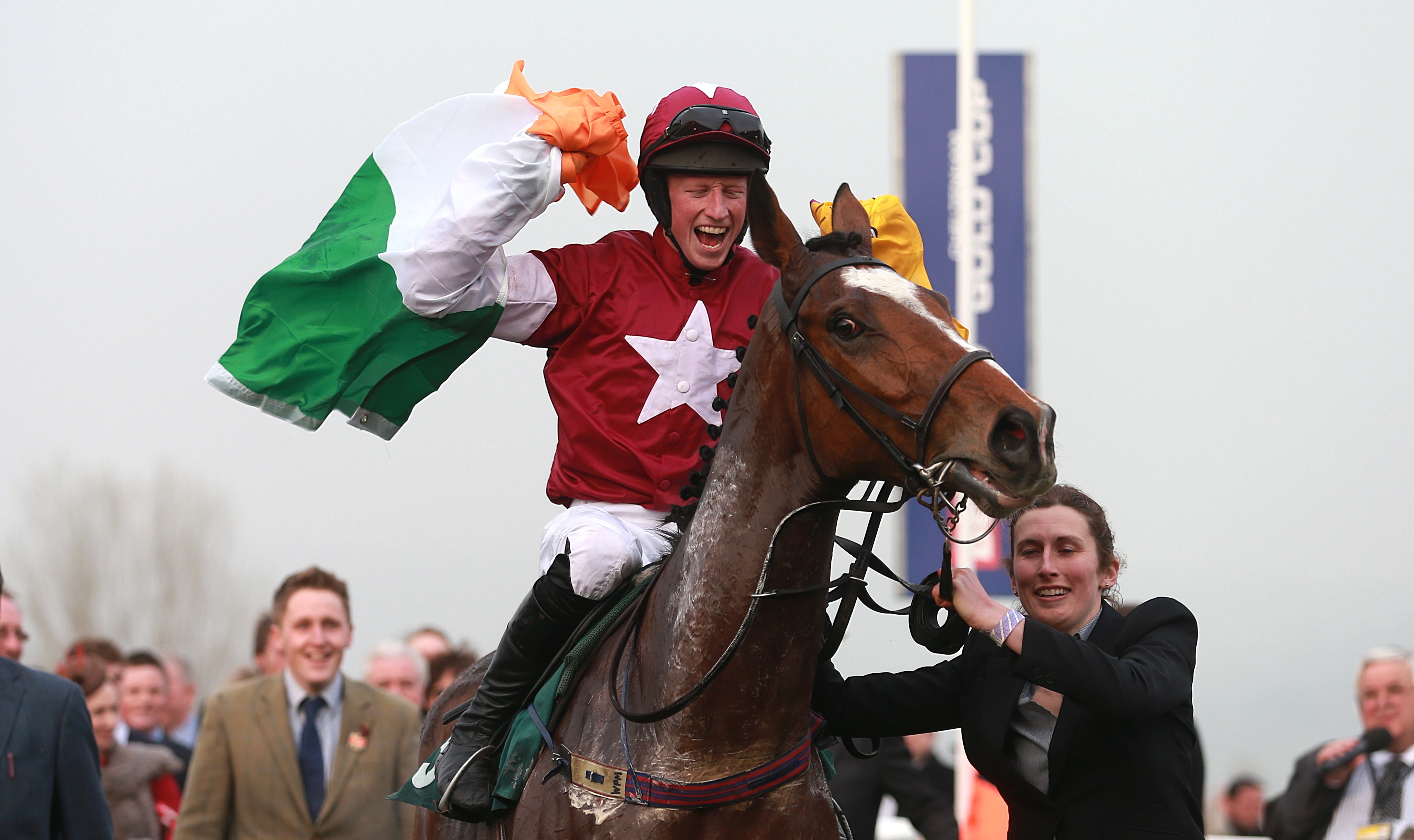 But connections felt it was time to pull the plug after two quiet runs this season for Skelton.

Don Poli will be remembered for his two Cheltenham Festival wins in the RSA and the Martin Pipe, as well as a third in the Gold Cup behind Don Cossack and Lexus Chase triumph.

But the 11-year-old will also be recalled fondly for his style of racing, for which punters nicknamed him 'Don Slowly.'

He built up a cult following across Ireland and England so much so that owner Darren Yates paid £170,000 in 2019 despite the horse rising the age of ten.

Yates hoped he could strike in the Grand National, but the horse could only manage 19th place behind Tiger Roll.

And his legion of fans took to social media to celebrate Don Poli's retirement.

One punter joked: "Enjoy retirement Don Poli… always said you’d have been a superstar had they invented a 37mile race… slower than Neil Armstrong on the moon but stayed for days x."

Another added: "Corrr they were even slow in the retirement of Don Poli. How Fitting!"

One laughed: "Very fitting that it took over a month to retire Don Poli.

"Glad they have though very good horse on his day, who only ever done things in his own time. Well deserved retirement!" 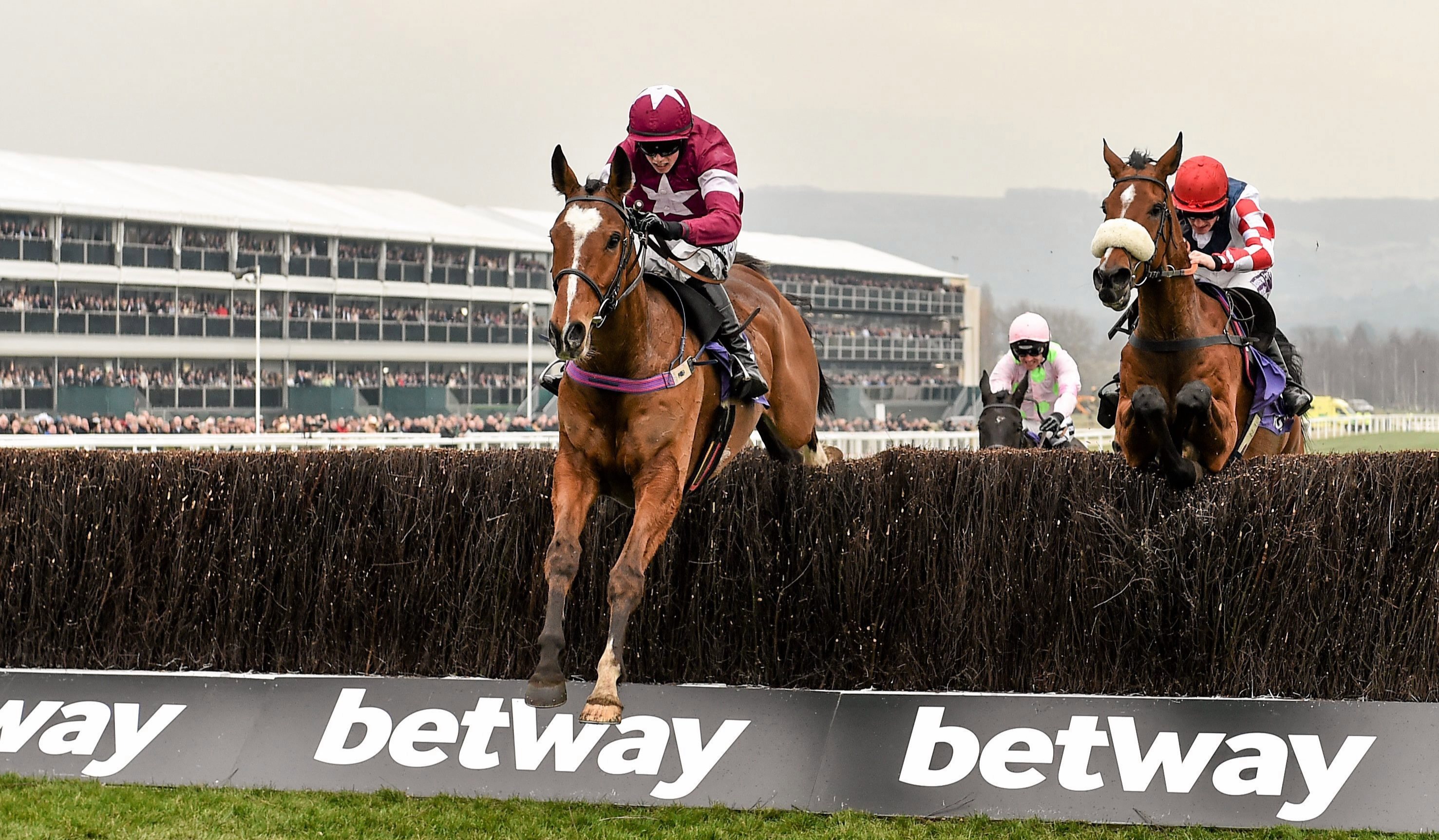 Don Poli won over £450,000 in prize money during his career and also landed a couple of point-to-points as his new owner attempted to revitalise his big money buy.

Related posts:
The 'Cobra Kai' Cast Talks Training for Season 3's Epic Fight Scenes
'The Bachelor': Peter Weber's Mom Publicly Reacts to His Breakup With Kelley Flanagan
Popular News
Christina Ricci's Estranged Husband Now Claims SHE Is An Abusive Drunk – Who Injured Herself!
22/01/2021
Man Utd wonderkid Ramon Calliste, called ‘the next Giggs’, now owns luxury watch business and makes £5m a year – The Sun
26/03/2020
Megan Thee Stallion Addresses Criticism Over Twerking: ‘I Love to Shake My A**’
26/03/2020
Police guard shops to stop coronavirus panic-buyers and enforce social distancing – The Sun
26/03/2020
Coronavirus: Good Morning Britain’s Dr Hilary reveals ‘game-changing’ self-testing kit
26/03/2020
Recent Posts
This website uses cookies to improve your user experience and to provide you with advertisements that are relevant to your interests. By continuing to browse the site you are agreeing to our use of cookies.Ok