Pubs could potentially be considered for closing again if it means keeping children in education, it has been suggested by a leading scientist. Schools are due to reopen this September, with all pupils in all age groups expected to return. The question of how this can be safely done has been prolific throughout the crisis, with many parents refusing to send their children back in the autumn.

Professor Graham Medley, a scientist advising the Government, has said that pubs could be closed as a trade-off for reopening schools in order to keep infection rates down.

Professor Medley said: “I think we’re in a situation whereby most people think that opening schools is a priority for the health and wellbeing of children and that when we do that we are going to reconnect lots of households.

“It might come down to a question of which do you trade-off against each other, and then that’s a matter of prioritising. Do we think pubs are more important than schools?” 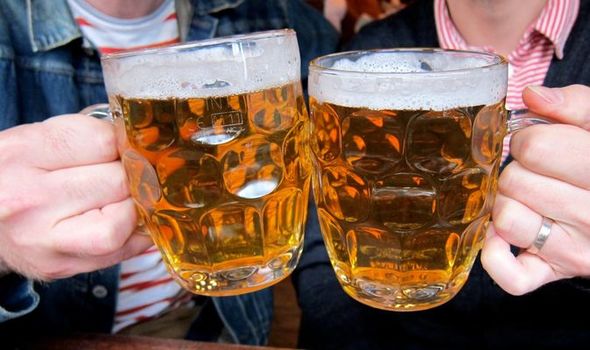 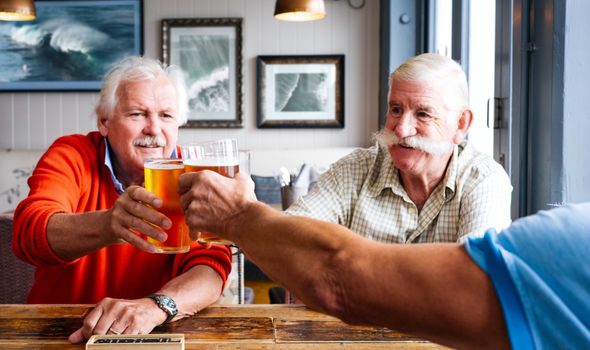 In Scotland, Nicola Sturgeon has already confirmed she “would consider” closing pubs if coronavirus gets out of control again.

At her briefing on Monday, Ms Sturgeon explained: “I don’t want to have to impose any further restrictions on how people live their lives.

“But equally, I won’t hesitate because we have seen over the past four months the damage this illness does to people and we can’t allow that to happen.”

Aberdeen has been put into lockdown following a rise in cases in recent days.

The UK Government’s chief medical adviser, Prof Chris Whitty, has said “we are near the limit” of what we can do without causing a resurgence. 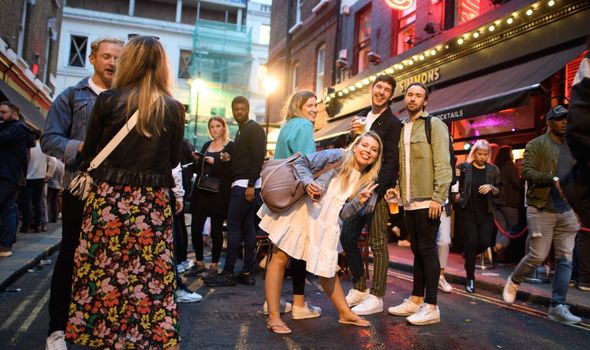 The Government has not confirmed anything will be closing again nationwide, but pubs have been closing in the case of local lockdowns.

Pubs were not allowed to open in Leicester when it was locked down last month, and measures like the reopening of non-essential retail were reversed to stop the spread of coronavirus.

So, it is entirely plausible pubs could close again if it meant stemming the infection rate across the UK.

But whether it will be used in a trade-off for schools is not an idea being considered by the UK Government currently. 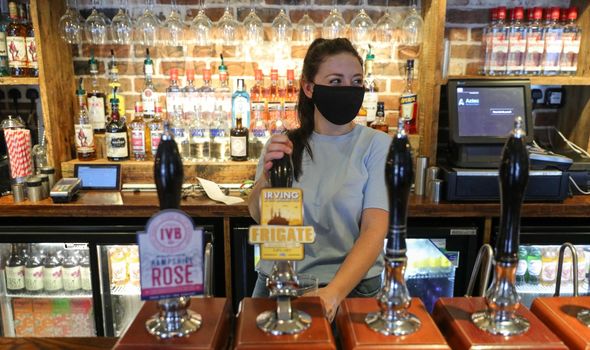 Why would closing pubs help schools?

Cases are on the rise in various areas across the UK – most notably Manchester, Bradford and Aberdeen – all of which have now been put back in lockdown.

Pupils have missed out on months of education due to coronavirus, with many parents being unable to teach their children at home due to work commitments and a lack of resources.

Another Sage member, Professor Calum Semple, from the University of Liverpool, said there would probably be a second wave of the virus in October and “some hard decisions will need to be made about what restrictions need to be reintroduced”.

“Whether that’s potentially the pubs and the hospitality sector taking a hit in preference to education will be a political decision.”

A study by Lancet has suggested reopening schools without an adequate test and trace system in place could result in a second wave more than twice the size of the first.

Hinting at the idea that some businesses may have to close so that schools can reopen, Professor Chris Whitty said: “We are at the outer edge of what we can do, and therefore choices will need to be made.

“But people, I think, are very clear for example that schools are an absolute priority for the welfare of children.”