PARIS SAINT-GERMAIN have opened talks with Dele Alli over a stunning transfer, according to reports.

The England midfielder, 24, was dragged off at half-time against Everton a week ago and was has not made the last two matchday squads. 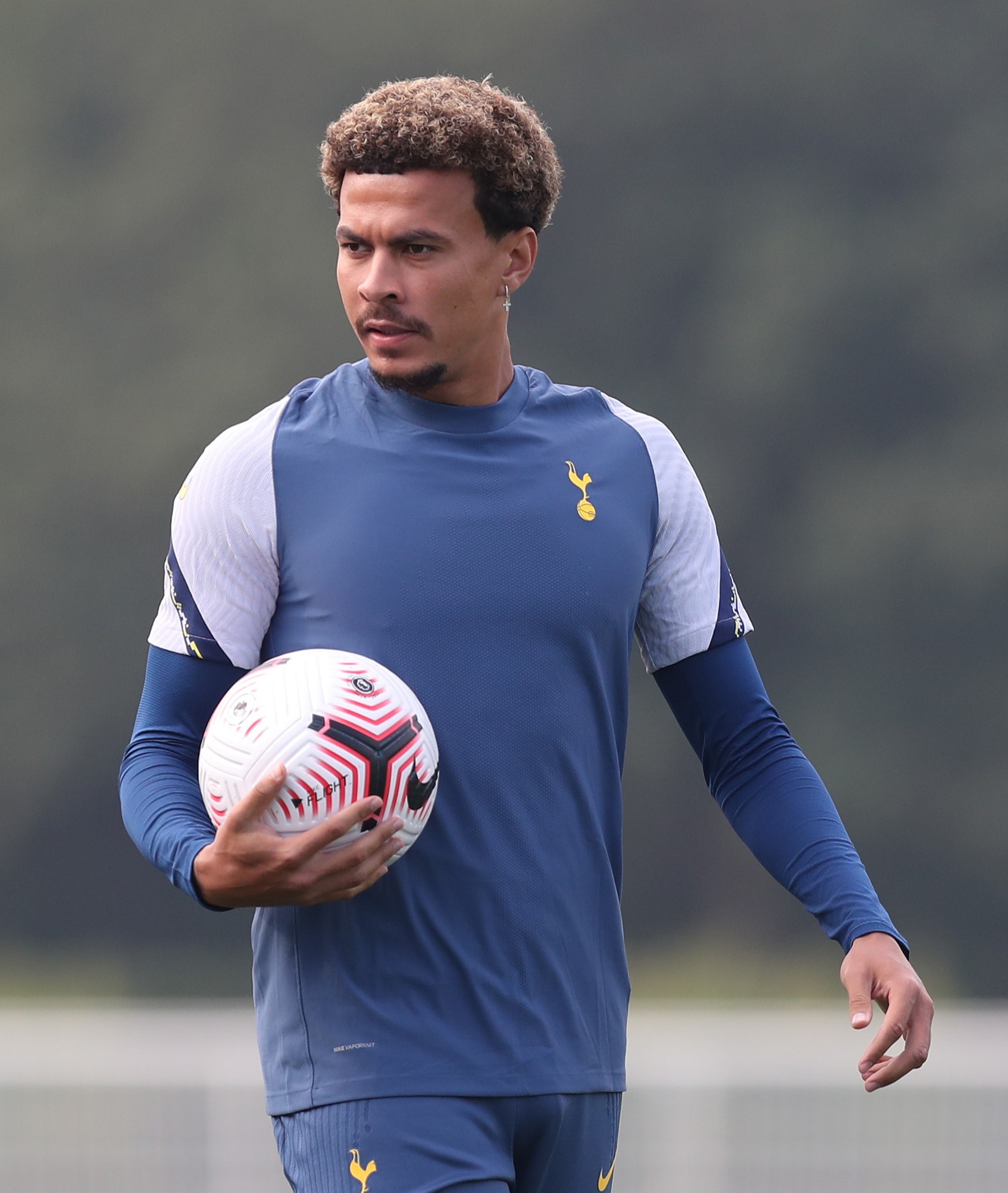 That includes not being involved at all for the win at Southampton.

And according to The Telegraph, PSG are hoping to take advantage with a plot for the ex-MK Dons man.

The French giants are thought to be long-term admirers of Dele.

But it is unclear whether they would pursue a full permanent transfer or a loan with the option to buy – the latter is more likely.

Dele was offered to Real Madrid as part of the deal which saw Gareth Bale return to White Hart Lane.

The report adds that Inter Milan are also showing interest in the playmaker, who looks to be out of Jose Mourinho's immediate plans at Tottenham.

But the chance to reignite his career alongside Kylian Mbappe and Neymar at PSG would surely appeal to the 37-cap star.

Dele was hauled off at the break against Everton and did not even travel to Bulgaria for the Europa League qualifier against Lokomotiv Plovdiv on Thursday.

Related posts:
Keanu Reeves Got Nervous on the Set of ‘Bill and Ted Face the Music’ for the Most Adorable Reason
Sydney man ‘unlawfully’ imprisoned in Egyptian prison since January
Popular News
KFC Had a Brilliant Response To Prince William Checking Out Their Storefront
24/10/2020
Man Utd wonderkid Ramon Calliste, called ‘the next Giggs’, now owns luxury watch business and makes £5m a year – The Sun
26/03/2020
Megan Thee Stallion Addresses Criticism Over Twerking: ‘I Love to Shake My A**’
26/03/2020
Police guard shops to stop coronavirus panic-buyers and enforce social distancing – The Sun
26/03/2020
Coronavirus: Good Morning Britain’s Dr Hilary reveals ‘game-changing’ self-testing kit
26/03/2020
Recent Posts
This website uses cookies to improve your user experience and to provide you with advertisements that are relevant to your interests. By continuing to browse the site you are agreeing to our use of cookies.Ok