Wonder of the world between your ears! Psychology professor explores the extraordinary workings of the human mind in a fascinating new tome

In the early 1950s, an epileptic named Henry Molaison had part of his brain removed by a surgeon to control his disease. His epilepsy disappeared, but so too did his ability to commit anything new to his memory.

He knew who he was and could recall what he had learned up to the surgery. But nothing he experienced afterwards stayed with him more than fleetingly. As John Paul Minda writes in this wide-ranging book on the workings of the mind, ‘Each day was essentially the same day for Henry’. 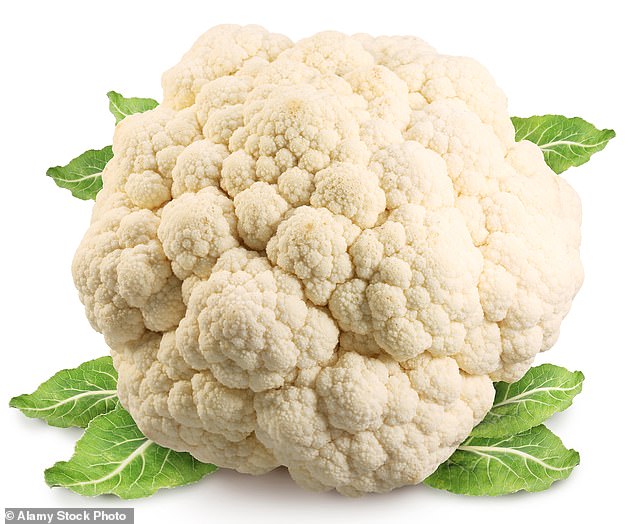 John Paul Minda who is a professor of psychology at a Canadian university, has penned a wide-ranging book on the workings of the mind (file image)

Minda uses Molaison’s sad case to illustrate the central importance of memory to the way we think and our sense of who we are. ‘To some degree,’ he notes, ‘the process of thinking itself is nothing more than the process of using your memory.’

Psychologists recognise a bewildering array of different types of memory. Minda employs the analogy of footwear to highlight a few. There is our memory for general facts (what shoes are), our memory for the past (when we last bought a pair of shoes) and our memory for physical skills (how we tie our shoelaces). All of these kinds of memories, and more, are created in an object ‘about the size of a large cauliflower’ — the human brain.

Our brain and our memories can play tricks on us all. Minda quotes the extreme case of David, a young Californian who suffered from Capgras delusion, a bizarre condition in which he believed that his parents were not his real parents but imposters who had somehow taken their place. (‘You are a better driver than my dad,’ he told his dad as they drove to the shopping mall.)

The brain is also extraordinarily adaptable. Take Daniel Kish, blind since childhood, who has devised a means of navigating the world, like a bat, by echolocation. 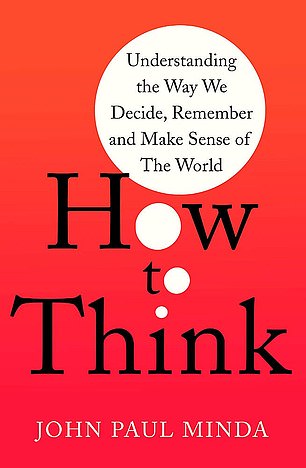 He makes clicking sounds with his tongue and listens for subtle changes in how these echo back to him in order to infer details of the objects and obstacles around him. He can even ride a bike by echolocation.

Minda dispels the myth we only use ten per cent of our brain power. The human brain is one of the most highly evolved structures in biology. It would be a bit odd if it had evolved in such a way that nine-tenths of it wasn’t put to work. Who knows how such a myth arose?

How To Think is not always as straightforward an introduction to the mind as its author, a professor of psychology at a Canadian university, seems to believe. Some of its pages remain a little opaque for the general reader.

However, few people will read it and not emerge knowing more about the workings of the large cauliflower-sized object between their ears.

‘Simply put,’ Minda writes, ‘your brain is who you think you are’ and his book goes a long way towards throwing the light of science on it.