Princess Anne is the only daughter of Queen Elizabeth II and the younger sister of Prince Charles, 71. What does her body language reveal about their relationship?

Both Prince Charles and Princess Anne have been working royals for most of their lives.

With their senior royal roles, they will regularly represent the monarch across the world.

Prince Charles is first in line to the British throne which means his role has become increasingly important.

The royal is sure to have looked to his parents for advice as he prepares for a position as King, body language Judi James claimed. 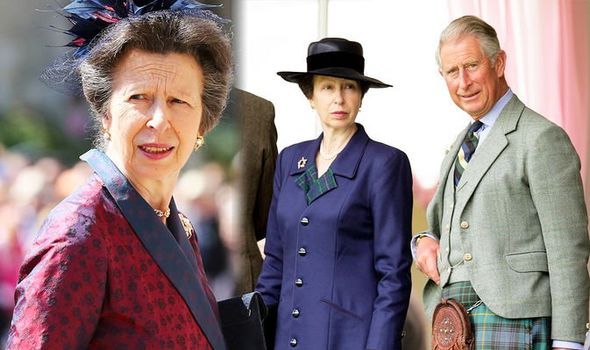 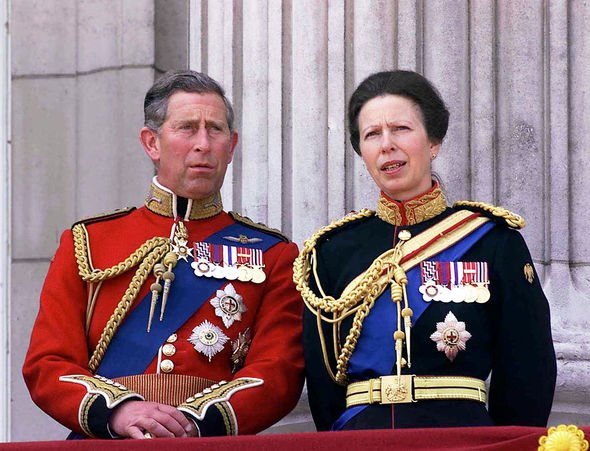 She said: “Charles had a very strong mother figure in his life.

“Although often being seen as rather remote and hands-off, she was also the equivalent of his boss in terms of his royal ‘career’.”

Princess Anne showed her dedication to the Royal Family by skipping on further education to work for the monarchy as soon as she left school.

Her attitude may have shown her influence on her older brother, the expert claimed.

“These influences seem to be etched on his facial expression and body language traits, emerging as signals of anxiety, like his steepled brows and his self-comfort hand rituals.

“But he also shows symptoms of a rather laid-back sense of humour too, with his asymmetric smile and often quite piercing eye gaze.”

Prince Charles and Princess Anne are the closest in age of the Queen’s children but they have some key differences, Judi suggested. 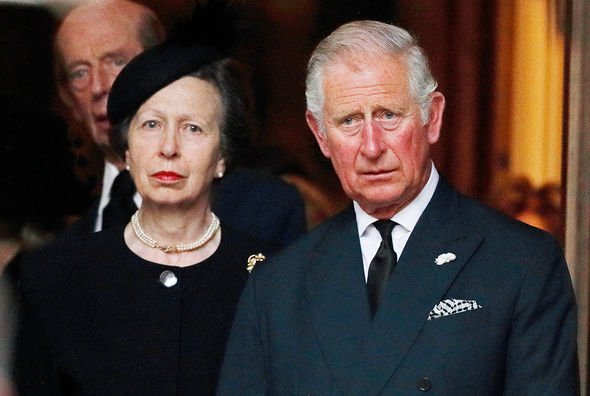 She continued: “Growing up Charles and Anne perfectly defined the chalk-and-cheese sibling relationship.

“Charles suffered through his school years while Anne just got on with things.

“As Charles adopted a more academic approach to the life of a future king, Anne became a successful, no-nonsense sportswoman alongside her regular royal duties.”

Despite tackling their royal roles in different ways, they may have become closer in recent years. 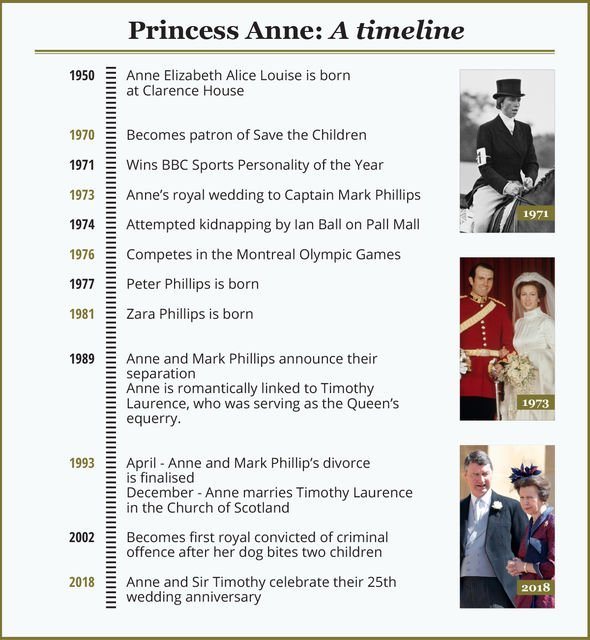 “There were very little if any relationship-defining poses of the pair over the years,” Judi added.

“Although recently there have been clues that suggest they might have been becoming closer.

“Anne and Charles will probably never be the closest brother and sister, but they are beginning to look as though shared goals in terms of their love and sense of duty to their mother and a desire to sustain the image of the royal firm have brought them closer together.”

Related posts:
Boris Johnson holds crunch Brexit talks with Ursula von der Leyen
LEADING OFF: Down 0-2 in NLCS, Dodgers turn to Urías
Popular News
Obi-Wan Kenobi Disney Plus Series Starring Ewan McGregor Begins Filming In March
21/10/2020
Man Utd wonderkid Ramon Calliste, called ‘the next Giggs’, now owns luxury watch business and makes £5m a year – The Sun
26/03/2020
Megan Thee Stallion Addresses Criticism Over Twerking: ‘I Love to Shake My A**’
26/03/2020
Police guard shops to stop coronavirus panic-buyers and enforce social distancing – The Sun
26/03/2020
Coronavirus: Good Morning Britain’s Dr Hilary reveals ‘game-changing’ self-testing kit
26/03/2020
Recent Posts
This website uses cookies to improve your user experience and to provide you with advertisements that are relevant to your interests. By continuing to browse the site you are agreeing to our use of cookies.Ok