Prince Philip arranged for photographer to hide during his funeral

Prince Harry may delay return to US, stay for Queen’s birthday

Prince Philip personally arranged for a photographer to hide inside a fake church pillar to get up-close shots of his funeral.

Arthur Edwards — who has covered the royal family for more than 40 years — recalled the amazing vantage point that let him capture “the family’s pain up close” at Saturday’s send-off.

“The Duke, who planned every moment of [his] moving funeral service, had arranged for me as a photographer to hide inside a fake pillar at the top of the stairs leading to St George’s Chapel,” the 80-year-old snapper wrote in The Sun.

“With a letter box-shaped slit, it was just like the bird-watching hides where Prince Philip spent hours during his retirement at Sandringham, his Norfolk estate,” he said.

It left him “just two yards away from the raw emotion of the Royal Family as they said farewell to the Duke of Edinburgh,” he wrote. 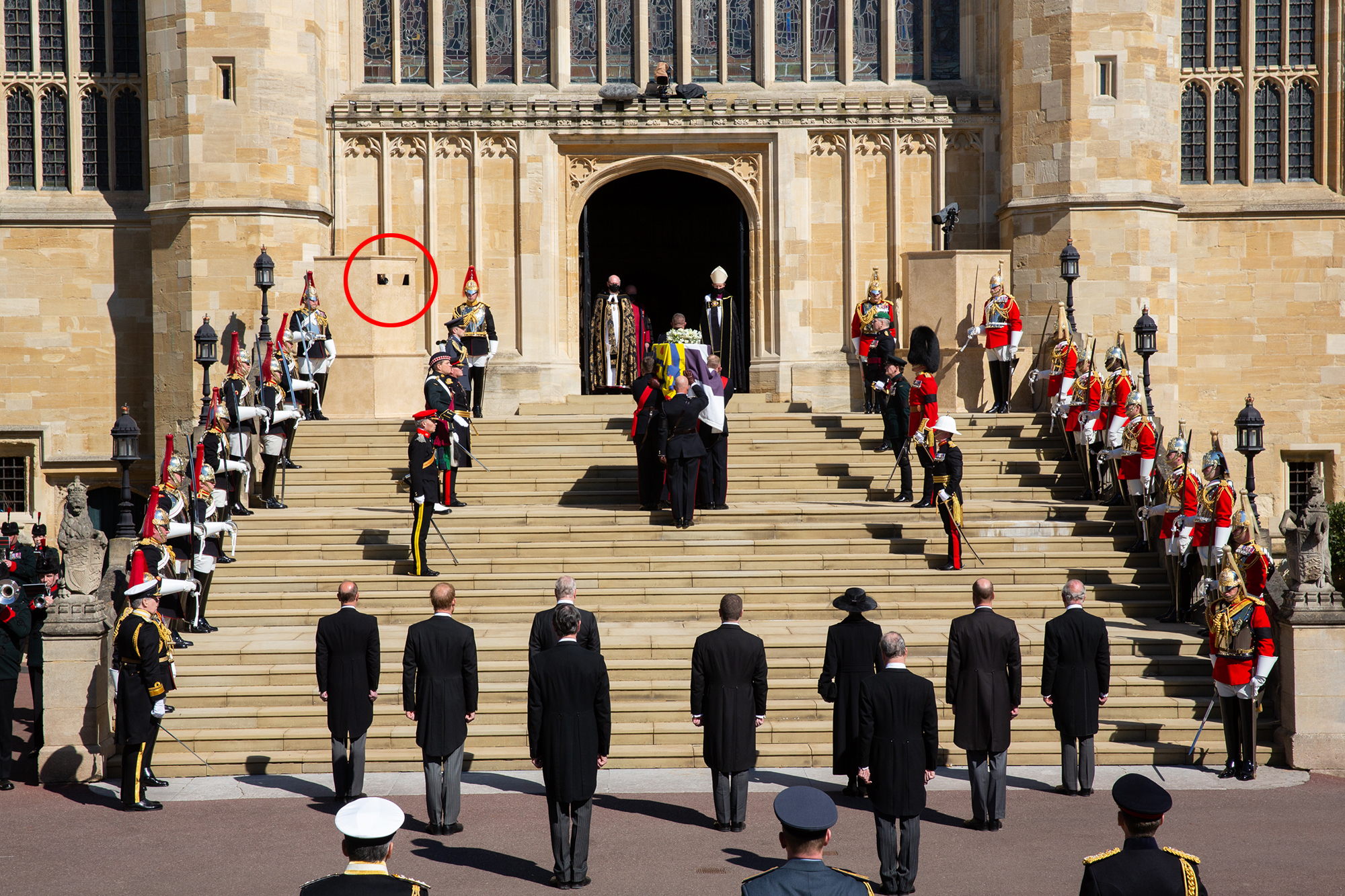 “From the most unusual vantage point of my 44 years of photographing the royals, I was close enough to see Prince Charles — the man I have known for more than half his life — look broken,” he said.

“Close to tears, I could see he realized the weight of the task ahead to look after his mother and the monarchy,” he said. 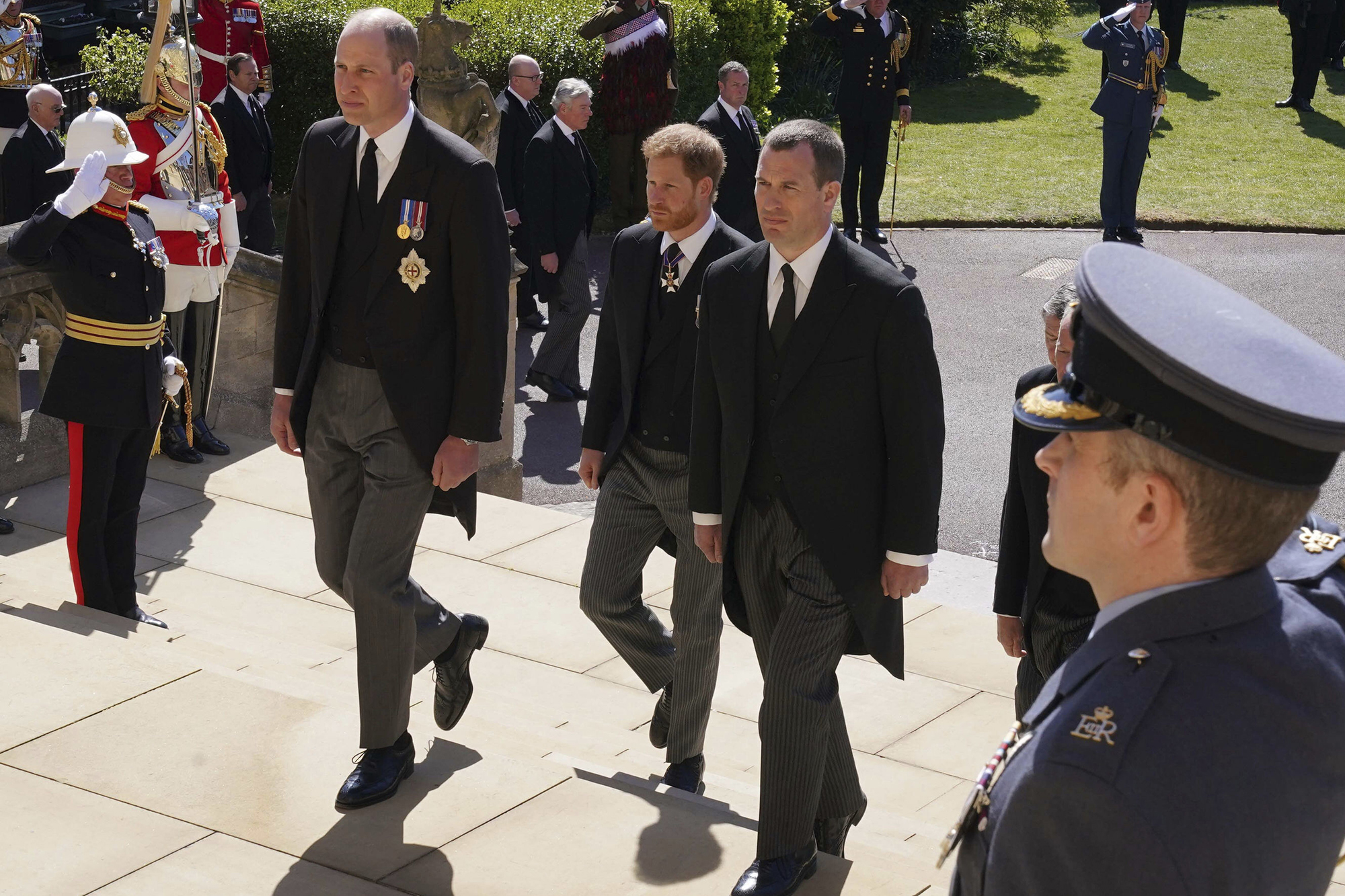 From his “hide,” Edwards saw that feuding brothers Prince Harry and Prince William “never glanced at each other” as they followed the coffin and entered the chapel.

However, he said he was glad that the brothers were spotted chatting and walking together after the service.

“It was a sign I had been praying for that this unique royal would show there is hope of a reconciliation in the House of Windsor,” he wrote of Philip.