Home » Lifestyle » Prince Harry: Meghan Markle ‘Doesn’t Have a Father’ Because of Me

Prince Harry: Meghan Markle ‘Doesn’t Have a Father’ Because of Me 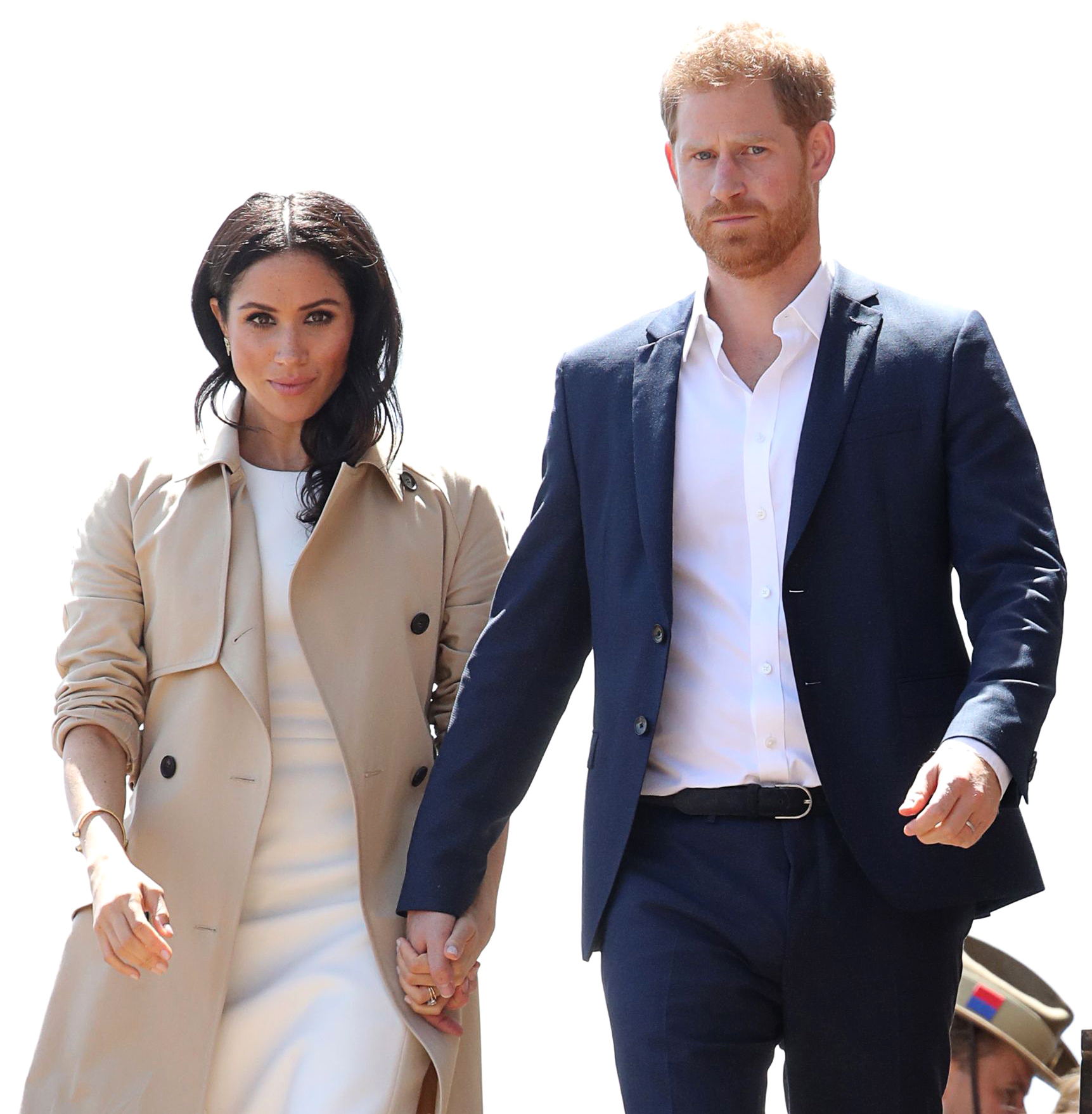 Blaming himself. Prince Harry admitted that he feels like he is the reason why Meghan Markle no longer has a relationship with her father, Thomas Markle.

“Of course, it’s incredibly sad what happened. She had a father before this,” Harry, 38, explained during his and Meghan’s Netflix docuseries, which started streaming on Thursday, December 8.

In the third episode, the Duke of Sussex recalled how his relationship with Meghan, 41, caused a rift between her and her dad. Thomas, 78, previously made headlines ahead of the couple’s May 2018 wedding when he was caught staging paparazzi photos.

“Now she doesn’t have a father. I shouldered that. Because if Meg wasn’t with me, then her dad would still be her dad,” Harry explained, referring to the photo scandal. “It’s amazing what people would do when offered a huge amount of money. Fifty thousand, a hundred thousand, to hand over photographs, to create a story. And thank God most of them said no.”

Meghan’s mother, Doria Ragland, also weighed in on her ex-husband’s public drama. (The Duchess of Sussex’s parents were married from 1979 to 1987.)

“I felt sad that the media would run with this. That he would capitalize …,” the social worker, 66, said during the docuseries. “Certainly, as a parent — that’s not what you do. That’s not parenting.”

After Thomas originally made headlines in 2018, he ultimately didn’t attend his daughter’s wedding. Days before the ceremony, he announced that he was unable to fly after suffering a heart attack, which led King Charles III to walk the former actress down the aisle. Ragland, for her parent, was in attendance solo.

Following Harry and Meghan’s move to the United States, the Suits alum noted she “lost” her father after becoming a royal. In her March 2021 CBS tell-all interview, Meghan said Thomas’ inability to tell her the truth about the paparazzi photos caused major issues between them.

“That, for me, has really resonated, especially now as a mother,” the California native, who shares 3-year-old son Archie and 18-month-old daughter Lili with Harry, said at the time. “And also me saying just full stop, ‘If we use this to protect you, we won’t be able to protect our own children one day, well, I’m talking about your grandchildren.’” 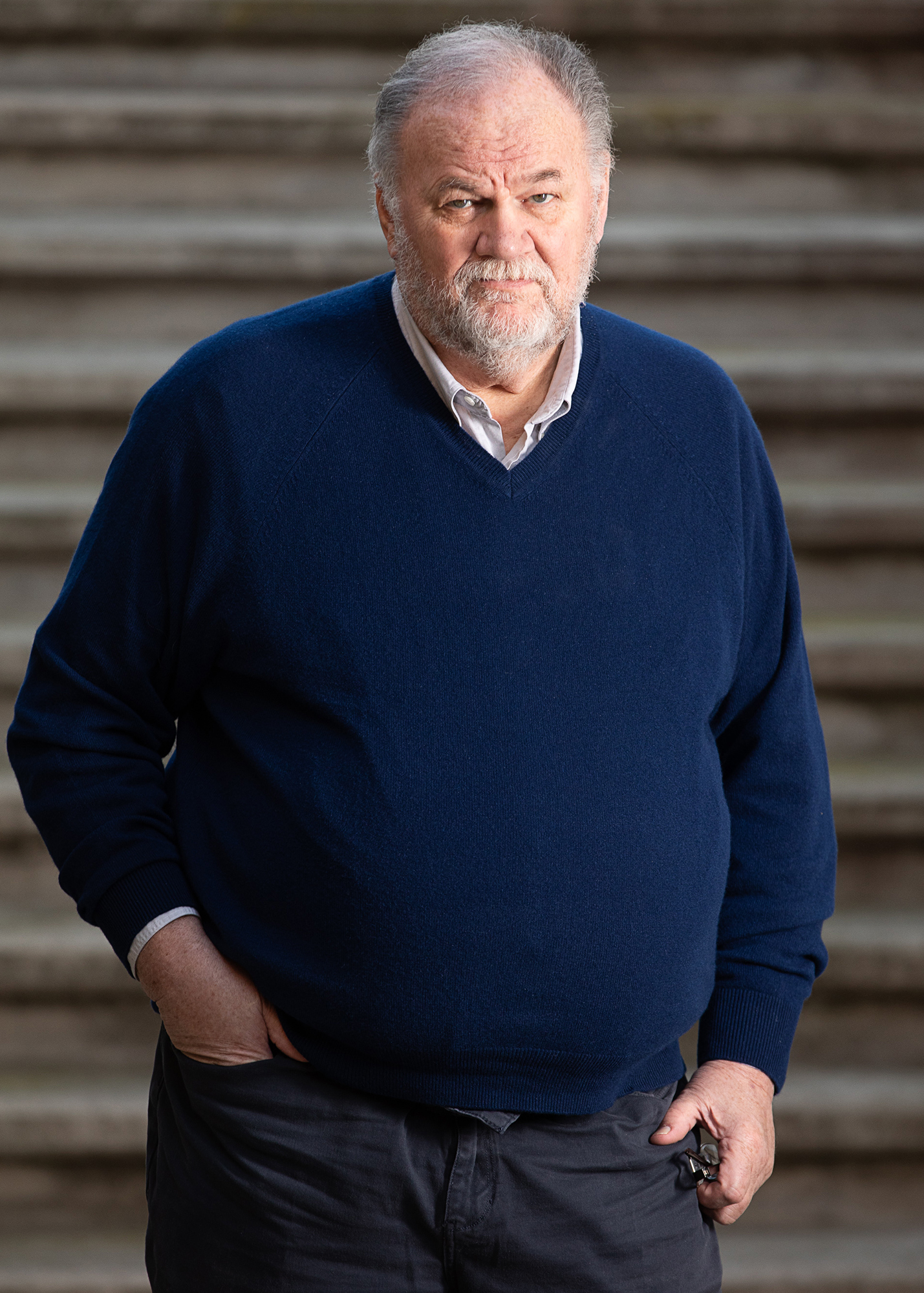 She added: “I look at [my son] Archie, I think about this child and … I genuinely can’t imagine doing anything to intentionally cause pain to my child. I can’t imagine it. So it’s hard for me to reconcile that.”

Meanwhile, Thomas claimed he apologized “at least 100 times or so” for the incident. “Bottom line is I’ve never heard back from Meghan or Harry in any way, shape or form,” he told Good Morning Britain that same month. “I would love to hear from them.”

According to the former director of photography, he had an unsuccessful conversation with his daughter’s now-husband. “The last time we spoke — actually, we didn’t speak, we actually texted each other — I was laying in a hospital bed after having a heart attack,” he continued. “I had to tell them that I couldn’t come to the wedding [in May 2018]. At that point, we had pretty much said goodbye.”

Thomas concluded: “Harry had said to me at that point, ‘If you had listened to me, this wouldn’t have happened to you.’ And me, laying in a hospital bed after I’ve had a procedure and getting a stent put here and a stent put here, felt that that was kind of snotty, so I hung up on him. And that’s the last conversation we ever had.”