Prince Harry and Meghan, Duchess of Sussex have officially embarked on their new lives separate from the British royal family. No one knew exactly what the future will look like — least of all the couple themselves. But they’ve made a few decisions recently including their surprise move from Canada, where they’d been living ever since the bombshell announcement, to Meghan’s native Los Angeles.

Fans are not loving Harry and Meghan’s decision to move.Many are especially critical now amidst the global coronavirus pandemic, sayingthe Duke and Duchess of Sussex should be doing their part to help. 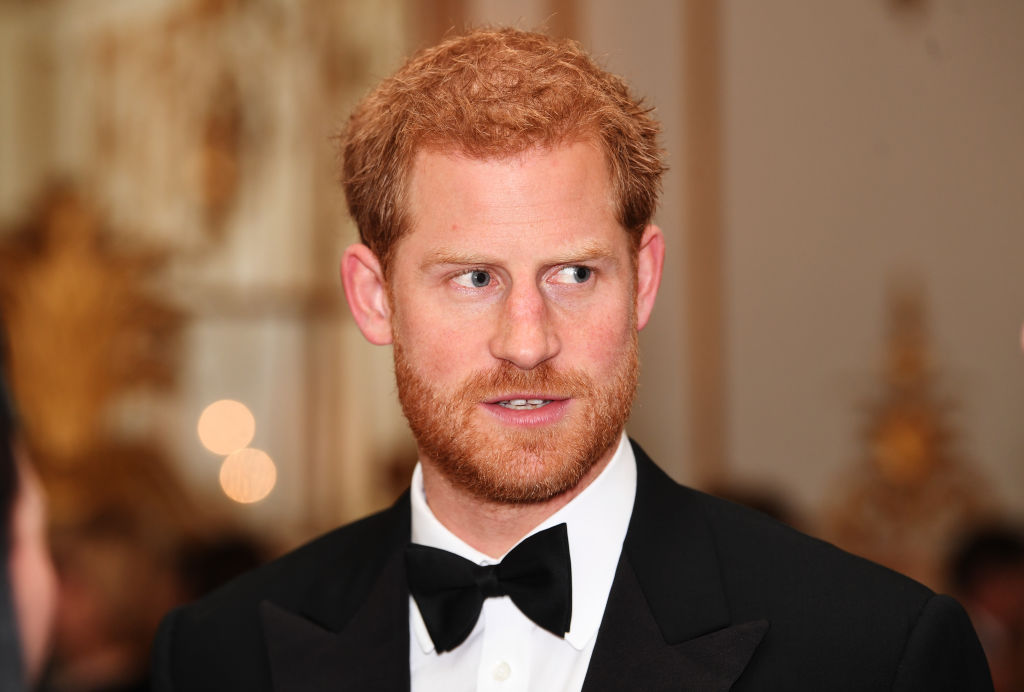 Prince Harry and Meghan Markle moved to a secluded compound in L.A.

Followers are well aware that Harry and Meghan were seekinga quieter, lesscomplicated life when they decided to quit the royal family. At first, theytried to find it on Vancouver Island, where they allegedly spent time hiking,doing yoga, and spending time together as a family. But that wasn’t enough. 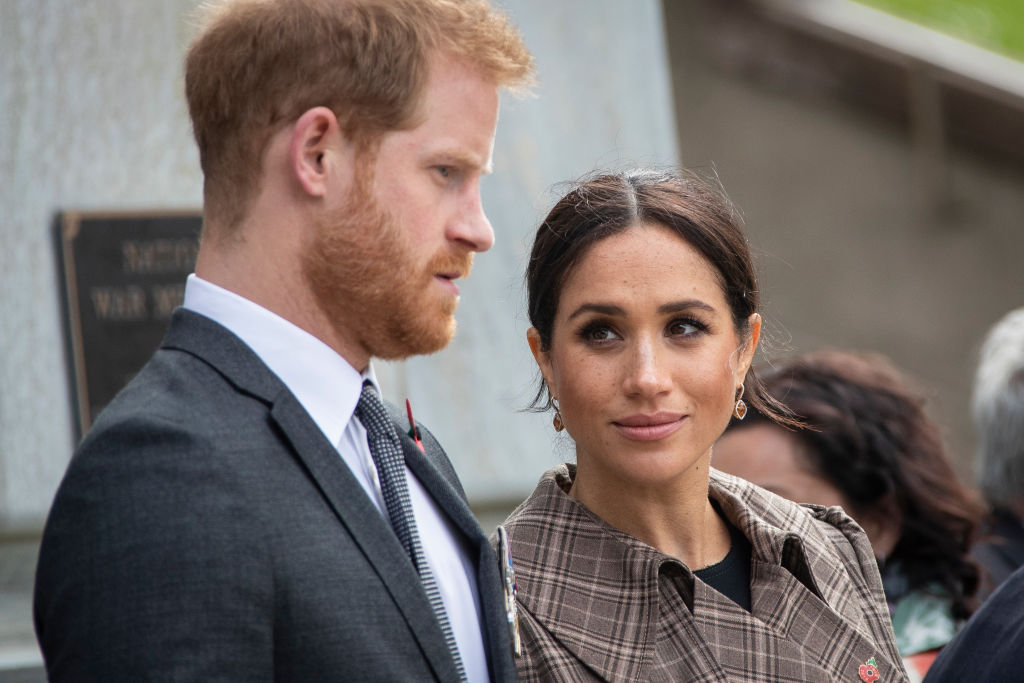 Critics are calling Prince Harry by a rude new nickname

One article dubbed the Duke of Sussex “Hollywood Harry” as away of criticizing his new living situation during the global crisis.Though there were reports that Harry was “concerned” for his father Prince Charles,who was diagnosed with coronavirus in March, he did not return home to Britain.Instead, he and Meghan are living behind closed doors in L.A.

It’s reported that Harry is staying in touch with his dad and elderly grandparents, Prince Philip and Queen Elizabeth, via social media group chats. But he’s not going back home.

Self-isolation and social distancing can pose huge challenges to our mental health — in recent weeks The Duke and Duchess of Cambridge have been in regular contact with organisations and patronages to understand the issues they are facing during this difficult time. Last week ☎️ The Duke spoke to @mindcharity CEO Paul Farmer, and The Duchess spoke to Catherine Roche, CEO of @_place2be. Today Public Health England has published new guidance to help support people during the COVID-19 outbreak, and updated its world-leading Every Mind Matters platform, with specific advice on maintaining good mental wellbeing during the outbreak; take a look at our Story or visit the link in our bio 📱 to find out more. Speaking about the new guidance, The Duke and Duchess said: • “It is great to see the mental health sector working together with the NHS to help people keep on top of their mental well-being. • By pulling together and taking simple steps each day, we can all be better prepared for the times ahead”. • The Government has also announced a grant for @MindCharity to help fund their services for people struggling with their mental wellbeing during this time.

It’s not just that Prince Harry is half a world away from hisfamily. Critics are also pointing out the stark contrast between Harry’s responseto the coronavirus crisis compared to his older brother, Prince William.Apparently, the Duke of Cambridge expressed his desire to return to his formerjob as an air ambulance pilot to “dohis bit” in the fight against the virus.

It’s unlikely that Prince William will get his wish. Buteither way, royal followers can’t help but notice the major difference in approachbetween the two brothers. “Hollywood Harry” went into hiding while PrinceWilliam valiantly stepped up to the front lines.

No one knows what Meghan and Harry will do next

This afternoon, The Duke and Duchess of Sussex attended the annual Commonwealth Service at Westminster Abbey on Commonwealth Day, alongside Her Majesty The Queen and Members of The Royal Family. The Commonwealth is a global network of 54 countries, working in collaboration towards shared economic, environmental, social and democratic goals, and the Service today seeks to highlight the vast community which spans every geographical region, religion and culture, embracing diversity amongst its population of 2.4 billion people, of which 60 percent are under 30 years old. As President and Vice-President of the @Queens_Commonwealth_Trust, The Duke and Duchess of Sussex have been passionate advocates of the Commonwealth having spent many years working closely with the next generation of Commonwealth leaders. The theme of the Commonwealth for 2020 is ‘Delivering A Common Future: Connecting, Innovating, Transforming', placing emphasis on youth, the environment, trade, governance, and ICT (Information and Communications Technology) and innovation. From working to protect the earth's natural resources and preserving the planet for generations to come, to championing fair trade and empowering the youth of today to transform the communities of tomorrow, the Service celebrates the Commonwealth's continued commitment to delivering a peaceful, prosperous and more sustainable future for all. Photo © PA

Observant fans noticed that the Duke and Duchess of Sussex signed off their last Instagram post with a simple, “Harry & Meghan,” rather than using their titles like they normally do. They also made it clear they’d be launching new Instagram accounts that didn’t include the word “royal,” which the queen wouldn’t let them use anymore.

The first big post-Megxit announcement is the release of the Disneynature documentary, Elephant, which Meghan provided voiceover work for. This project serves as proof that these two are willing to dip toes into the world of Hollywood as part of their new life.

Could Harry be the next one to try the actor’s life on forsize, thereby earning him the title, “Hollywood Harry” for real? We’ll have towait to find out.