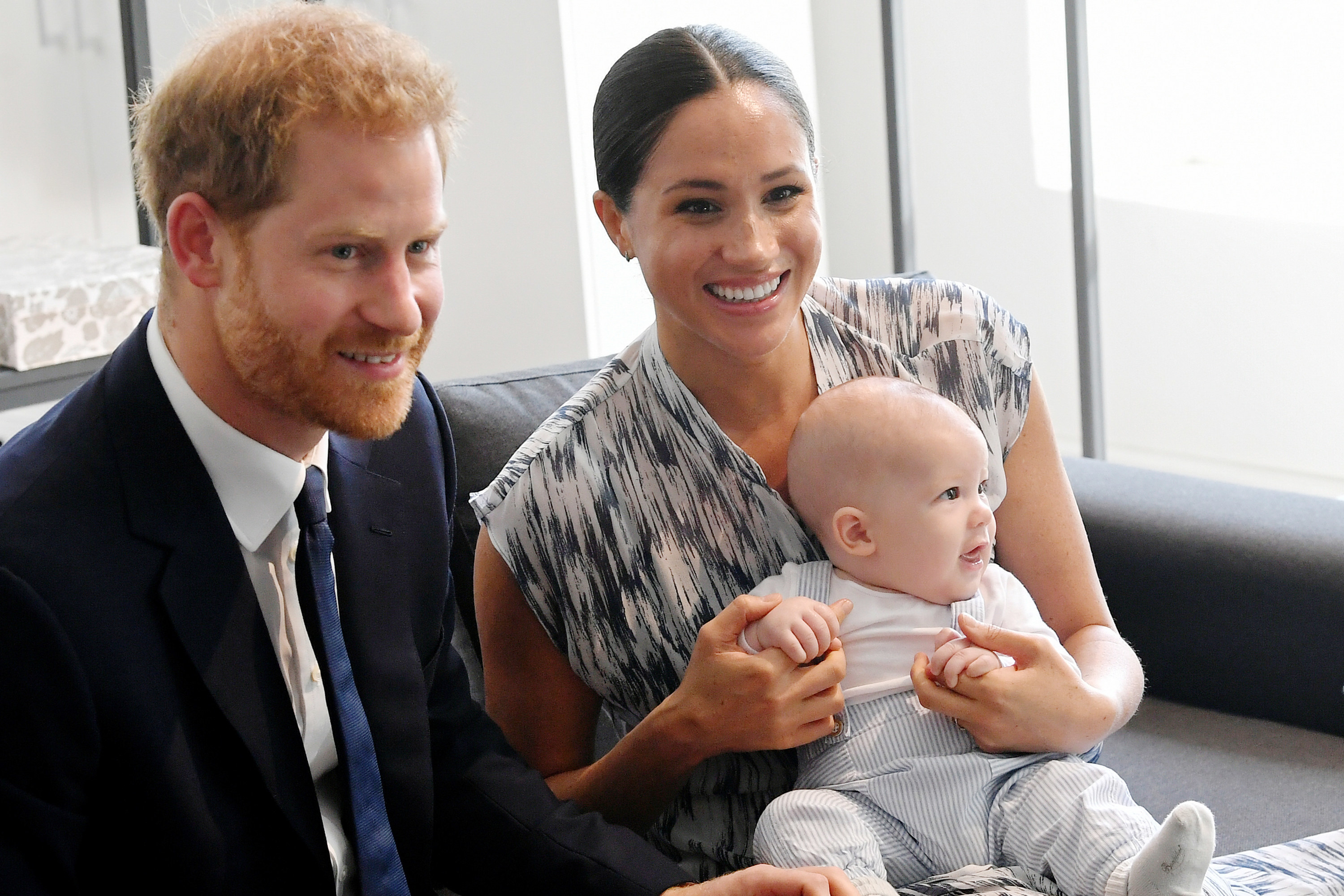 Prince Harry and Meghan Markle, aka the Duke and Duchess of Sussex, have said that their post-royal charitable organization will be named “Archewell,” but the couple emphasized that they have no plans to launch their non-profit until after the global coronavirus pandemic.

After US trademark applications for the future organization were uncovered by the Telegraph, which broke the news Monday, the Sussexes released a statement confirming the name and explaining the meaning behind it.

“Like you, our focus is on supporting efforts to tackle the global COVID-19 pandemic, but faced with this information coming to light, we felt compelled to share the story of how this came to be,” Harry and Meghan said in the statement, which was provided to BuzzFeed News.

“Before SussexRoyal came the idea of Arche — the Greek word meaning ‘source of action’. We connected to this concept for the charitable organization we hoped to build one day, and it became the inspiration for our son’s name. To do something of meaning, to do something that matters.”

This is the first time that Harry and Meghan have revealed any information about why they named their now 11 month-old son Archie Harrison — an untraditional choice for a member of the royal family.

“Archewell is a name that combines an ancient word for strength and action, and another that evokes the deep resources we each must draw upon. We look forward to launching Archewell when the time is right.” 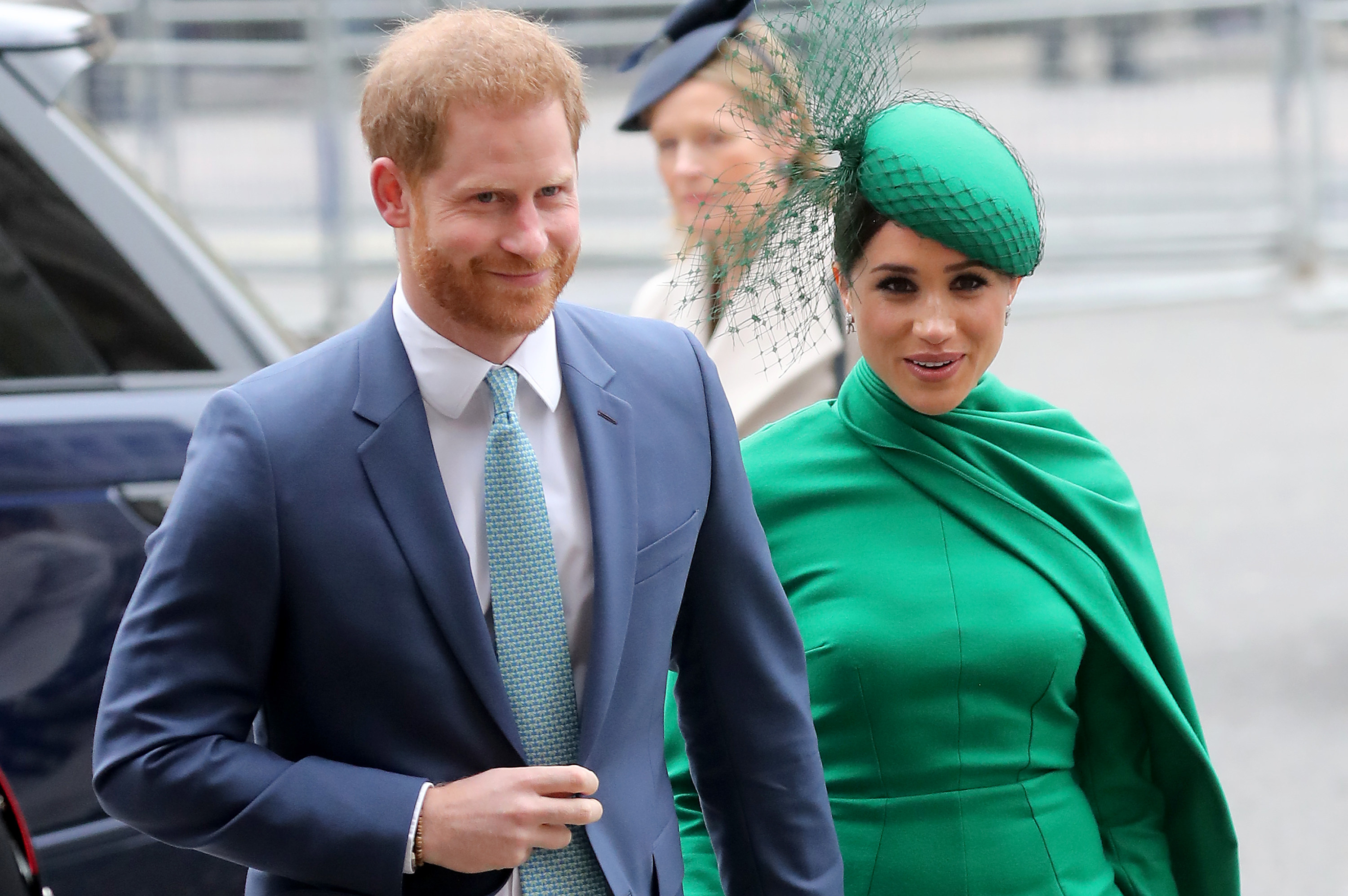 Harry and Meghan previously planned to use “SussexRoyal” for their charitable organization (they have used the handle/brand since they formed their own household in April 2019) but per their agreement with the Queen, they are not allowed to use the word “royal” in any of their work during this one-year trial period outside of the monarchy.

The couple posted a final message on the official @SussexRoyal Instagram account on Mar. 31, in which they thanked their followers for their support, said that they “looked forward” to “reconnecting” with them soon, and urged them to take care of themselves and others during the coronavirus pandemic.

“What’s most important right now is the health and wellbeing of everyone across the globe and finding solutions for the many issues that have presented themselves as a result of this pandemic,” they said. “As we all find the part we are to play in this global shift and changing of habits, we are focusing this new chapter to understand how we can best contribute.”

“While you may not see us here, the work continues.”

When the Sussexes announced the official details of their trial period as non-working members of the royal family, the statement’s language indicated that they were not happy with the Queen’s decision to bar them from using the word “royal” in their future charitable endeavors — particularly because they had already filed trademark applications for “Sussex Royal” in the US and the UK (these were later withdrawn).

Harry and Meghan in their statement specifically noted that the Queen and the British government had no jurisdiction “over the use of the word ‘royal’ overseas,” but that they would nonetheless abide by the monarch’s wishes.

The trademark application for Archewell was filed in Beverly Hills on Mar. 3. Official patent documents indicate that the Sussexes also considered the name “Archeway” for their organization.

The application covers a wide range of goods and services, including books, websites, clothing, educational materials and programs, awards for charitable excellence and community service, support groups, grants, fundraisers, entertainment and documentary programs, and much more.

This broad type of patent filing is a common move for any type of organization/brand.

It’s known as a “protective trademark application” to ensure that the owner holds all the rights to their name — even if they have no plans to use the name for some of the things that they’ve listed.

For example, the Royal Foundation of the Duke and Duchess of Cambridge (aka Prince William and Kate Middleton) also trademarked the rights to all forms of clothing and media, both educational and entertainment in an official filing dated June 24.