Prince Charles is set to encourage a call to action as he opens the Festival of Climate Action, launched in response to the postponement of UN Climate Change Conference COP26.

The free festival It’s Time, taking place on the 17th and 18th November 2020, has been announced by Climate positive platform, Ecologi, who hope to galvanise people around the world to take action against climate change.

Opened by the Prince of Wales, 71, the timely event will unite over 100 global contributors in the fight against climate change, including activists, artists, academics, brands and celebrities.

The festival is the brainchild of Ecologi co-founder Elliot Coad and former MP and chairman of Ecologi’s advisory board, Nick Boles. 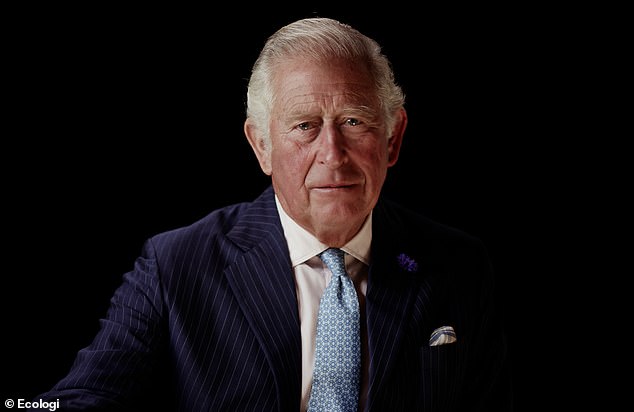 Prince Charles (pictured), 71, will open the Festival of Climate Action taking place on the 17th and 18th November 2020

The pair developed the festival in response to the postponement of November’s United Nations Climate Conference, as a way of providing a freely accessible platform to educate and inspire people around the world to take action now.

The not-for-profit event has been funded by private donations and contributors aren’t receiving a fee for their appearances.

‘Collectively, we are not doing enough to combat the climate crisis. 2020 is already set to be the hottest year on record: the world is literally burning,’ said Elliot.

‘It’s Time will be a collective rallying cry of those united in their belief that urgent action must be taken today.

‘It will give people around the world the opportunity to share ideas and knowledge on how to accelerate the shift to net zero, and what action we can take as individuals to cut carbon and make a positive contribution to solving the climate crisis.’

It’s Time is in collaboration with WWF and an official partner of The Prince of Wales’ Sustainable Markets Initiative. 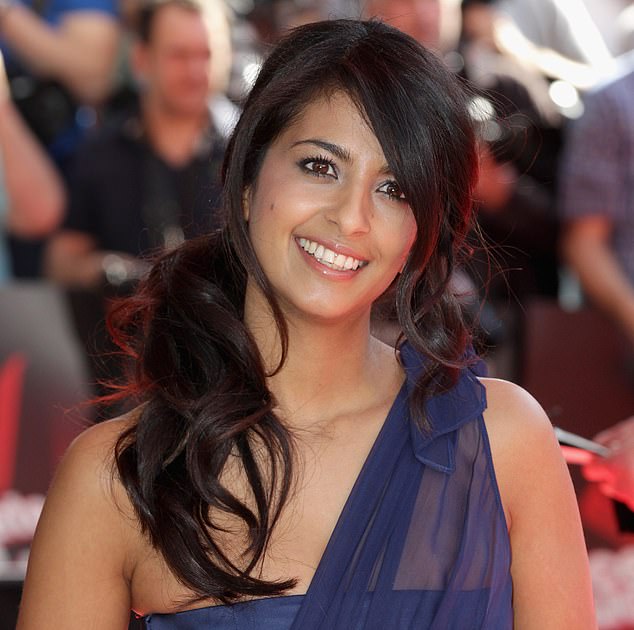 The online event has a capacity for over a million attendees, offering an opportunity to watch live debates, video premieres, art exhibits, panel discussions and live performances by environmentalists, TV personalities, scientists, entrepreneurs, politicians and performers who are all striving for change in environmental responsibility.

Among the top picks is Prince Charles’s speech reflecting on more than 40 years of leadership in the fight against climate change and environmental degradation and an introduction to the latest climate apps and technologies including WWF’s My Footprint, food waste and sharing app from OLIO, and We Don’t Have Time.

In addition to the variety of speakers, well-known brands and organisations like WWF, as well as Rainforest Trust UK, Zipcar, Richard Curtis’s Project Everyone and A Plastic Planet will showcase art and entertainment to create a unique purpose-driven festival experience. 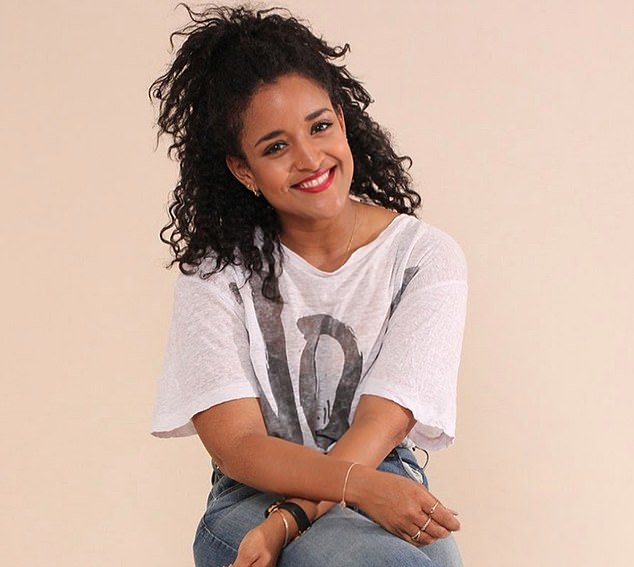 Nick Boles,who is chairman of Ecologi’s advisory board, said we cannot afford to wait another year for the world to react to the climate crisis. Pictured: Basma Khalifa

Each festival ‘act’ will deliver insight on how people can join together to deliver change as well as educate on simple actions people can make in their everyday lives to help fight the crisis and unleash a global wave of seismic change.

Nick Boles added: ‘COP26 may have been postponed but the climate crisis has not. We cannot afford to wait another year for the world to act.

‘It’s Time will give people from every walk of life and every corner of the planet a chance to make a stand and pledge to do their bit to cut carbon emissions and save our climate.’

To secure entry, register for free tickets. All proceeds from the festival will be invested in accredited climate solutions.

Related posts:
Convicted terror cell leader to stay in jail beyond sentence
Bobbi Cowan, Member of PR Dynasty Family Who Helped Break Top Arena Rock Bands, Dies at 78
Popular News
WWE announces new date for WrestleMania 37 in Tampa plus Dallas and LA as locations for next two years
17/01/2021
Man Utd wonderkid Ramon Calliste, called ‘the next Giggs’, now owns luxury watch business and makes £5m a year – The Sun
26/03/2020
Megan Thee Stallion Addresses Criticism Over Twerking: ‘I Love to Shake My A**’
26/03/2020
Police guard shops to stop coronavirus panic-buyers and enforce social distancing – The Sun
26/03/2020
Coronavirus: Good Morning Britain’s Dr Hilary reveals ‘game-changing’ self-testing kit
26/03/2020
Recent Posts
This website uses cookies to improve your user experience and to provide you with advertisements that are relevant to your interests. By continuing to browse the site you are agreeing to our use of cookies.Ok