FROM Stamford Bridge to a living-under-a-bridge look.

Chelsea's former Premier League winner has made an incredible transformation after surfacing with a shaggy grey beard and tattoos.

It would appear the former striker has not ventured into a barbers for a couple of years with his messy, overgrown mop and Santa-esque beard.

In fact, he looks as though he has been trapped on a desert island for a long time.

It is certainly a far cry from his clean-shaven days under Jose Mourinho at Stamford Bridge.

He scored seven goals in 41 appearances during his solo season in England in 2004-05, which saw him lift the League Cup as well as a maiden Premier League title for the Blues.

The Serbian striker made a name for himself at PSV, scoring 129 in 176, before earning his £5.3million move to England.

He joined in the same summer as Arjen Robben, also from PSV, Petr Cech, Didier Drogba and Ricardo Carvalho. 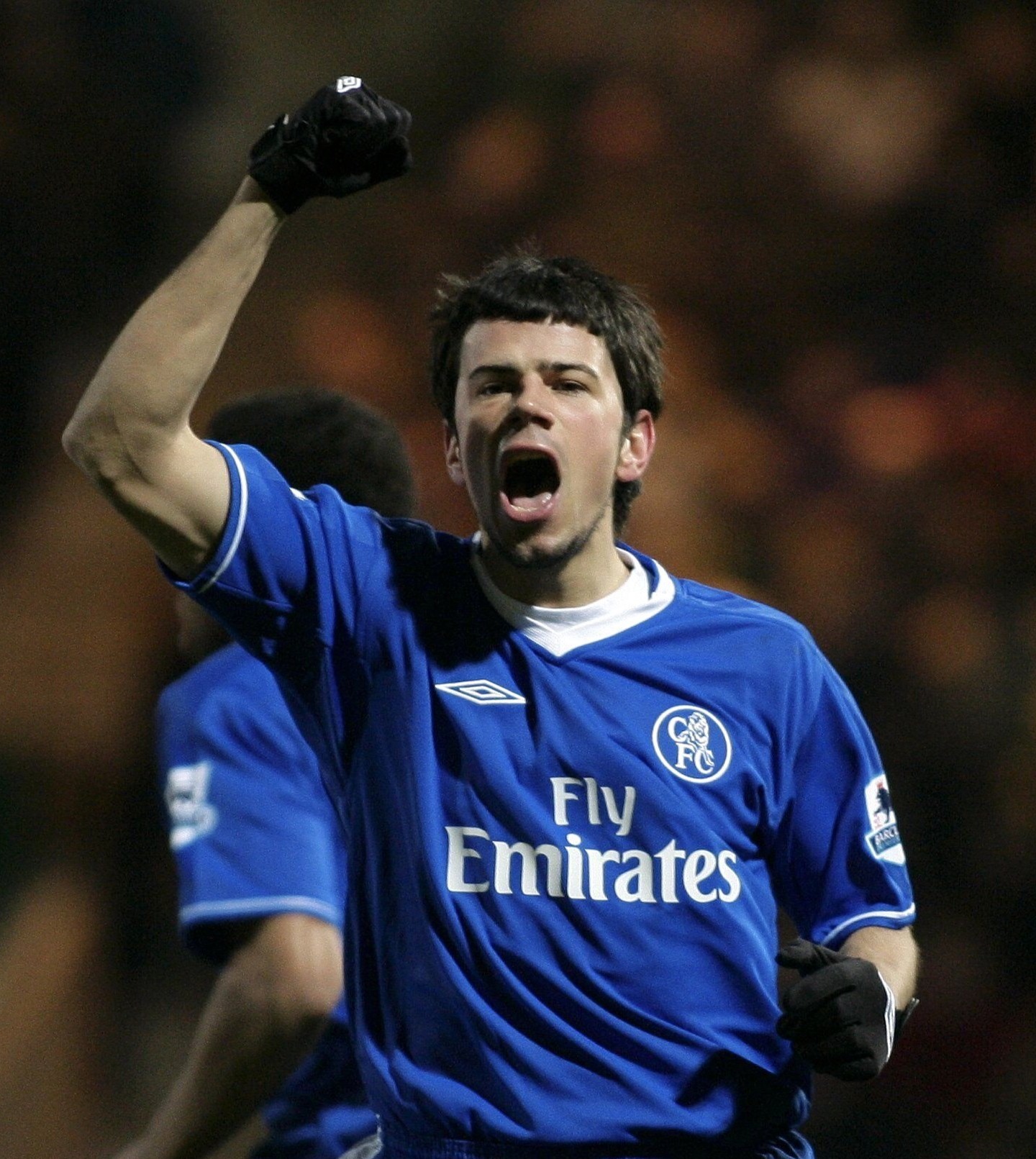 Kezman went on to play for Atletico Madrid, Fenerbahce, Paris Saint-Germain and finished his career with spells in Eastern Europe and China.

Still only 41, Kezman retired eight years ago at the age of 33 and moved into becoming a football agent, representing Lazio star and compatriot Sergej Milinkovic-Savic.

Fans on Twitter could barely believe their eyes when they realised who the scruffy-looking castaway was.

One joked: "Fallen on hard times after Chelsea it seems."

Another replied: "Either that or lockdown has hit him hard…"

A third quipped: "Look what Jose did to Kezman, guys."

Related posts:
Maya Jama strips to bra as she flashes cleavage in sizzling unearthed exposé
Gogglebox viewers complain about the Michael family COVID-19 comments
Popular News
Tucker Carlson Complains 'Joe Biden Stole Donald Trump's Lines' During Debate (Video)
01/10/2020
Man Utd wonderkid Ramon Calliste, called ‘the next Giggs’, now owns luxury watch business and makes £5m a year – The Sun
26/03/2020
Megan Thee Stallion Addresses Criticism Over Twerking: ‘I Love to Shake My A**’
26/03/2020
Police guard shops to stop coronavirus panic-buyers and enforce social distancing – The Sun
26/03/2020
Coronavirus: Good Morning Britain’s Dr Hilary reveals ‘game-changing’ self-testing kit
26/03/2020
Recent Posts
This website uses cookies to improve your user experience and to provide you with advertisements that are relevant to your interests. By continuing to browse the site you are agreeing to our use of cookies.Ok