THE Premier League is happy with how VAR is working in its first season compared to the likes of Italy, Spain and the MLS. 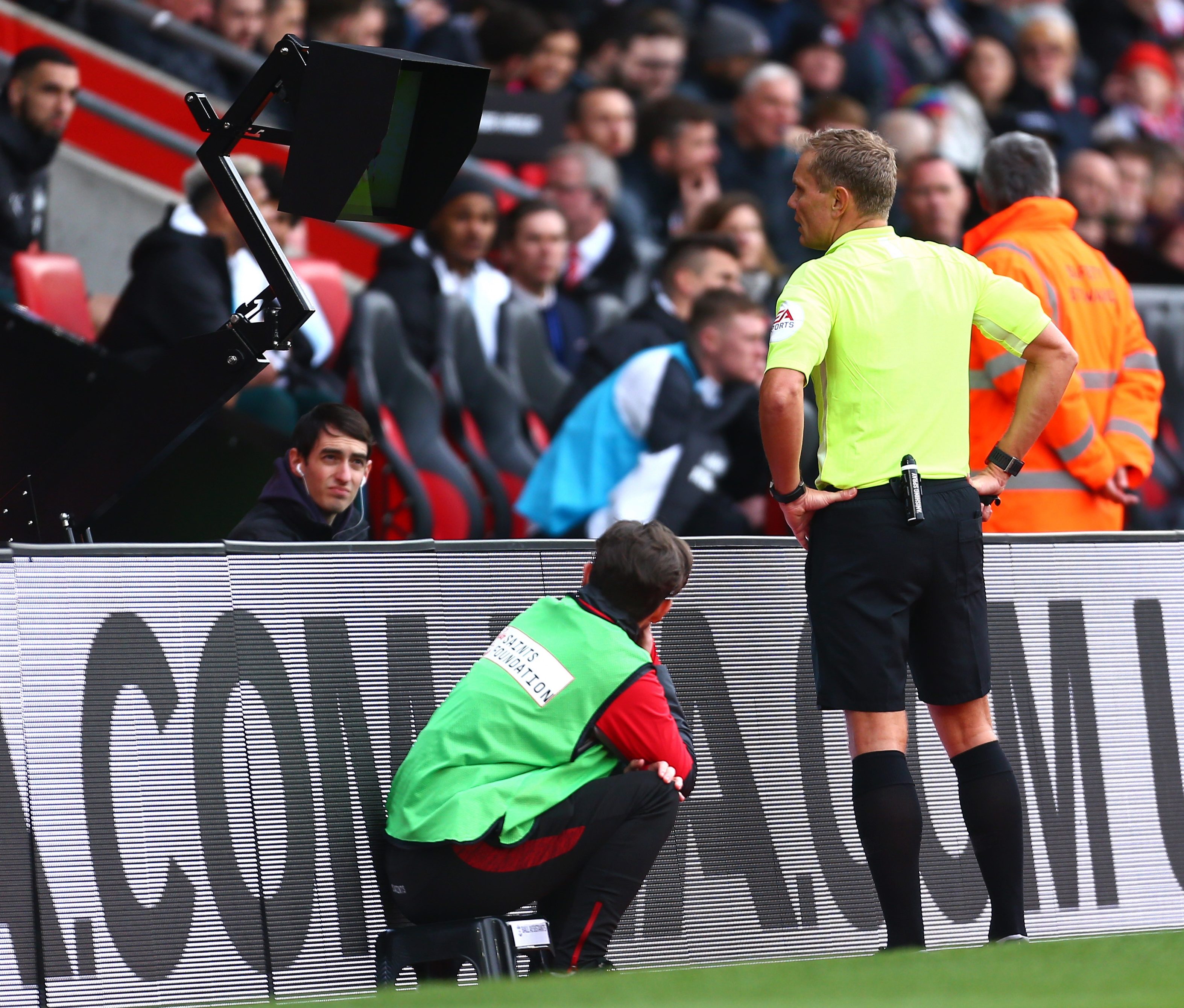 But the top flight acknowledges that allowing fans to be able to hear the conversations between referees on the pitch and VARs at Stockley Park would help improve the process.

There has been widespread debate throughout the season with many fans and pundits voicing their frustrations at the technology.

But just like everyone watching and playing the game, the league insists the ones using it to make decisions are just as desperate to see VAR succeed.

A Premier League source told SunSport: “With anything new in any business, whether it's football or in the private sector outside of football, if you bring in something new technology-wise into your business, it is going to take a while to actually bed in and get right.

“There are going to be errors and mistakes along the way in that first trial area and that's what we're getting.

All the referees, they buy into it. Everybody wants it to work but people slamming it is doing it no good at all. Rather than slamming it, let's try and move it forward.

“If you look at where we are compared to Italy, Spain and the MLS and where they were in their first season, we are massively ahead of them. Our referees have made less errors or perceived errors than over there. We are well ahead of the game.

“Definitely, it is working. All the referees, they buy into it, they see it day-in, day-out and know exactly what it does and doesn't do.

“It won't be perfect. They never said there would be 100 per cent accuracy – it would just decrease the number of errors which is what it has done, it has proven that.

“Everybody wants it to work but people slamming it is doing it no good at all. Rather than slamming it, let's try and move it forward.

“There are still areas for improvement but as a group they really like it and want the media to get on board and stop slamming it. I've heard some people say let's scrap VAR totally – you do that and you're back to where we were before.”

Due to the coronavirus crisis, all Premier League matches have been suspended until at least the end of April – but when the season will actually resume remains unclear.

And just like the players, the referees need to keep up their fitness levels so have been sent training equipment to do as much as possible.

They started off using local parks but now the further crackdown by the Prime Minister means it is all being done from home with Whatsapp chats and video calls to keep in contact with their colleagues.

As well as physical conditioning, it is important they remain sharp for when they return to action – both for on-pitch and VAR decisions.

But while Premier League and Championship referees are on full-time contracts with the PGMOL, referees in League One and League Two are paid on a game-by-game basis.

They will have other jobs during the week and therefore many are now working from home.

The source added: “The refs have been given training plans to stick to. They would normally train together so were doing it on their own instead at the local park.

“They've got match-specific ones, speed sessions, high-intensity sessions, speed endurance sessions. But it is the match sharpness that they will probably lose so they've been given extra to replicate games.

“That includes short, sharp sprints and then running 1km or 2km at a higher pace, moving around the pitch to replicate what happens during a game. In a match, they're running about 10km.

“They've also got an online portal they use to keep their VAR training up at any time.” 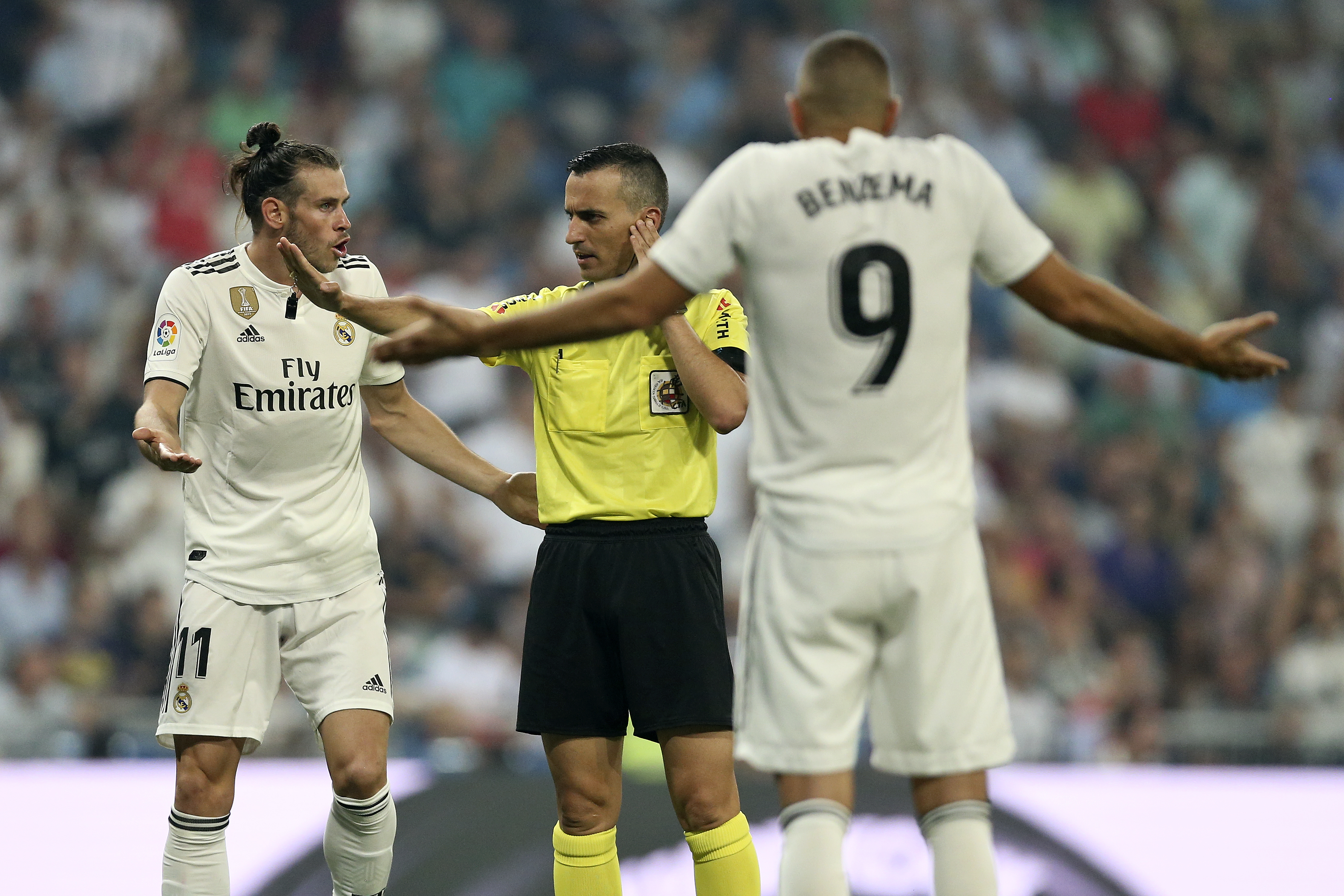 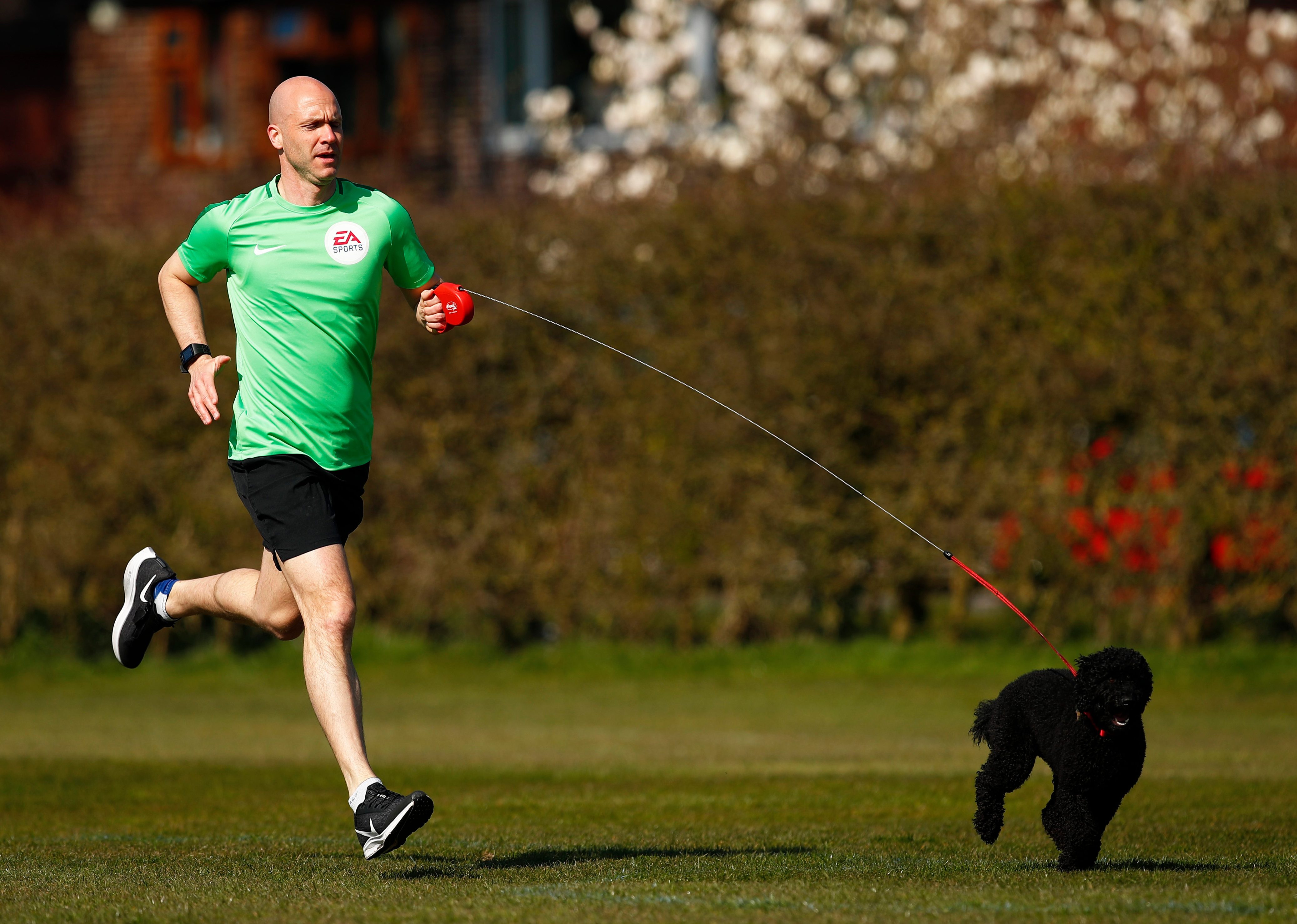