CRICKET pranksters are bowling undie-arm — by decorating a statue of legendary umpire Dickie Bird with a bra.

Council bosses raised the bronze onto a plinth after undies were repeatedly left dangling from his out-stretched finger.

But drunken partygoers are still clambering up the 5ft 10in life-size model in Barnsley, South Yorks., to leave their smalls.

Some are even rolling condoms over his world famous digit while others have added Covid face masks.

A council binman said: "They raised the plinth a few years back to stop people getting up, but it hasn't worked.

"Kids are still finding ways to clamber up to stick things on Dickie's finger. It's a regular thing in the town.

"It’s quite a common thing for lads and lasses to do, but with the pubs lockdown it hasn't happened as much recently."

Keen cricket fan Donald Abbott, 72, a retired miner and former soldier, said: "People think it is a funny thing to do, but I think it's disrespectful. 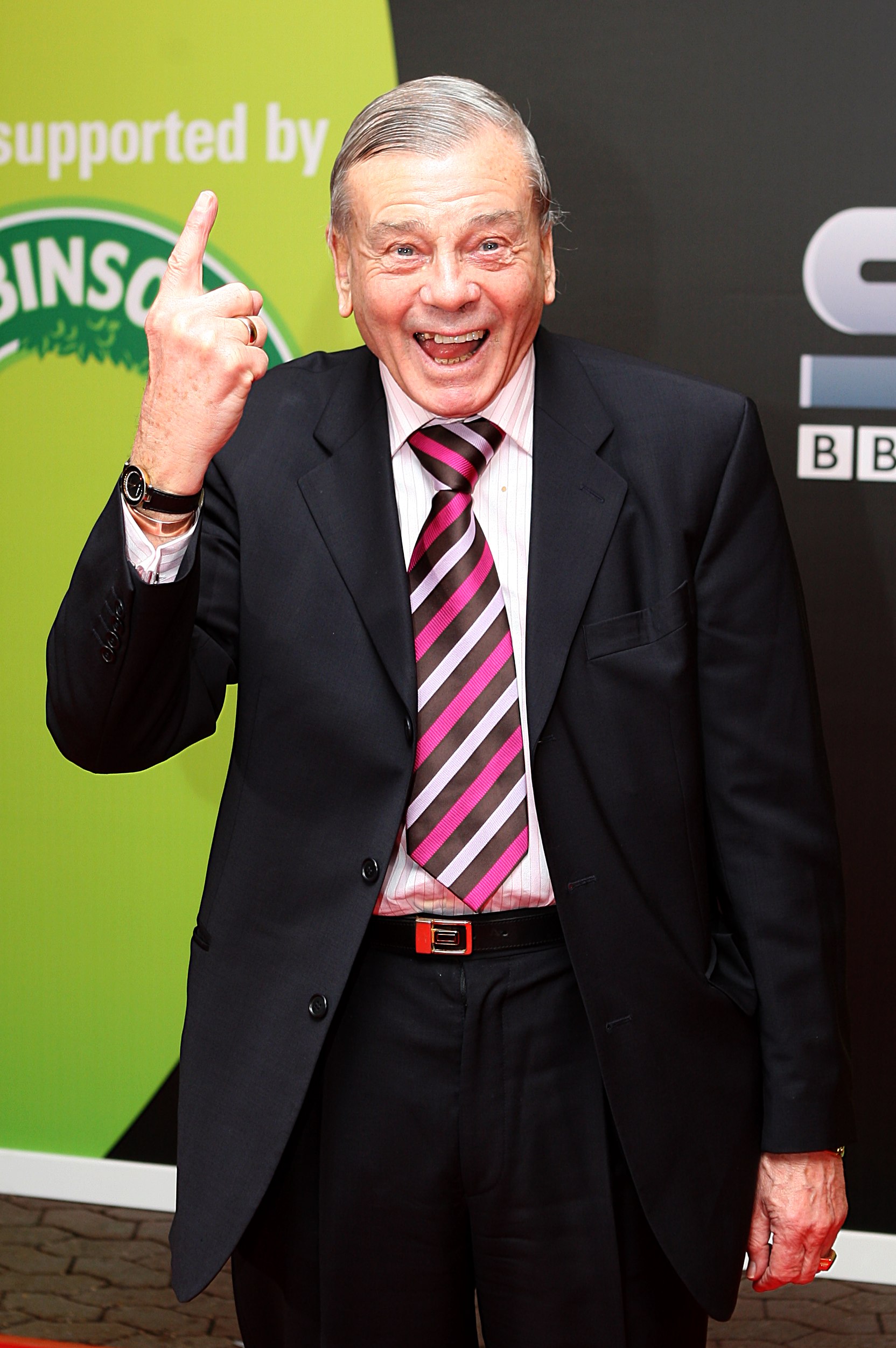 "Dickie Bird is a great man from this town, who is known nationally and internationally."

Art student Bethany Dewsnap, 17, said: "The plinth is higher but people are still putting things on his finger."

Dickie, 87, choked back tears after his statue – facing Shaw Lane Cricket Club, where he started his playing career – was unveiled by Prince Charles in 2009.

Related posts:
NSW tightens hotel quarantine protocols; Masks to remain mandatory ‘for foreseeable future’
'Jeopardy!' Says Goodbye to Alex Trebek During Final Episode: Watch Tribute
Popular News
The Disney and Levi's Mickey Mouse Gang Capsule Collection "Sure Is Swell"
19/01/2021
Man Utd wonderkid Ramon Calliste, called ‘the next Giggs’, now owns luxury watch business and makes £5m a year – The Sun
26/03/2020
Megan Thee Stallion Addresses Criticism Over Twerking: ‘I Love to Shake My A**’
26/03/2020
Police guard shops to stop coronavirus panic-buyers and enforce social distancing – The Sun
26/03/2020
Coronavirus: Good Morning Britain’s Dr Hilary reveals ‘game-changing’ self-testing kit
26/03/2020
Recent Posts
This website uses cookies to improve your user experience and to provide you with advertisements that are relevant to your interests. By continuing to browse the site you are agreeing to our use of cookies.Ok