Former Playboy Playmate Ashley Mattingly is dead at the age of 33, E! News has learned.

The Travis County Medical Examiner’s Office in Austin, Tex. confirmed the news, but have not yet reached an official cause of death. Mattingly’s family, however, told E! News that she died of an apparent suicide on Thursday, April 16.

“We learned late Thursday night that it is believed that our dear sister with a larger-than-life personality took her own life,” a family statement read. “Ashley moved closer to home a couple years ago and was living in Austin. It’s maybe no secret that Ashley struggled with alcohol and substance abuse, but she wanted to and was working to get better.”

The model found fame as Playboy‘s Miss March in 2011. In the years since, Mattingly mostly shied away from the spotlight, but clearly maintained a close relationship with her loved ones.

Mattingly’s family said they are now taking care of her puppy, who she recently adopted to help “overcome these demons.”

According to the family, a friend of Mattingly contacted authorities to conduct a wellness check after they were unable to get in contact with her. Mattingly was ultimately found unresponsive at her home. 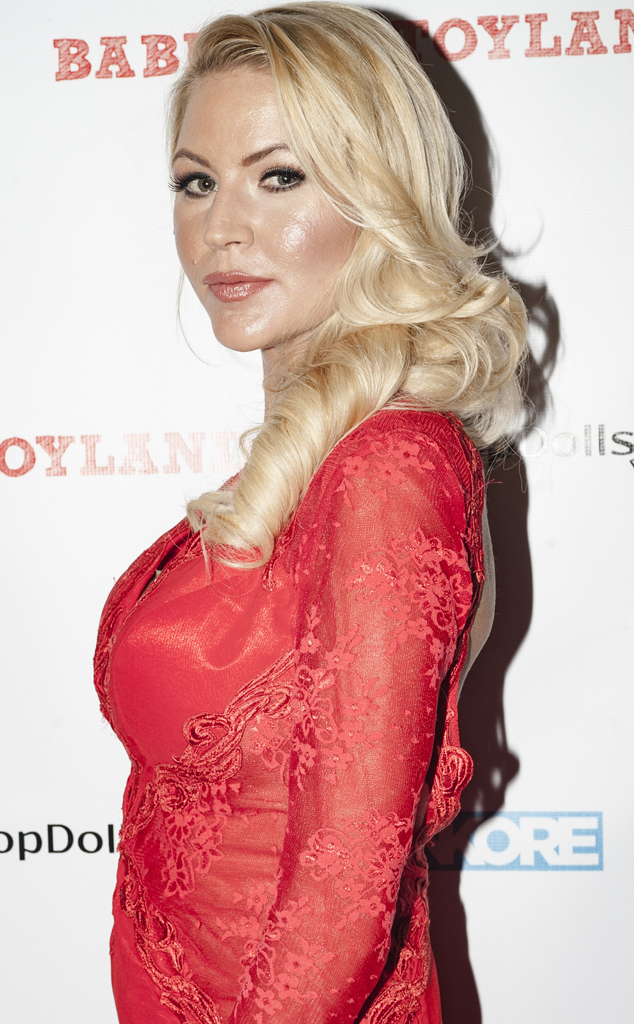 “As part of an ongoing investigation,” the statement continued, “the police have notes that we are told she left behind and we are anxious to read them. She leaves behind nieces whom she loved dearly and always thought of no matter how far away she was, a twin brother, two sisters and numerous other friends and family. We will forever cherish her memories and know that her joy is eternally sealed. We look forward to seeing her again.”

Her twin brother, Billy Mattingly, mourned the tragic loss on Facebook, remembering Ashley as a “rockstar” and “beauty queen.” He also shared several photos of the late star through the years, including one with Hugh Hefner.

Mattingly’s sister, Christy DeWeese, also wrote on Facebook, “Because I can’t find the words to say I will just leave this here. I love you and will miss you every day. Fly high sister, I know you are the most gorgeous angel in heaven!”

Actress Carrie Stevens paid tribute to Mattingly with a photo of her and Hefner, writing via Twitter, I am devastated. My friend #ashleymattingly took her own life. If you are struggling please reach out for help. She was only 33 RIP #playmatesister.”

TMZ was first to report the news.

If you or someone you know needs help, please call the National Suicide Prevention Lifeline at 1-800-273-TALK (8255).