PHIL FODEN is ready to pull off his own Scottish masterclass after dying his hair bleach blonde once again.

On the eve of England's Euro 2020 clash with rivals Scotland, the Manchester City ace has taken inspiration from the legendary Paul Gascoigne. 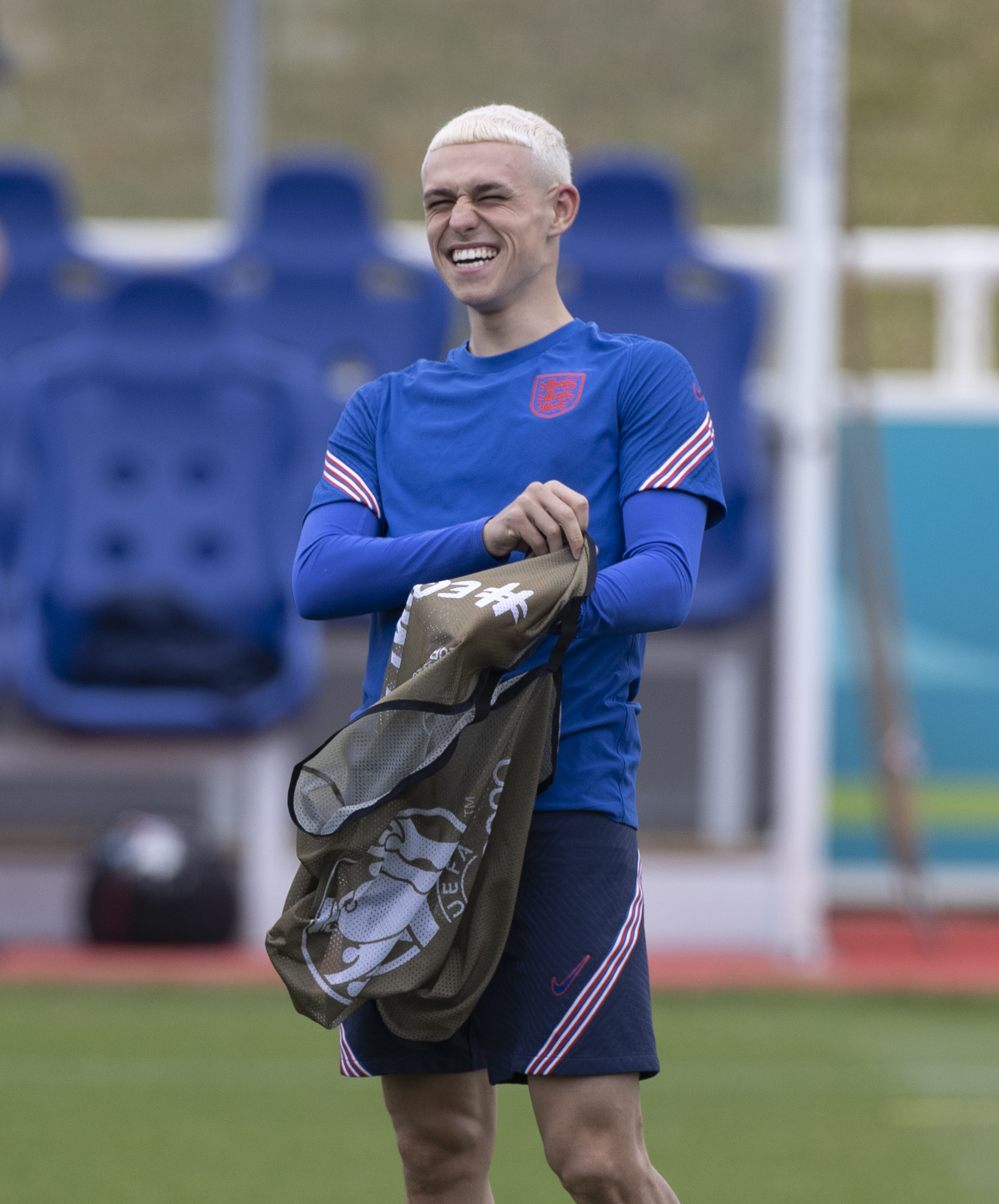 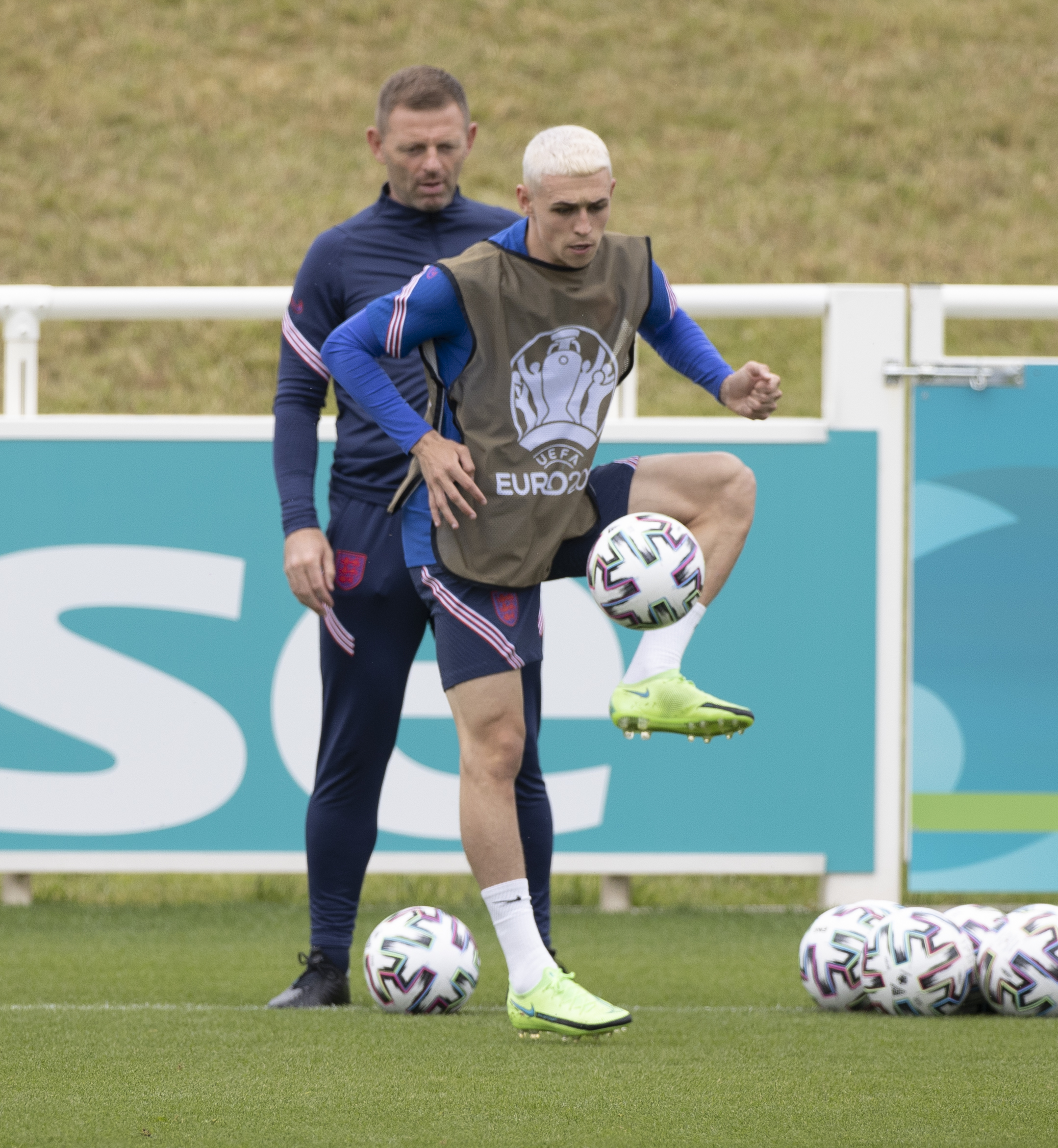 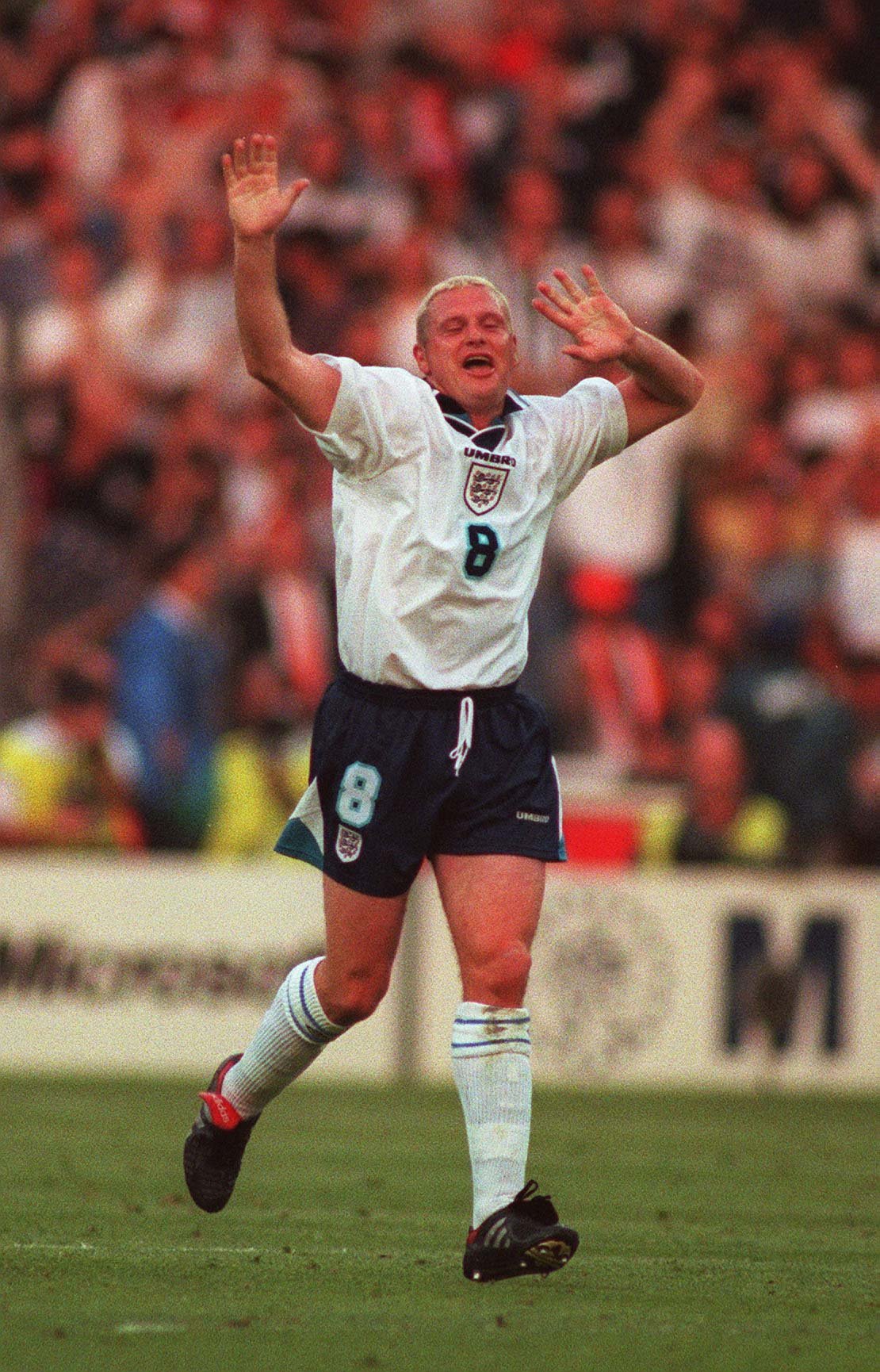 Almost exactly 25 years ago, Gazza scored one of England's most memorable Euro goals when he flicked it over the head of Colin Hendry before volleying past Andy Goram.

Foden, 21, drew comparisons with the Three Lions legend when he dyed his hair before the tournament.

And after England's opening 1-0 win over Croatia, Foden has ensured he has maintained the look to take on Steve Clarke's side.

Despite the similarities, Foden has insisted his new-look style was his 'own thing.'

He said: "I've had the same haircut for ages now. I thought I'd try something new.

"I woke up this morning with a lot of comparisons to Gazza and Eminem, it was my own thing and people have turned it into something else."

Gazza was quick to distance himself from the comparison and joked no-one compares to him.

He responded: "No one compares to me. 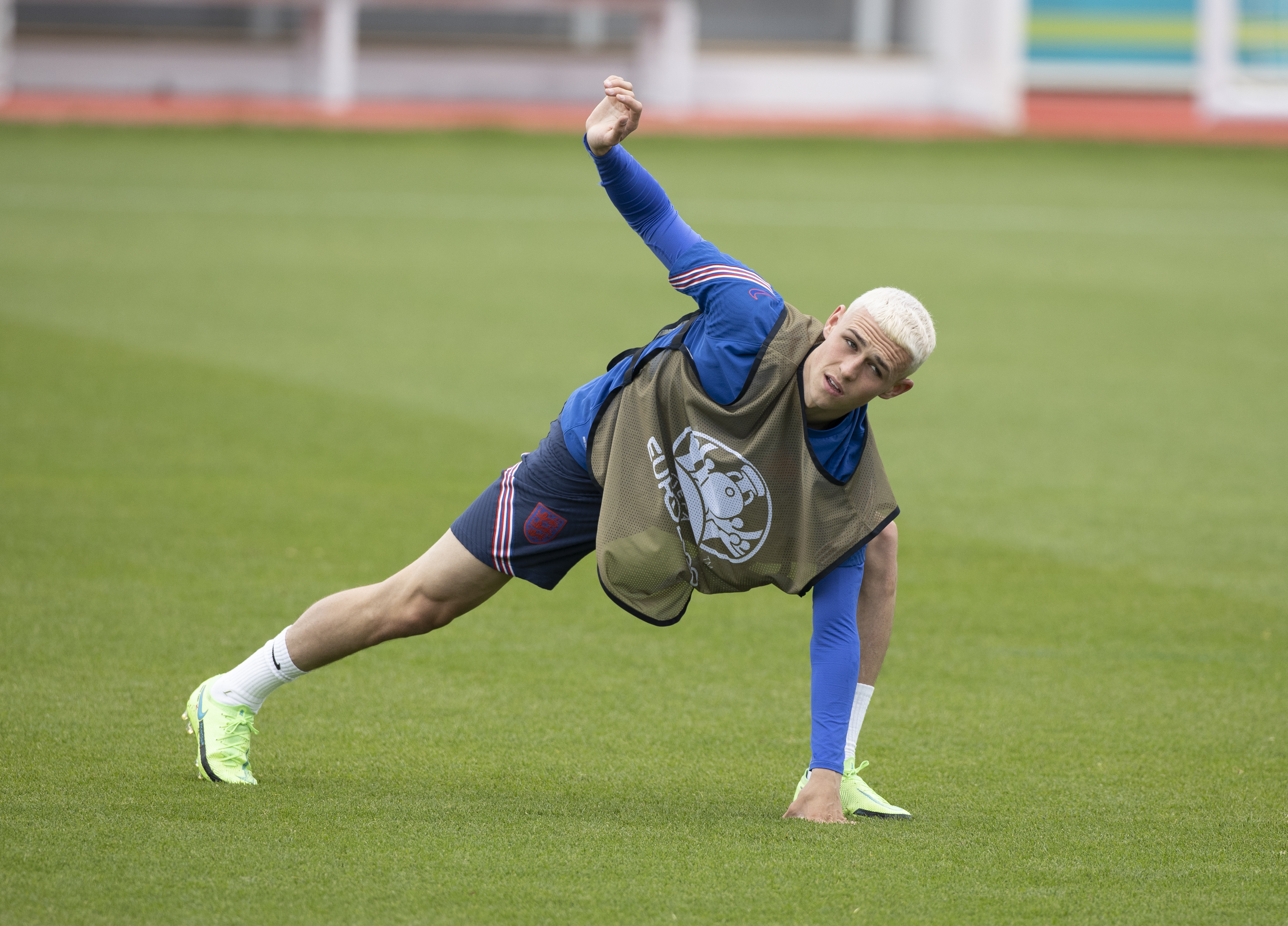 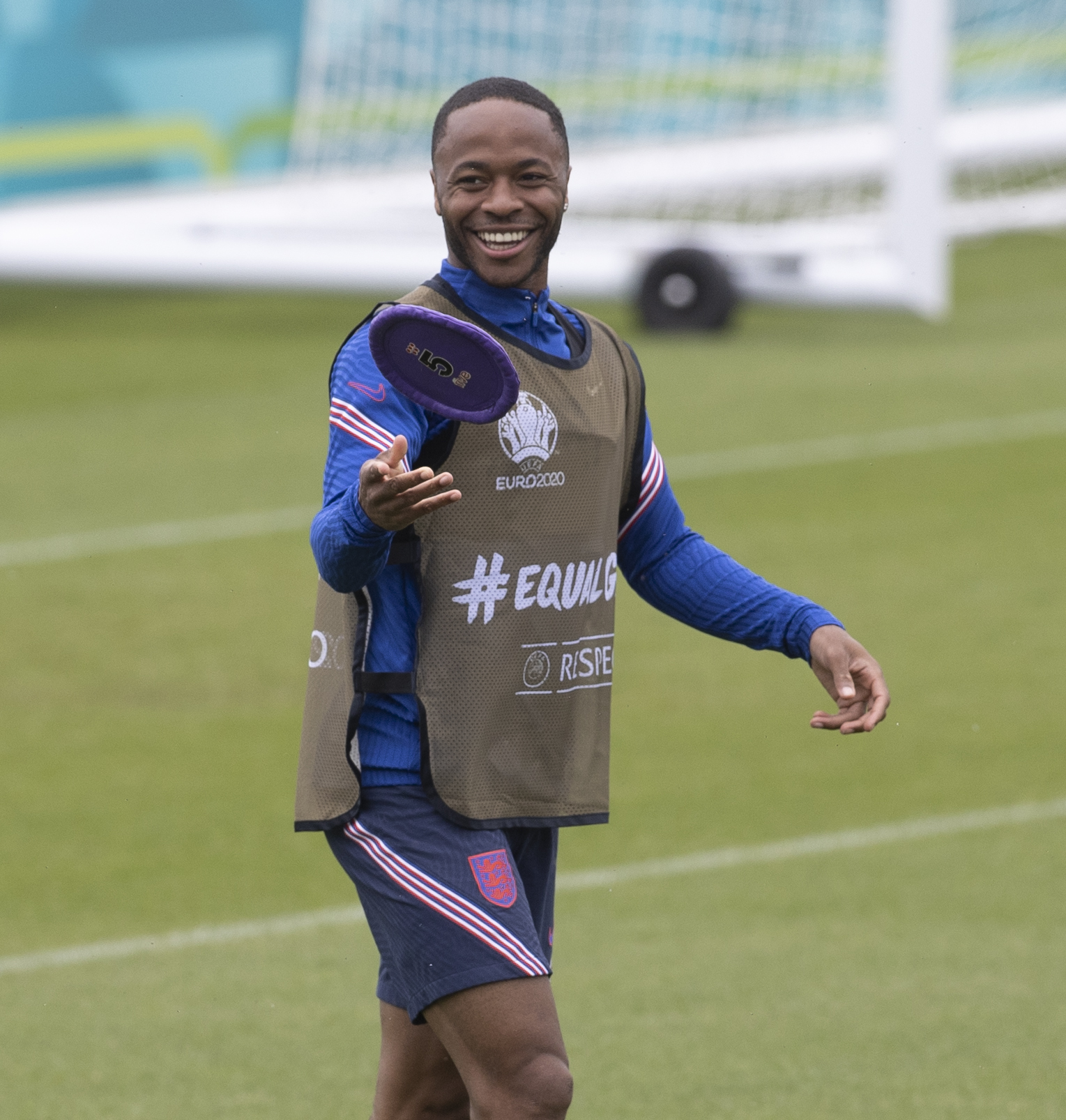 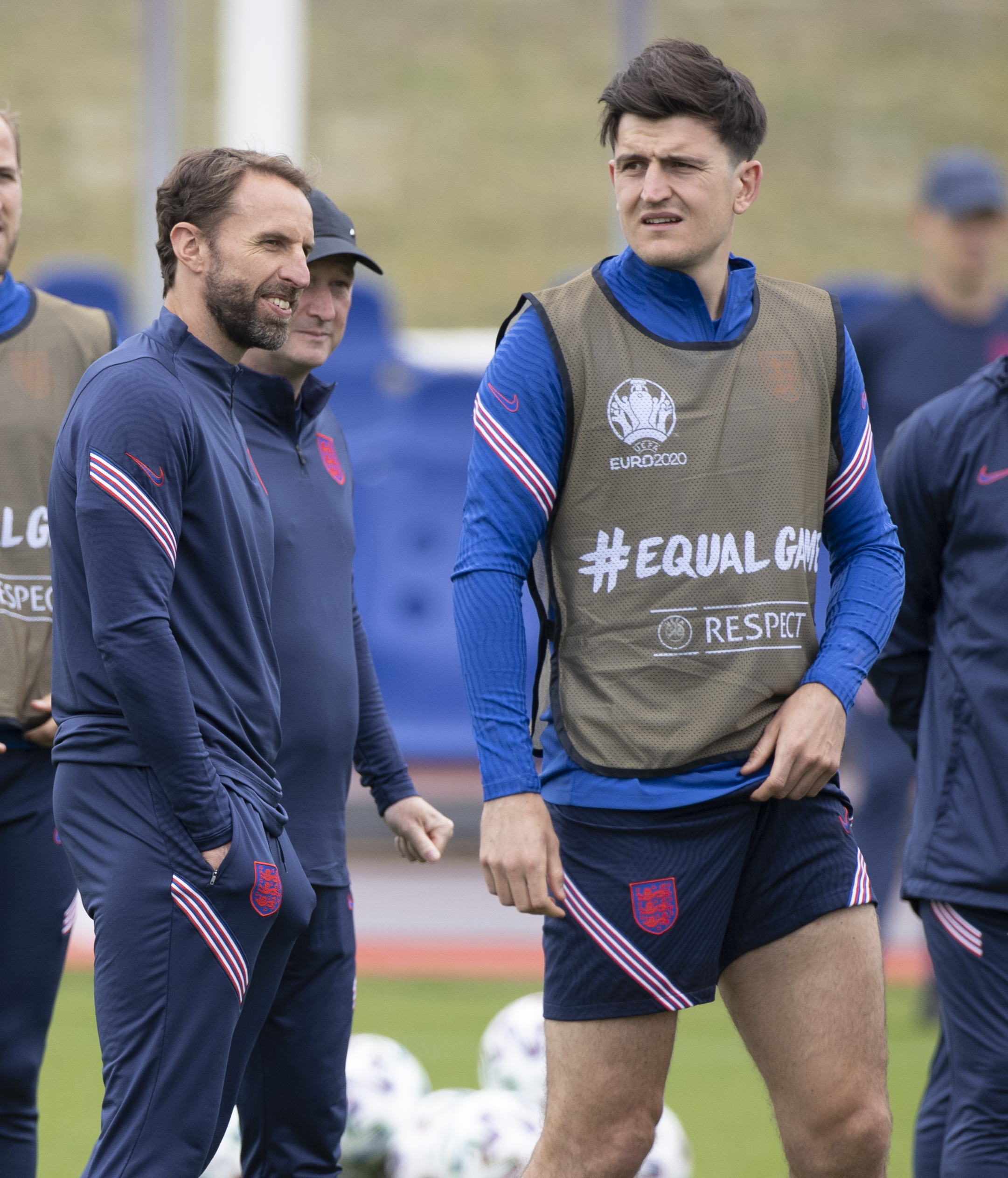 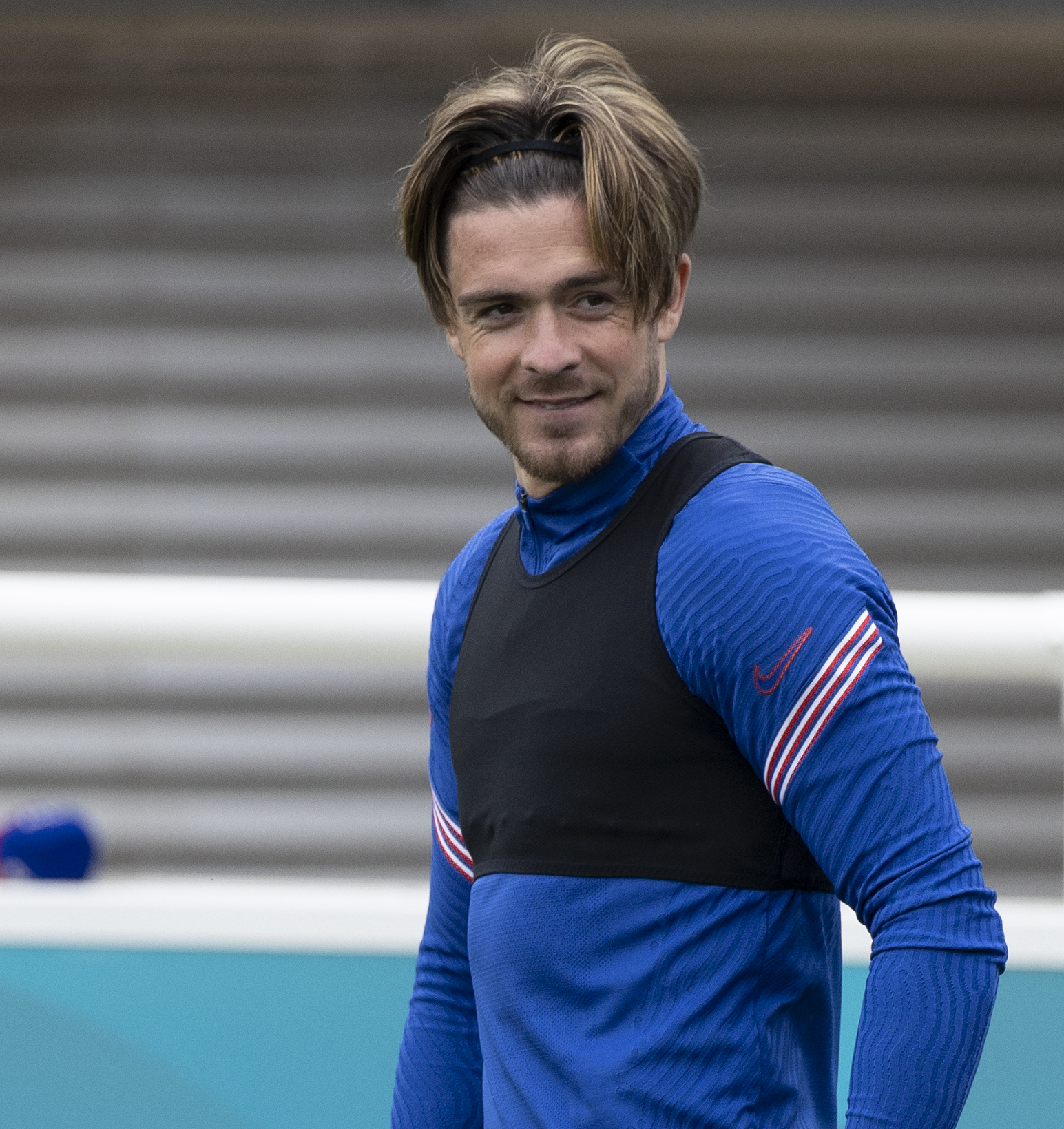 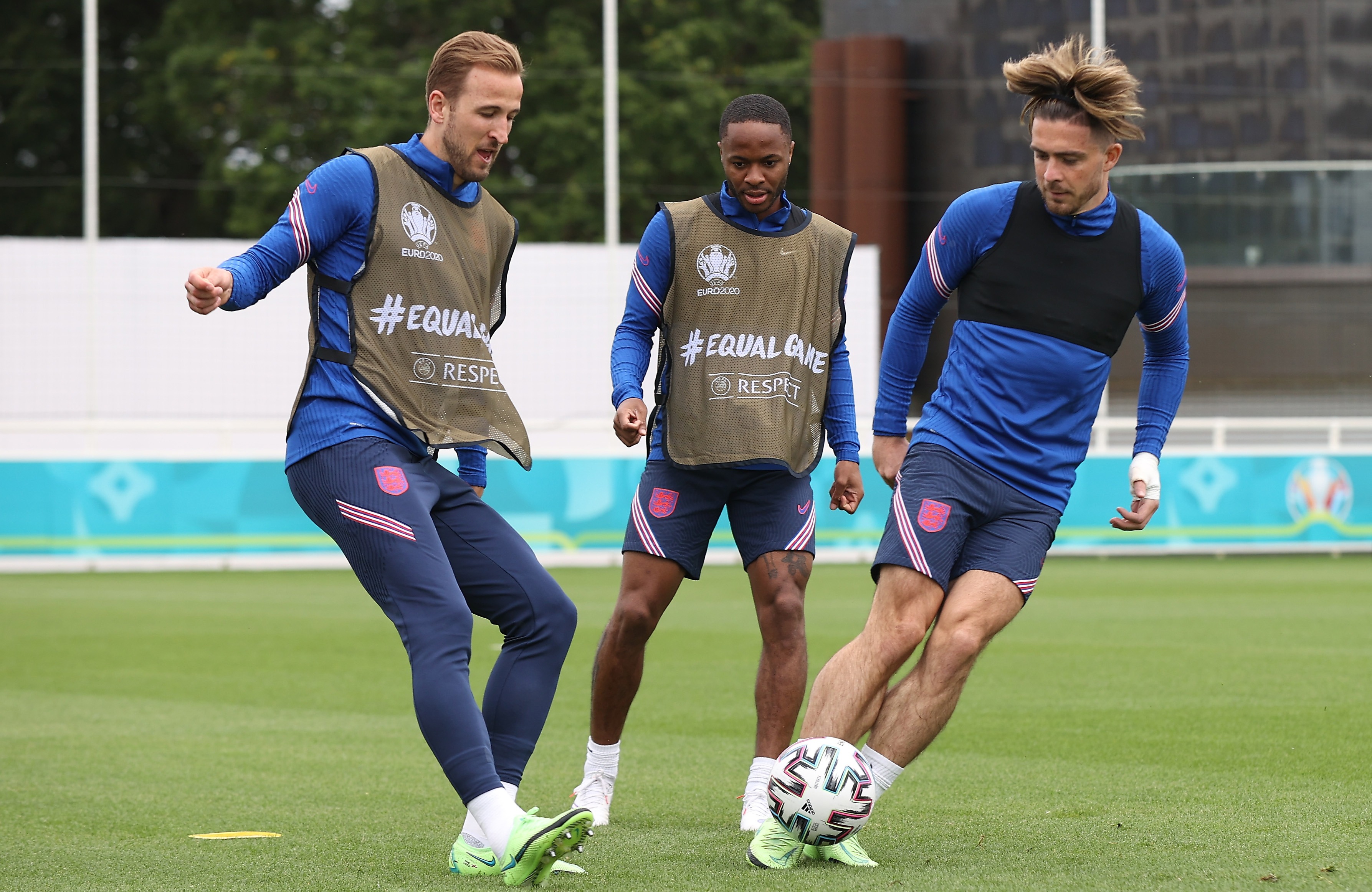 “I can beat everyone with my eyes shut, and that’s with a bottle of whiskey inside of us as well and a couple of Bacardi breezers."

England boss Gareth Southgate has been handed a Euros 2020 boost ahead of Friday's Wembley clash with defender Harry Maguire declaring himself fit.

The Manchester United skipper has made a rapid recovery from the ankle ligament injury he picked up at Aston Villa last month.

Asked if he is fit to start, Maguire, 28, said: “Yes definitely. 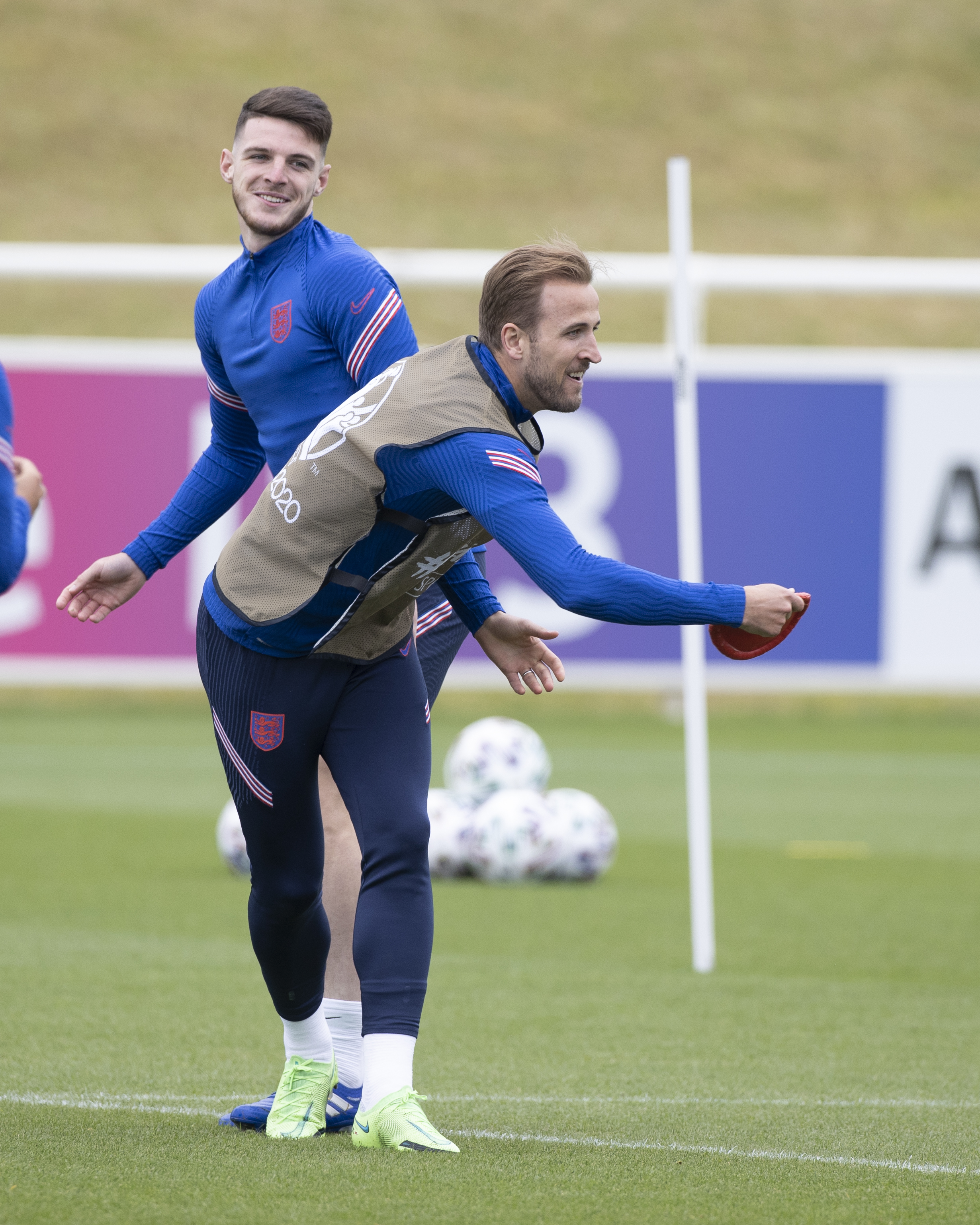 "I’ve done a few sessions now and feel like my fitness is there, so I’m available for the game."

Yet the central defender is still unlikely to start against the Scots, with boss Gareth Southgate looking certain to keep faith with John Stones and Tyrone Mings.

Away from the training pitch, the Three Lions have been making a splash inside their St George's Park base.