Home » Lifestyle » PGA pro Sean Fredrickson, 3 children killed in plane collision: 'This might be the last time I see my family'

PGA pro Sean Fredrickson, 3 children killed in plane collision: 'This might be the last time I see my family' 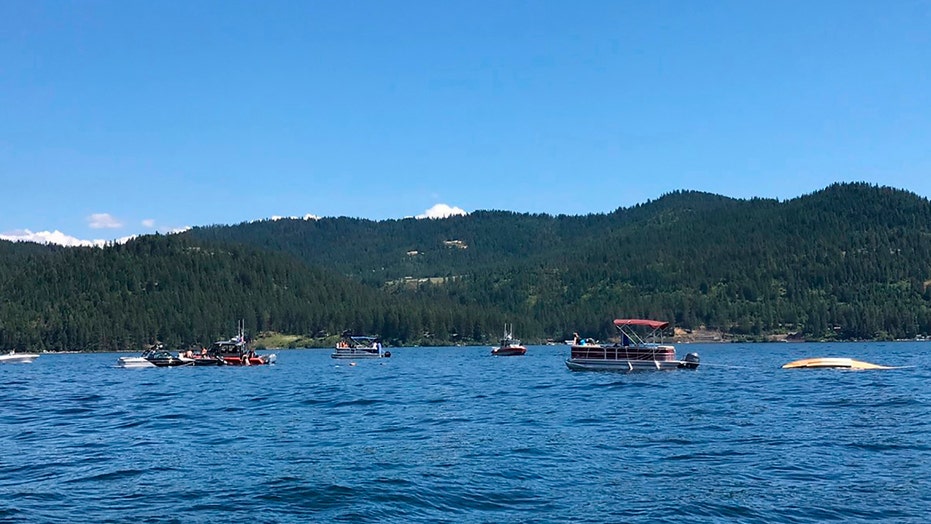 PGA pro Sean Fredrickson died in a plane crash in Idaho over the weekend, a tragic accident that also killed his son and two stepchildren, officials said.

The Kootenai County Sheriff’s Office said Fredrickson and his family died Sunday afternoon when two planes collided, mid-air, over Lake Coeur d’Alene before sinking in more than 125 feet of water, according to FOX12. Officials said eight people were aboard but no one survived.

“My husband's in the golf industry and time off in the summer is extremely rare. So we literally never had summer vacations. This was the first time that we had gone anywhere in the summer," April Fredrickson, Sean’s wife, told People.

She said her husband had always wanted to go on a seaplane but since she already had, she decided to sit out. She said she waited well over an hour without seeing her family return on what should have been a 20-minute flight and that’s when she was approached by two sheriff’s deputies.

“It went through my mind that this might be the last time I see my family,” she recalled thinking before seeing her family depart. “Anytime you send your entire family on something that seems kind of risky, you know, that goes through your mind. And so it did." 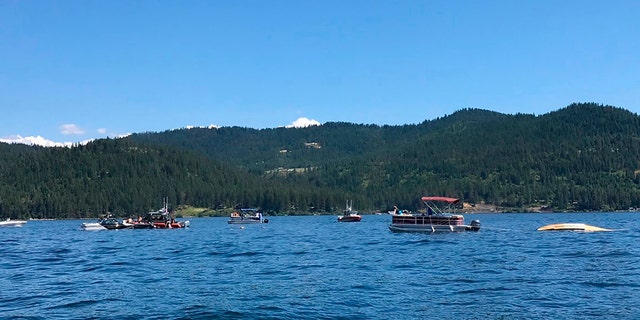 Sean Fredrickson was the head golf professional at Oswego Lake Country Club and also the president of the Pacific Northwest PGA Section.

His son Hayden Fredrickson, 16, and his two stepchildren, Sofia Olsen, 15, and Quinn Olsen, 11, also died in the crash.

Police identified all but one victim and were working to recover two bodies as of Monday night, FOX12 reported.

Home prices are set to plummet in the next year on the new coronavirus spike — here's how much and which markets are most at risk
Twitter's hilarious reaction to Rishi Sunak's 'Eat Out To Help Out' meal deal over cheeky double meaning
Popular News
Watch Santa Throw a Punch in ‘Violent Night’
02/12/2022
Man Utd wonderkid Ramon Calliste, called ‘the next Giggs’, now owns luxury watch business and makes £5m a year – The Sun
26/03/2020
Megan Thee Stallion Addresses Criticism Over Twerking: ‘I Love to Shake My A**’
26/03/2020
Police guard shops to stop coronavirus panic-buyers and enforce social distancing – The Sun
26/03/2020
Coronavirus: Good Morning Britain’s Dr Hilary reveals ‘game-changing’ self-testing kit
26/03/2020
Recent Posts