The Fleetwood Mac co-founder has died peacefully in his sleep aged 73, leaving behind an incredible blues rock legacy. Peter Green was a member of the iconic band from 1967-70. And fans can view some of his amazing live performances with Fleetwood Mac in the late sixties below.

Green co-founded Fleetwood Mac in July 1967 when he left John Mayall and the Bluesbreakers.

But just three years later the blues legend, who had become the frontman, had left Fleetwood Mac too.

By 1970, Green was an LSD user and had mental health issues; later being diagnosed with schizophrenia.

And when touring Germany, the musician fell in with a group of hippies who really didn’t help. 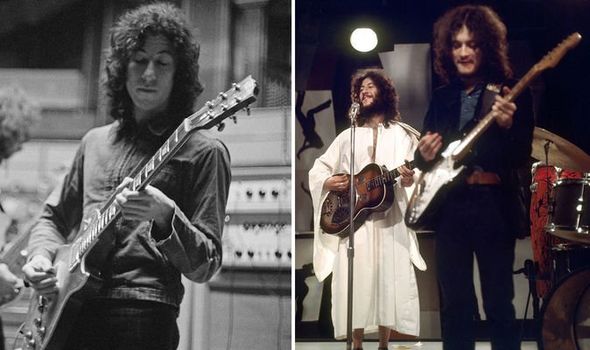 According to Fleetwood Mac – The First 30 Years, manager Clifford Davis said: “The truth about Peter Green and how he ended up how he did is very simple.

“When we were in Germany, Peter told me he had been invited to a party.

“I knew there were going to be a lot of drugs around and I suggested that he didn’t go.” 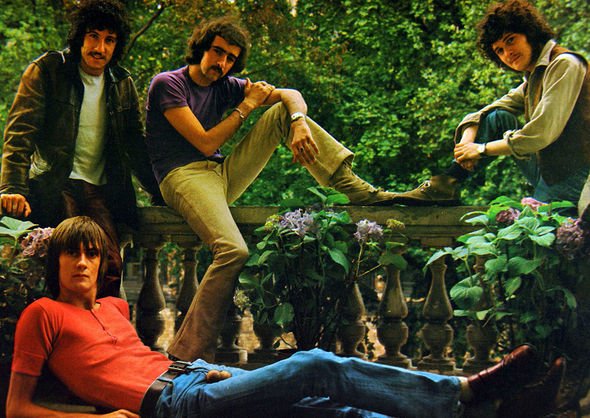 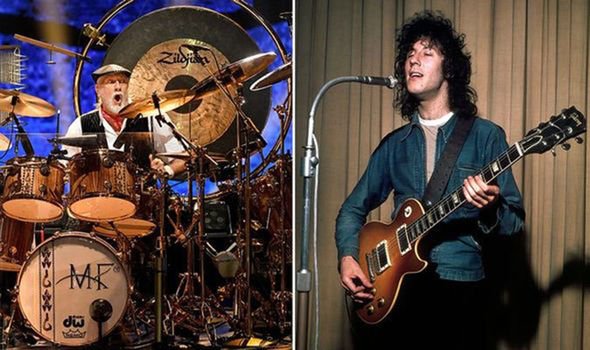 The manager added: “But he went anyway and I understand from him that he took what turned out to be very bad, impure LSD.

“He was never the same again.”

In Peter Green documentary Man of the World, Mick Fleetwood said: “John [McVie] is, to this day, absolutely furious with these people.

“We called them the German Jet Set. They captured Peter completely, and pulled him away.”

But he added: “Peter was already set to leave Fleetwood Mac, pretty much.”

Green finished the tour, but by the end of May 1970, he had left the band.

Back in February this year, the late Fleetwood Mac co-founder was honoured at a tribute concert by Mick and a whole host of rock legends.

The star-studded show took place at the London Palladium in aid of Teenage Cancer Trust.

According to Ultimate Classic Rock, Fleetwood said: “The concert is a celebration of those early blues days where we all began. And it’s important to recognise the profound impact Peter and the early Fleetwood Mac had on the world of music.

“Peter was my greatest mentor and it gives me such joy to pay tribute to his incredible talent. I am honoured to be sharing the stage with some of the many artists Peter has inspired over the years and who share my great respect for this remarkable musician.”