That Lionel Messi is regarded as statistically the best player to ever feature under Guardiola is hardly surprising, nor is the exceptional quality of the teammates selected around him. 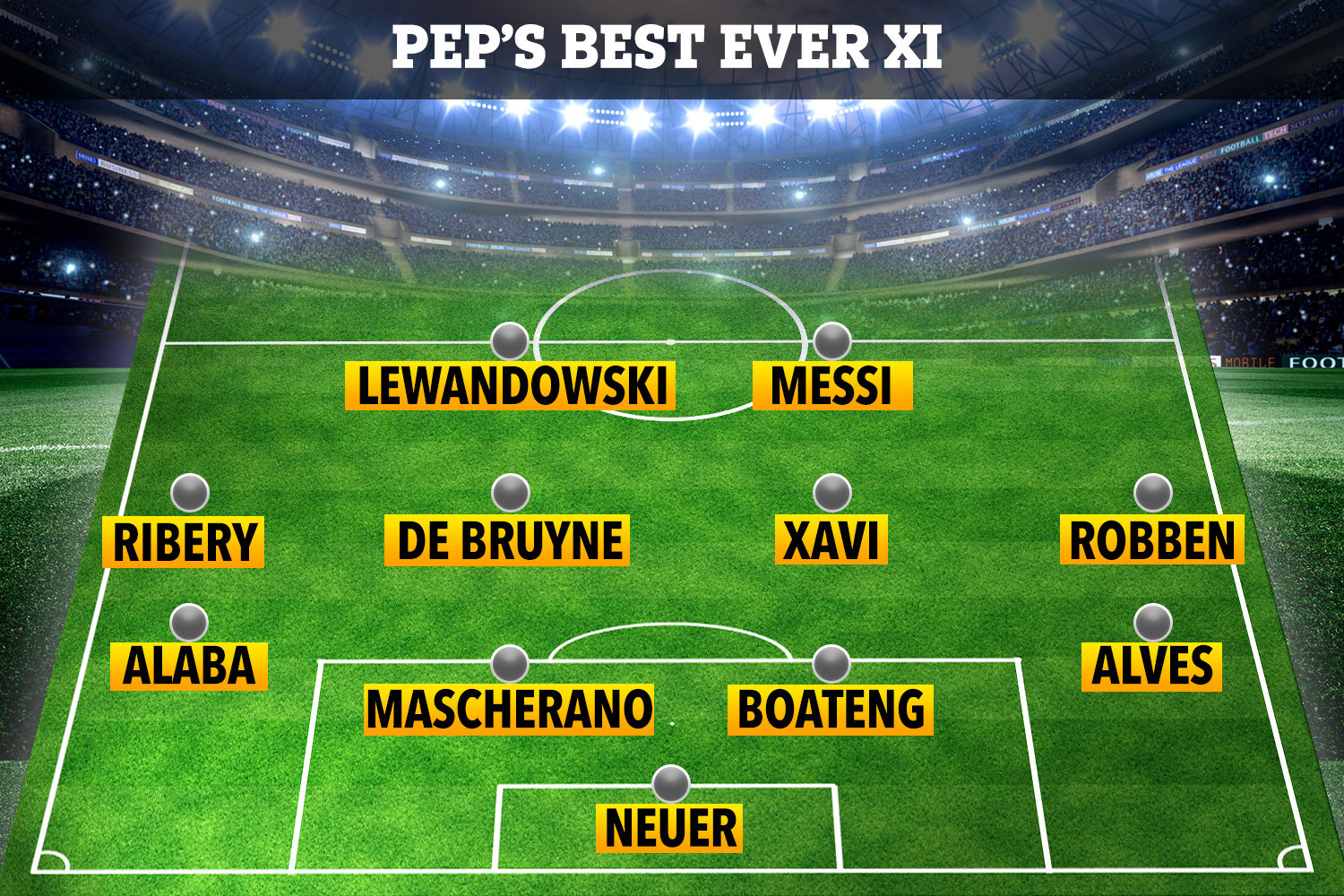 But the huge presence of Bayern men in the line-up is a testament to how the Spaniard monopolised the Bundesliga in his three years at the Bavarian club.

Indeed, his first league title in Germany came on March 25 of the 2013/14 season, the earliest it had ever been won, and the following two seasons saw them finish ten points above second-place.

The individuals therefore flourished and WhoScored's player rating system has the bulk of Guardiola's top team made out of Bayern stars.

In the defence, Manuel Neuer held off Victor Valdes and Ederson as the Manchester City boss' top goalkeeper with Jerome Boateng and David Alaba among the back-four.

There is no place for any City player here with Javier Mascherano and Dani Alves arriving from Barcelona, leaving Gerard Pique, Carles Puyol, Vincent Kompany and Aymeric Laporte aside.

Competition increases in the midfield, where Kevin De Bruyne stands alone in a City jersey alongside Xavi.

That said, it is hard to argue with Franck Ribery and Arjen Robben coming in as the wingers for Pep's side – the pair ranked second and third respectively in terms of the individual rating handed down by WhoScored. 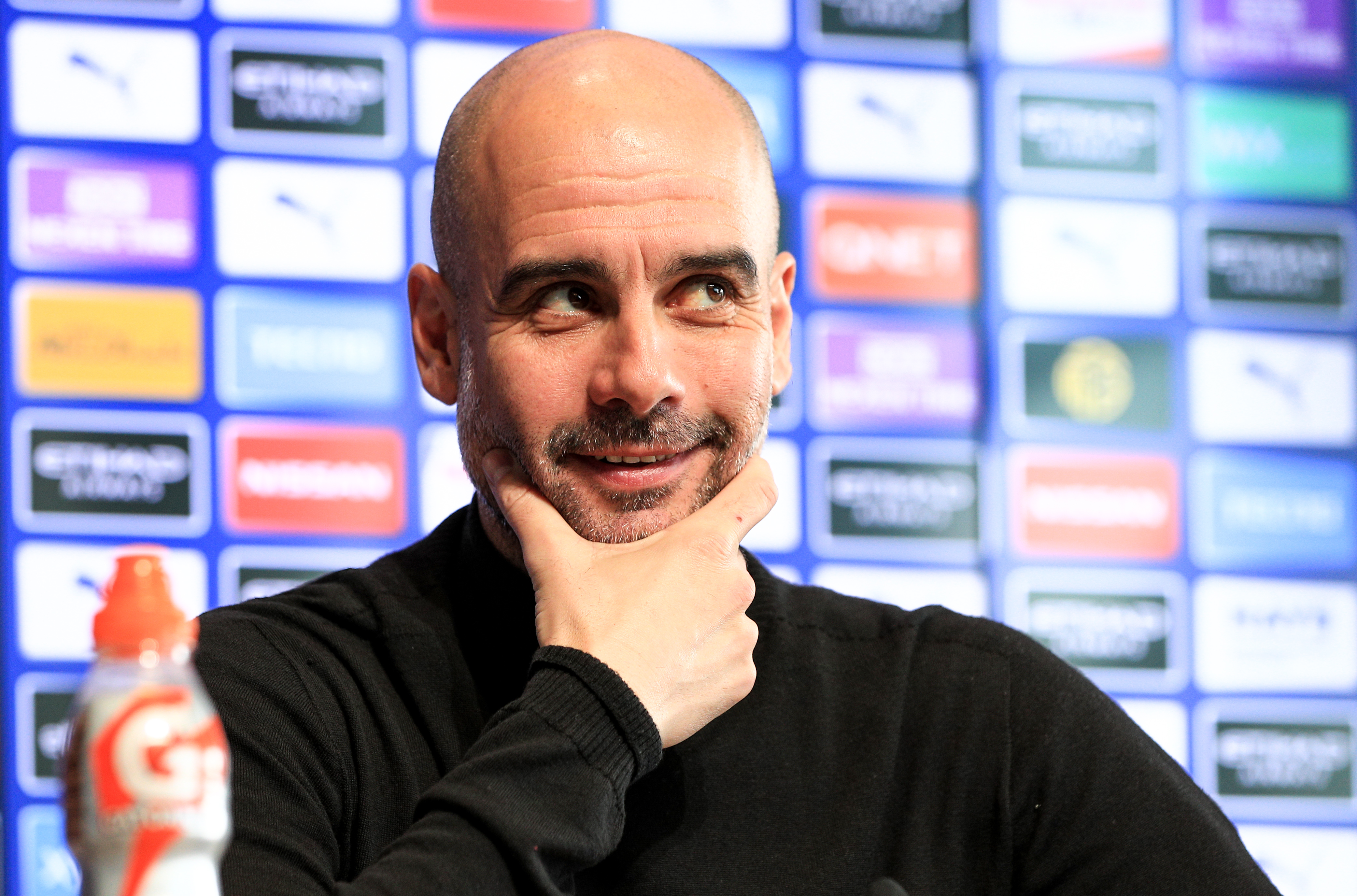 The 49-year-old helped make them two of the most feared attackers in world football while Bayern were in their pomp, constantly cutting inside to provide ammunition for Thomas Muller and Robert Lewandowski.

It is Lewandowski who partners Messi in attack after the Pole starred for two years under Guardiola's tutelage, helping him oust Sergio Aguero, David Villa and Thierry Henry in this XI.

Then, of course, there is Messi, who ranks top of all players' individual scores after his greatest year came just before the Catalan coach departed the Camp Nou – scoring 73 goals in 2011/12 alone.

Any player who did not feature for a season's worth of games was discounted.