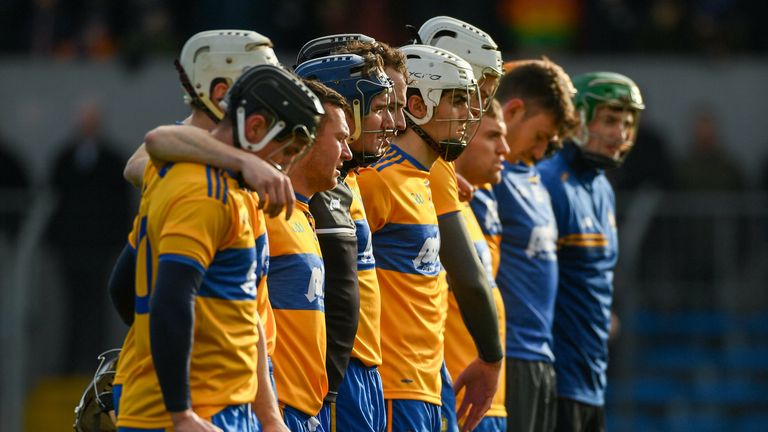 The failure of Clare’s inability to build on the 2013 All-Ireland success is one of the great head-scratchers in Irish sport.

Seven years ago, Davy Fitzgerald’s young, swashbuckling team swept aside all before them, as they claimed the county’s fourth national crown.

As they delivered three-in-a-row at the U21 grade between 2012 and 2014, it seemed that the Banner were set to dominate the hurling landscape for the coming years.

But it has not quite worked out that way. Underwhelming campaigns followed. A National League title in 2016 was a mere bolt from the blue, and they have only returned to Croke Park on one occasion; for the 2018 All-Ireland semi-final in which they lost to Galway after a replay.

For now, this group’s achievements remain eclipsed by the team of the 1990s, that claimed the Liam MacCarthy Cup in 1995 and 1997.

“Sport aside, it was such a landmark time for Clare,” reflects Banner star Patrick O’Connor.

“They hadn’t achieved much in the way of sport and the next thing you had a panel of players who were parachuted in on a national kind of platform. A lot of people, when they talk about Clare, it is always ’95 they mention.

“95 was such a landmark year and it really brought the county front and centre, and there is still a residue of that, that they were the men that kind of broke the mould.

“The shadow looms large, but I would hope going into the future that those men and along with some of the team that I was involved with in 2013, that they would hopefully become more involved in Clare and in leading the county forward, be it in administration, coaching or whatever. There is such a force of personality there, such knowledge as well, that you’d like to think they could all come together and unite and just drive the county forward.” 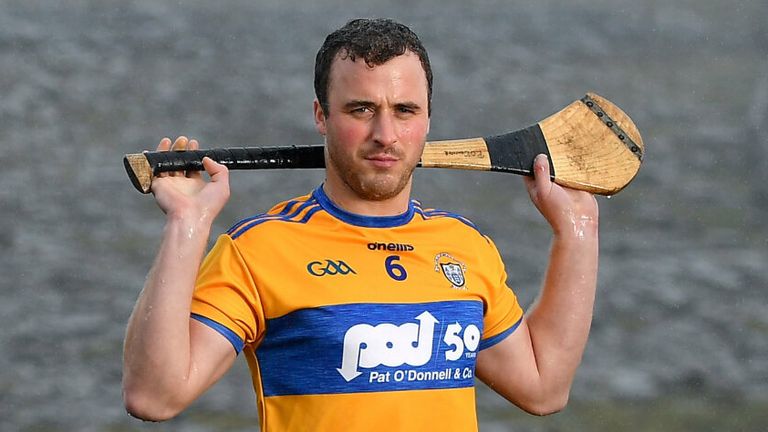 Indeed, the big personalities from that team of 25 years ago remain in the limelight, and it was a narrative which dominated the build-up to Clare’s win over Wexford last weekend as Brian Lohan and Davy Fitzgerald faced off.

The tensions between the pair were well documented.

“In fairness to Brian, he kind of addressed it at the start of the week and said that there was a kind of rhetoric going on between himself and Fitzy and it was just totally to do with them, it was not our place to get in the middle of it,” explained O’Connor.

“I don’t know what happened but it’s between the two of them, it had nothing to do with the build-up or the result for us, really.”

The Tubber club-man is relishing the opportunity to play under the iconic former full-back.

“I’ve thoroughly enjoyed it anyway because I’m pushing on a bit and I see the dates of births now of some of the lads, ’95, ’97 they weren’t around for it so do you know I was a child of that era, and I suppose in the years when I was probably open to most influence it was Clare hurling that was the only show in town for us,” he smiled.

“And when you think of Clare hurling back in the day you think of Dalo [Anthony Daly], Seanie (McMahon) and Brian Lohan. You’ve seen the player he was and now the manager he is, he’s just so comfortable and confident, you know if he picks you that he has total confidence in you, which results in you having confidence in yourself as well.” 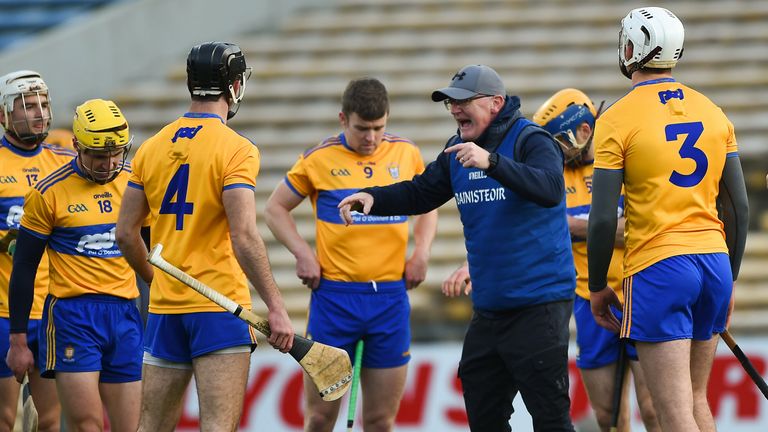 After an opening loss to Limerick, Lohan’s team are firmly up-and-running in the championship after back-to-back wins over Laois and Wexford.

But they felt they had to prove their doubters wrong following the narrow escape against the O’Moore County.

“If you were in our group after that game, it kind of felt like a loss. We were kind of cross about how we played and how we didn’t close it out,” said O’Connor.

“People couldn’t see [the match]. On the basis of us beating Laois by a point, who we should be perceived as beating by more, they’re just running with that. That kind of fed into a negative atmosphere from the public towards us.

“We certainly used it in our favour. Tony (Kelly) spoke really well there on Tuesday and Thursday about it. Not specifically that, but just trying to get a performance out of us, a performance that justified the training we were doing, justified the effort that we were putting in, just throwing off the shackles a small bit. Thanks be to God we got it on Saturday anyway.”

Watch Clare vs Waterford in the All-Ireland quarter-final live on Sky Sports Mix from 2:45pm Saturday.

Related posts:
'The View': Meghan McCain Tweets Powerful Message After Being 'Surprised' by Motherhood
Could Taylor Swift Release the 10-Minute Version of 'All Too Well' With the F-Word?
Popular News
Sanitisers and wipes supposed to protect against Covid often useless, scientists warn
29/11/2020
Man Utd wonderkid Ramon Calliste, called ‘the next Giggs’, now owns luxury watch business and makes £5m a year – The Sun
26/03/2020
Megan Thee Stallion Addresses Criticism Over Twerking: ‘I Love to Shake My A**’
26/03/2020
Police guard shops to stop coronavirus panic-buyers and enforce social distancing – The Sun
26/03/2020
Coronavirus: Good Morning Britain’s Dr Hilary reveals ‘game-changing’ self-testing kit
26/03/2020
Recent Posts
This website uses cookies to improve your user experience and to provide you with advertisements that are relevant to your interests. By continuing to browse the site you are agreeing to our use of cookies.Ok